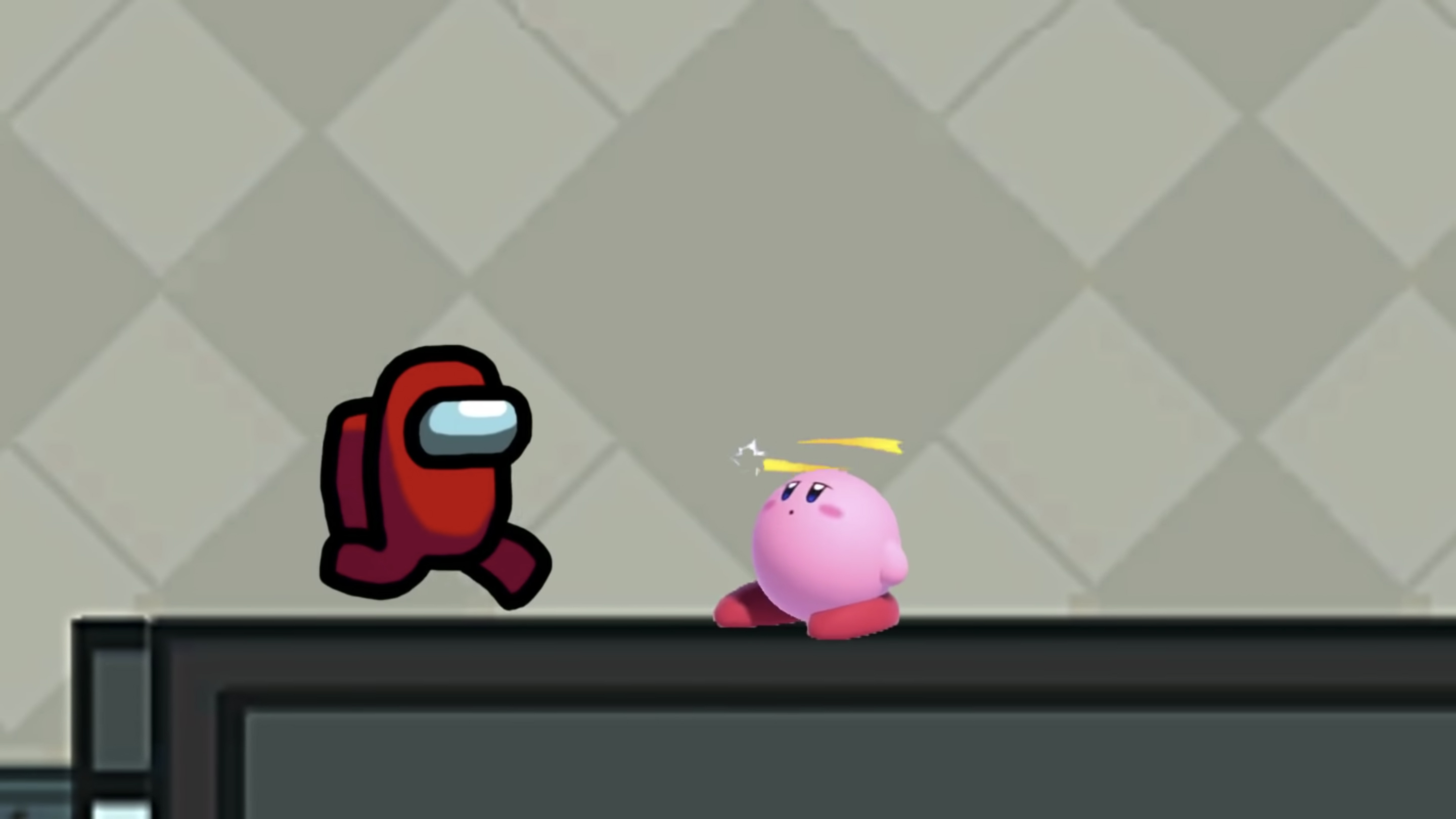 Yesterday during the Nintendo Direct, players of Super Smash Bros. Ultimate were treated to another new fighter that isn’t a swordsperson (instead it is the sword itself, but still!). But Japanese fans of Among Us, one of the biggest hits of 2020, took the announcement into their own gloves and created their own fighter in the form of The Impostor, complete with an amazing, almost too convincing, announcement video!

YouTube user BIGREEN unleashed the fan-made video yesterday, outlining in the description that there were no mods used in-game, instead, the Among Us character was drawn on top of the game! The Japanese channel posted in October 2020 an earlier mock-up announcement of Classic Mario joining the fight in another very detailed video.

While we’re all happy to see Pyra and Mythra in Smash, I could only imagine how fun playing the Imposter would be! That final smash ejection is too good.