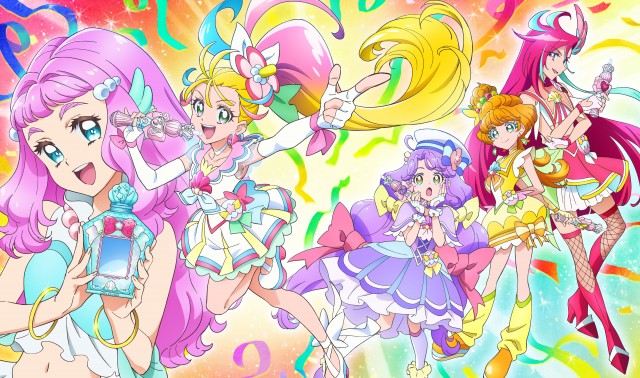 February 1 has been recognized as “PreCure Day” in Japan since 2018, because the first episode of the franchise’s first TV series Futari wa PreCure was aired on February 1, 2004. To celebrate the day, voice actress Fairouz Ai, who is cast as Manatsu Natsuumi / Cure Summer in the forthcoming 18th TV series TROPICAL-ROUGE! PRETTY CURE, has posted a memorial illustration of her PreCure character on her official Twitter account.

Along with the brilliant illustration, she writes, “February 1 is PreCure Day! So, I drew the character I play, Cure Summer! I’m honored to be a part of the franchise with such deep tradition and love! Please look forward to TROPICAL-ROUGE! PRETTY CURE, which starts airing on February 28!”

Her voice as Manatsu Natsuumi / Cure Summer was revealed in the anime’s first PV posted on Sunday.

Following the ongoing 17th series Healin’ Good Pretty Cure, TROPICAL-ROUGE! PRETTY CURE is set to premiere in Japan on February 28, 2021, then will be also simulcast on Crunchyroll to its members in North America, Latin America including the Caribbean, South America, Australia, New Zealand, South Africa, MENA and CIS Countries. 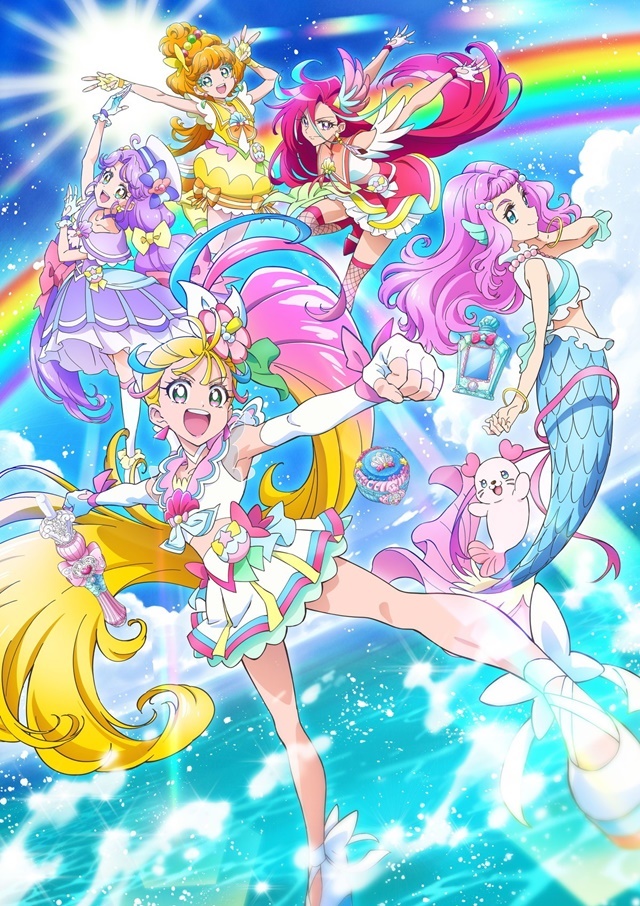