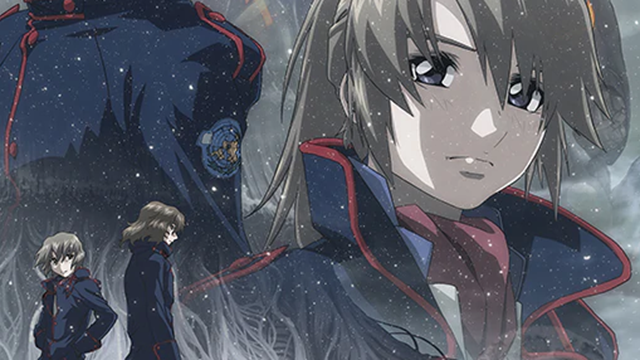 The latest installment in the Fafner saga is preparing to close out later this year. In anticipation, the subtitles for episodes 10-12 have been unveiled, as well as one last key visual for the trio of episodes.

Taking place after 2015’s Exodus TV series, Fafner the Beyond continues the story of children piloting robots called Fafners as they fight against the alien force known as Festum. Episodes 10-12 will be titled “Come, Storm,” “Hero, Two People,” and finally “Beyond the Azure.”

Check out the new key visual for the trio of episodes: 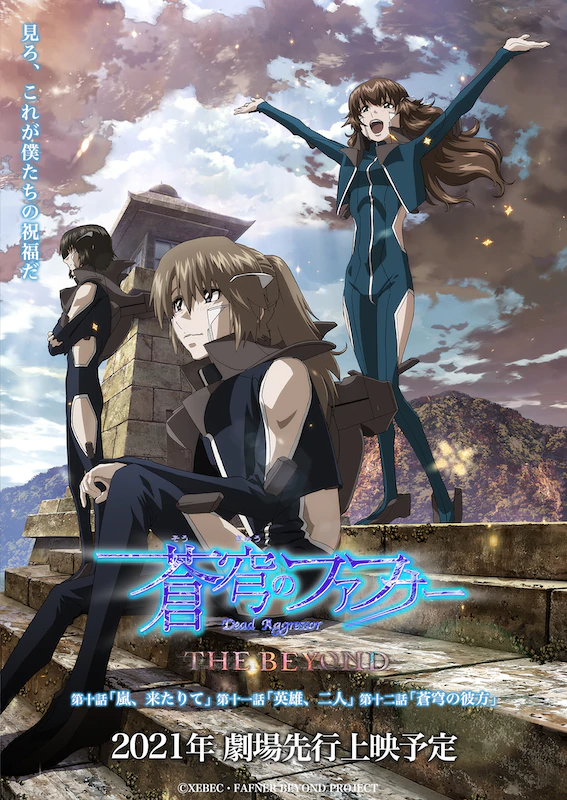 The final three episodes will get a theatrical run sometime in 2021.

Meanwhile, the Blu-ray/DVD jacket for volume 3 of Fafner the Beyond has been revealed. The set will contain episodes 7-9: 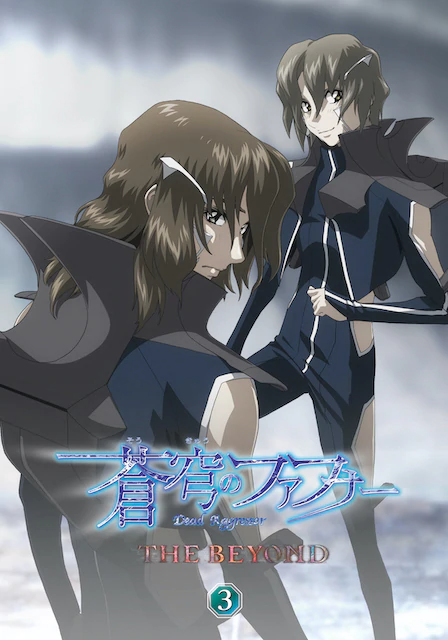 Volume 3 will come out in Japan on February 24.