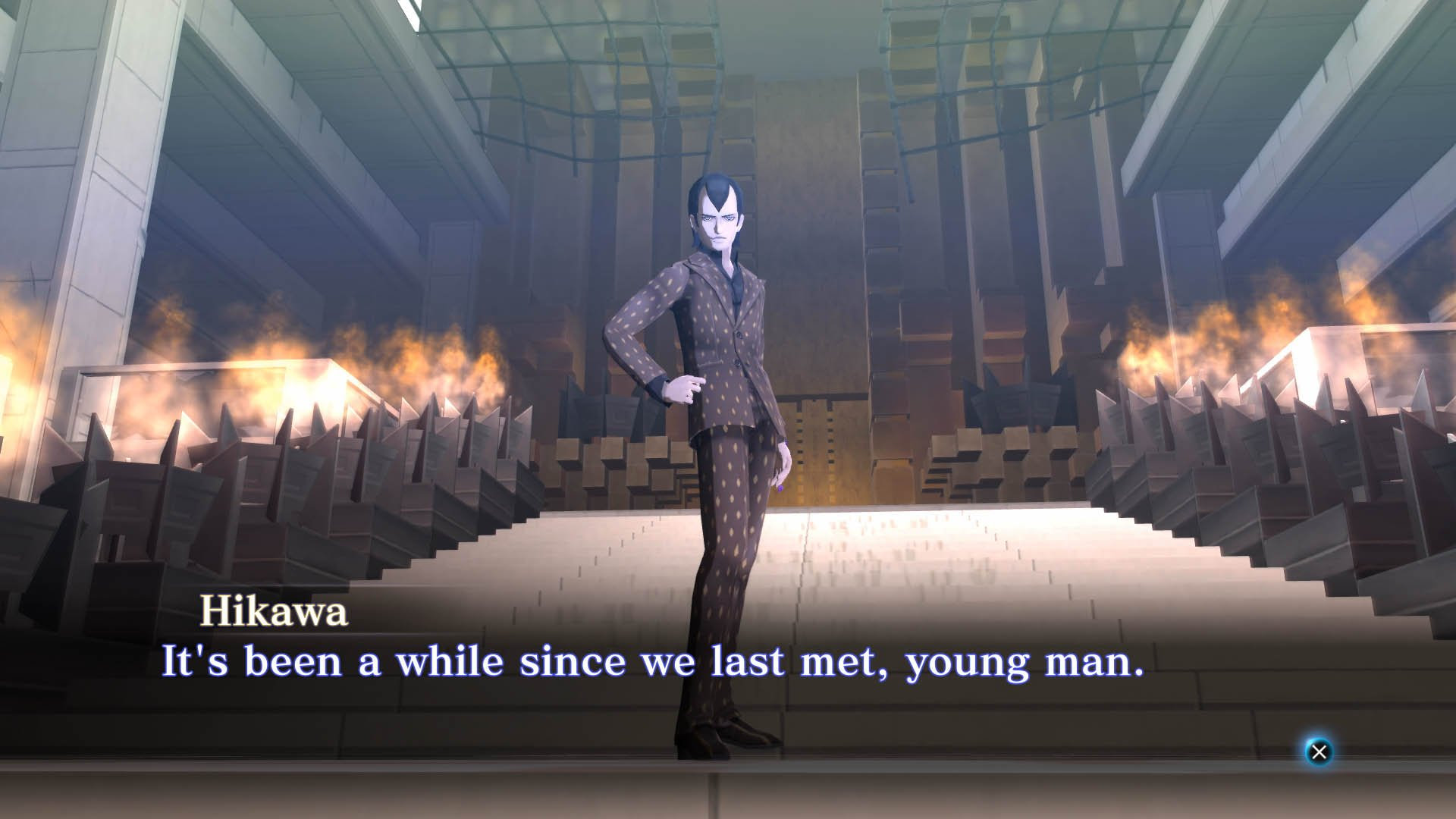 Shin Megami Tensei III Nocturne HD Remaster is on the way to PS4, Switch, and PC on May 25, and those who want to play early can pre-order the Digital Deluxe Edition to dive into the updated version on May 21. Ahead of that, Atlus shared a new preview of the game in the form of a story trailer, so see what it’s all about in The World’s Rebirth video below. 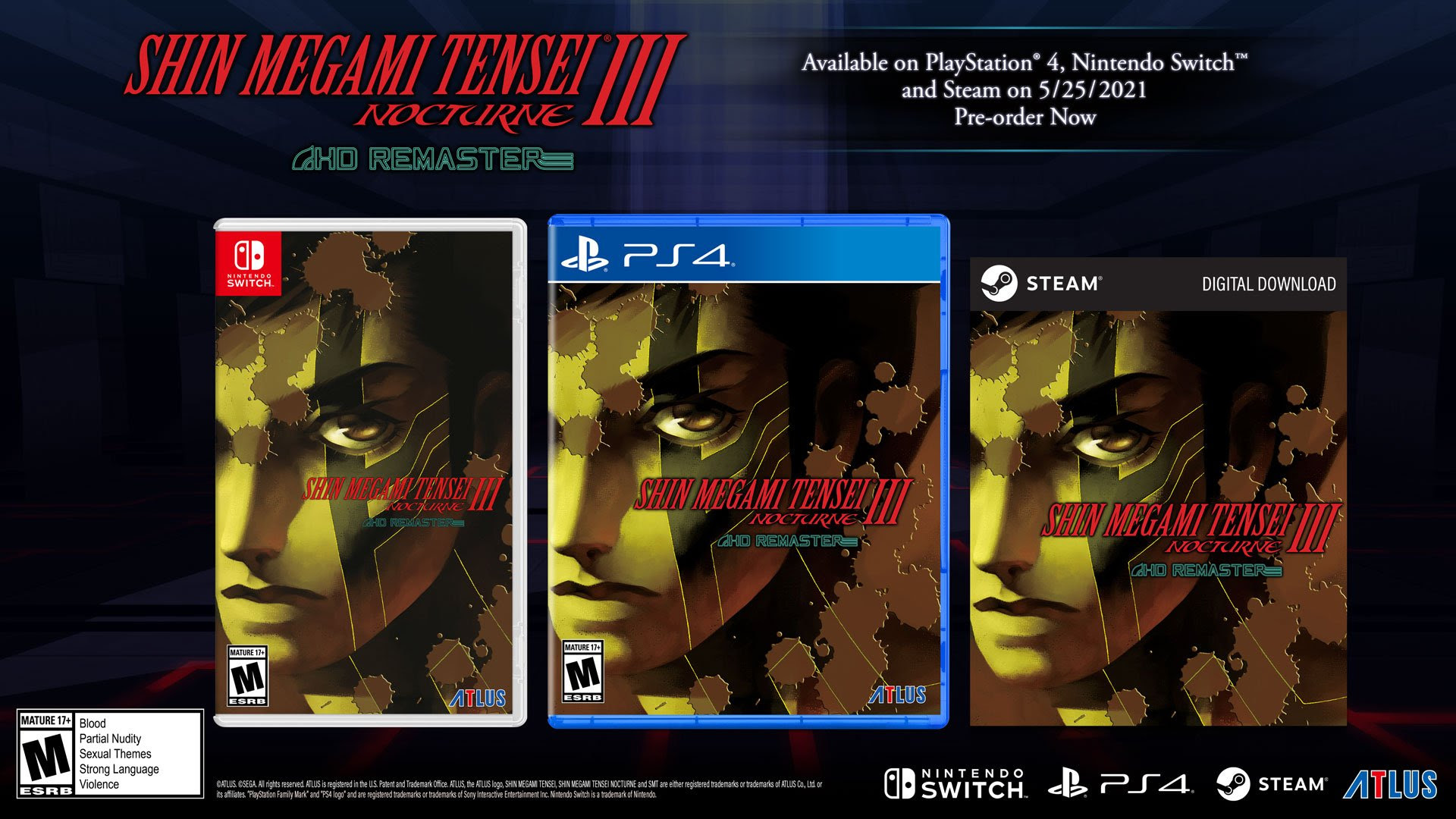 For those who have played before, here’s what’s new: