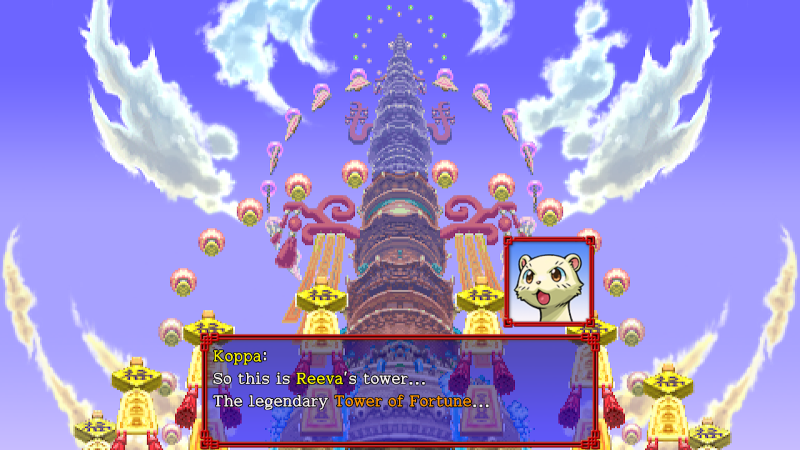 Originally released for Nintendo DS in Japan a decade ago, followed by an expanded release on PS Vita in 2015, the next stop for Shiren the Wanderer: The Tower of Fortune and the Dice of Fate is Switch and PC. More bonus dungeons and other new features await in the latest version—which launches in the west on December 2 and Japan on December 3—so Spike Chunsoft is here with a handy overview trailer.

Shiren The Wanderer: The Tower of Fortune and the Dice of Fate is the latest installment in the storied franchise. Legend has it that Reeva, god of Destiny, holds sway over the past, present, and future. Said to dwell in the mysterious Tower of Fortune, Reeva decides the fates of all mankind with a trio of magic dice…

Lead Shiren The Wanderer and his sidekick Koppa in their quest to conquer the Tower of Fortune! 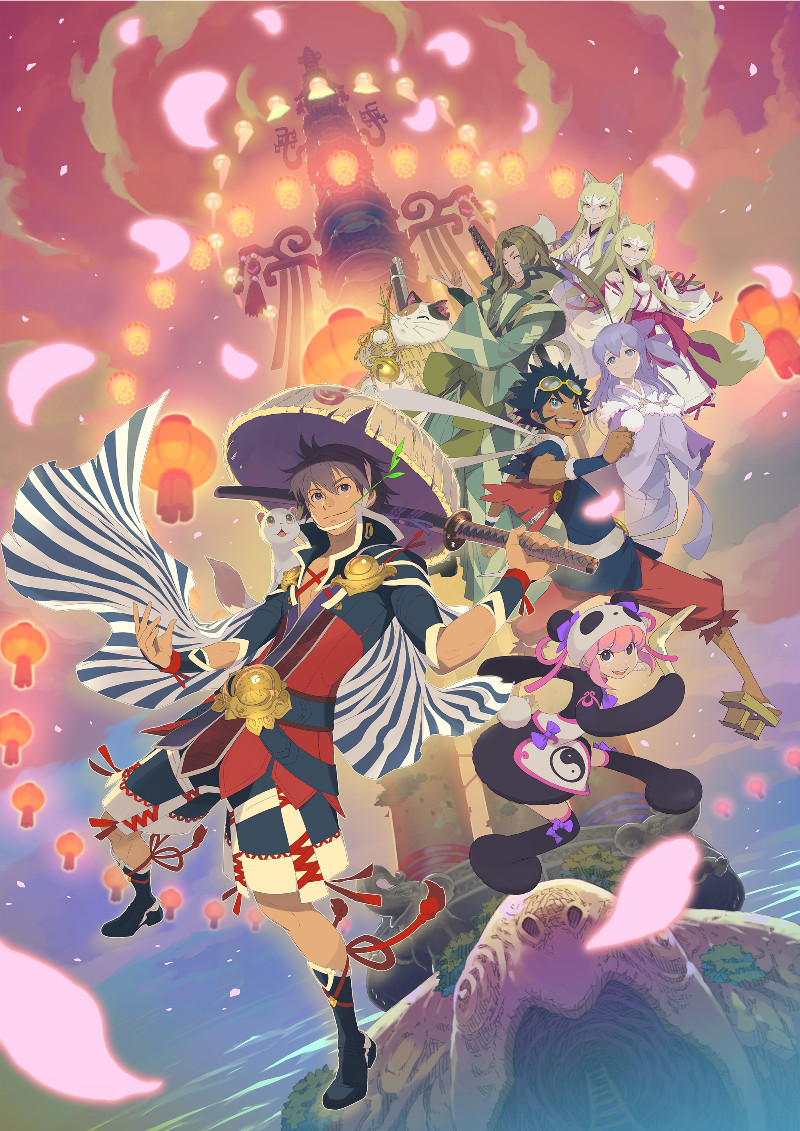 While Spike Chunsoft’s release will be digital only on Switch and Steam, Limited Run Games is putting together a physical edition, with more details to come at a later date.