Japanese legal website Attorney Dot Com revealed today that former Gainax President Maki Tomohiro, who was arrested last December for “semi-forced” indecent assault against a woman in her late teens, has been formally sentenced to two years and six months prison time by the Tokyo District Court. Tomohiro was the current president of anime studio Gainax at the time of his arrest but stepped down on December 27, 2019, handing the reigns to people associated with Studio Khara, TRIGGER, and Kadokawa. 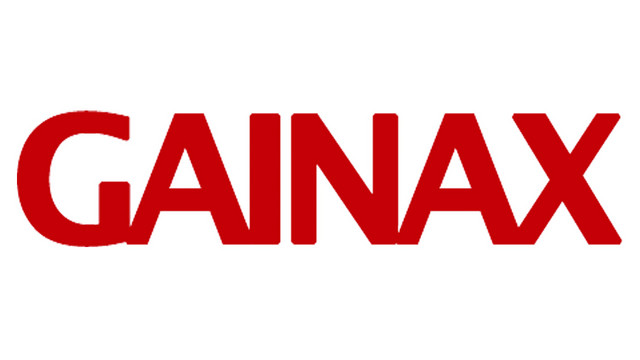 The term “semi-forced” is a legal term in Japan that refers to being in a position unable to resist due to various circumstances such as being unconscious or threatened.

During her testimony, the unnamed victim (speaking through her lawyer), said that “(The defendant) asked me to take dirty pictures so he could sell me as a voice actress.” “I didn’t know how it all worked, but I was told that it was necessary for marketing, so I agreed to the filming and massage even though I didn’t want to. ” According to the victim, Tomohiro claimed it was a necessary part of the job.

The lawyer for the victim has asked the media to refrain from identifying the victim, to not spread unwanted attention on her, or cause her more undue stress. The lawyer stated that they “will proceed with legal action to protect their honor and privacy” if her identity is revealed.

“There were times when I (the victim) refused, but there were also times when I had no choice but to accept because I was led by his words. I think his act is a terrible and despicable act that exploits people’s feelings,” the victim relayed through her lawyer during the trial.

We reported in December 2019 that four incidents occurred between February 6 and 23, 2019, while Tomohiro was the president of the Gainax International voice actor school alongside being the managing director of Gainax, where he brought a female student from the voice acting school into an apartment and took naked photos of her upper body at least four times. The apartment was contracted by the voice acting school to be a women’s dormitory for the students studying there. Multiple incident reports were reported to the Tokyo Metropolitan Police Department at the time the crime occurred in February. Tomohiro was later promoted to president of Gainax in October 2019.

Tomohiro denied the charges when questioned by police at the time of the arrest, and continued to claim throughout the trial that the photos were “necessary for business.”

Gainax is now run by a board of directors that consists of Yuko Takaishi (from Kadokawa), Atsushi Moriyama (from King Records), and Yoshiki Usa (Vice President of Studio TRIGGER), with Yasuhiro Kamimura (rights manager for the Evangelion franchise through Groundworks, animator on Evangelion 3.0) as representative director. They replaced the entire board of directors on December 27, 2019.