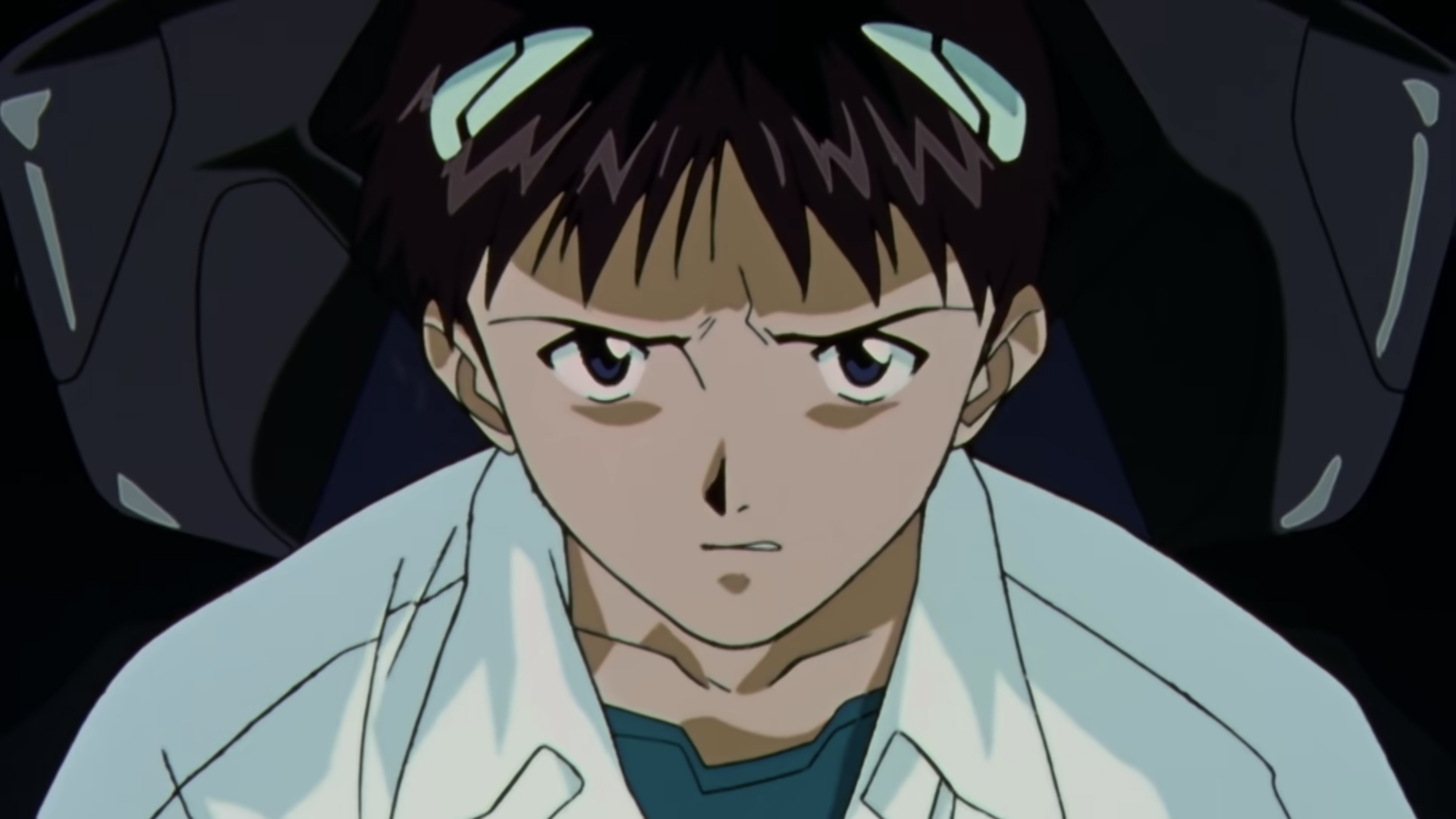 Neko Oikawa, the lyricist  behind the iconic theme song of Neon Genesis Evangelion “A Cruel Angel’s Thesis,” appeared on TV Asahi’s Geki-rare variety TV show yesterday and discussed her royalties for the song, as well as how most of the money disappeared to a guy 18 years younger than her.

Oikawa explained that 20 years ago, she fell in love with a man from Turkey who was 18 years her junior. They’d met in a carpet shop on her first visit to the country and the man confessed to her the next time she visited the country. They started a long-distance relationship and she helped pay 600,000 yen (US$5,712) to get the man to Japan so they could be together, even though she had her doubts about him.

When they finally got married, Oikawa paid for most of her husband’s expenses and projects; including investing 10 million yen (US$95,214) to start a travel agency, 6 million yen (US$57,127) for a car for the business, 15 million yen (US$142,820) for an office, and 74 million yen ($704,577) for a plot of land in the Turkish World Heritage Site, Cappadocia, to build a hotel. The hotel was never built, with construction being halted midway through. 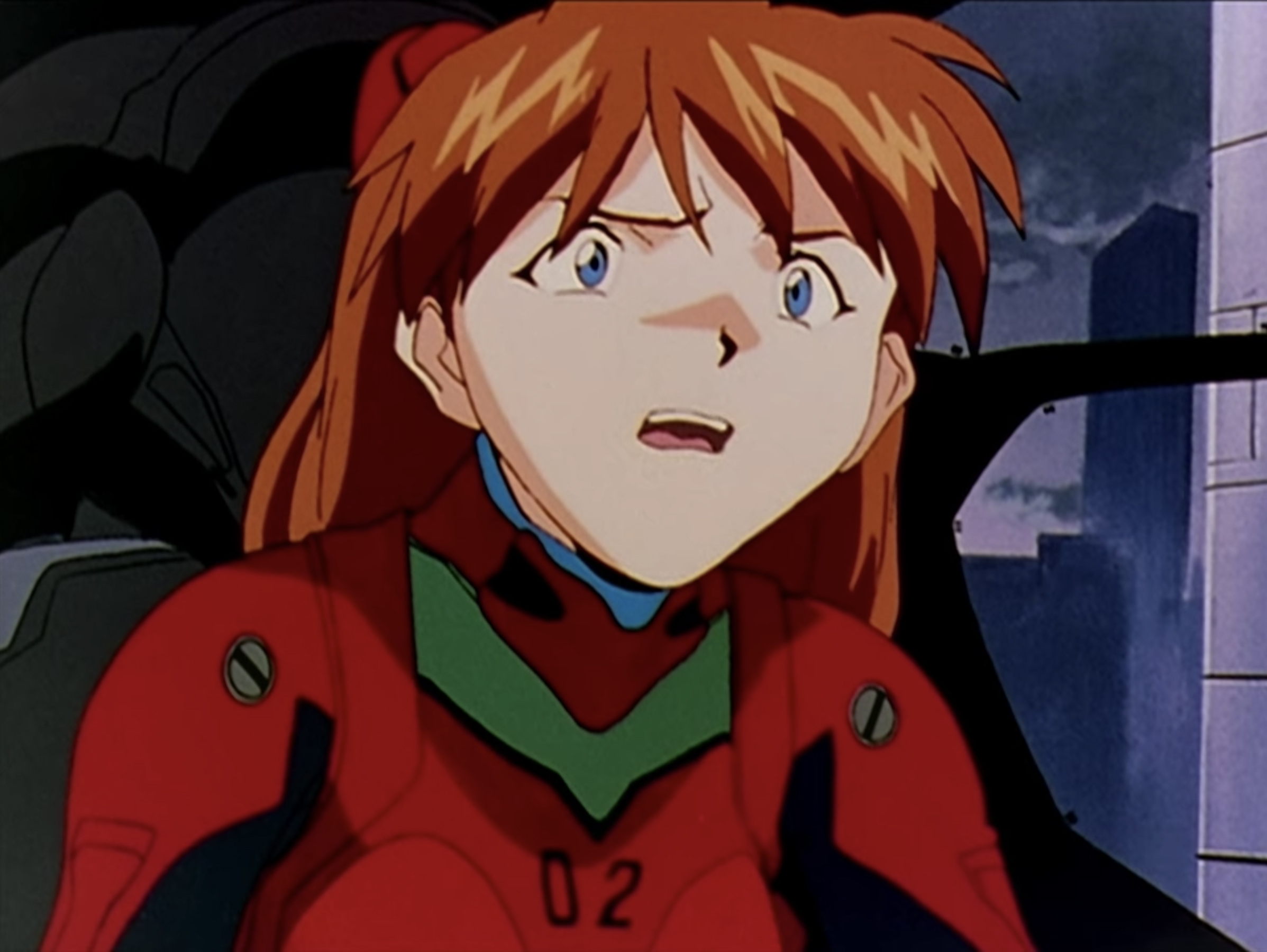 On Geki-rare, Oikawa said that her husband had asked for a divorce, but at that point, he’d spent her money on a Porsche, watches for his lady friends, and seven houses for himself. Oikawa thought that one day she’d be able to fix things between them, but that day never arrived. “It was like gambling,” she said. “But the gamble never paid off.”

Despite this, Oikawa looks back on her time with the man with fondness, saying, “immediately after the divorce, I was mostly angry and upset. That turned to sadness, but once that passed, I only have remember the fun times. He was a funny guy.” The host of the variety show said that the two had “a synchronization rate of 0%!”

When creating the lyrics for “A Cruel Angel’s Thesis”, Neko Oikawa only spent two hours on the song after seeing some rough animation and outlines for Neon Genesis Evangelion, and since then hasn’t even seen the full series. Earning over 750 million yen (US$7,141,870) for just 2 hours of work and having your song continue to be one of the most recognizable songs in Japan isn’t bad, but it is surprising what happened with the royalties of one of the biggest songs in anime ever, and sad that it turned out like this for her.