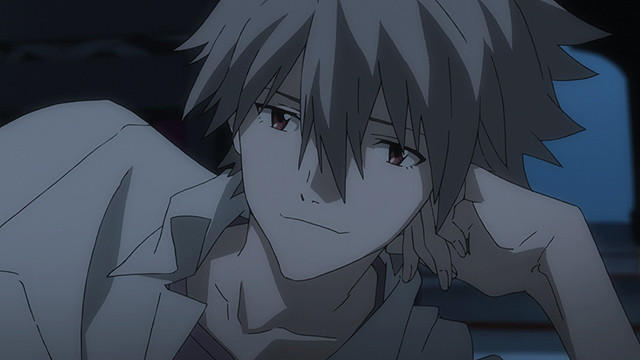 The same night that the official website for the Evangelion franchise announced that the IMAX screenings of Evangelion: 3.333 You Can (Not) Redo. in Japan was temporarily suspended, Toho and IMAX Corporation released press releases to explain the reason, and confirmed the screenings will begin on January 9. The new version of the third installment in the Rebuild of Evangelion tetralogy film series, Evangelion: 3.0 You Can (Not) Redo., was planned to be released from January 8, but it was suspended due to a serious work deficiency.

IMAX Corporation writes in their press release as below:

During the final quality check of “Evangelion: 3.333 You Can (Not) Redo.” held at the IMAX theater recently, a flaw due to technical negligence was discovered. As a result, we have decided to temporarily suspend the screening of the film, which was scheduled for a limited release at the IMAX Theater starting today.

IMAX deeply apologizes to the “Evangelion” fans, khara, Toho, and Toei for the serious error that occurred. IMAX has accepted responsibility for this incident and has re-delivered the corrected data to each IMAX theater.

The temporary suspension of screenings this time is due to IMAX’s technical problems and is in no way due to khara’s production or delivery schedule. We promise to take the utmost care in the production of “Evangelion: 3.0+1.0 Thrice Upon a Time,” which is also scheduled to be shown in IMAX theaters, to avoid the same situation.