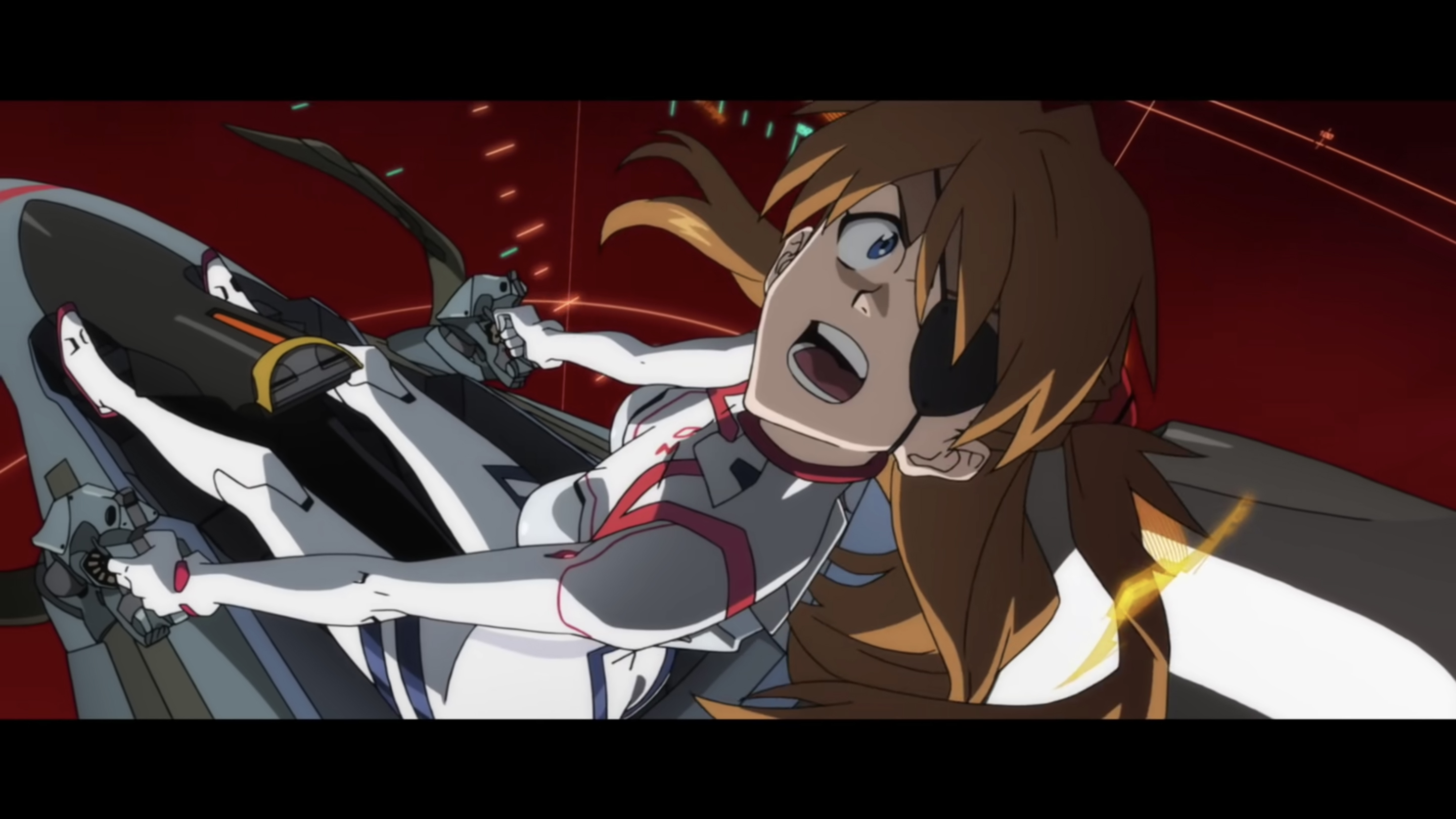 The Japanese Film Classification and Rating Organisation, known as the EIRIN, revealed today the rating and run-time for Evangelion 3.0+1.0: Thrice Upon a Time (and subsequently removed the listing once word got out). The “final” Evangelion film will be the longest film in the franchise, clocking in at 2 hours and 34 minutes, making it the third-longest animated film ever after the 70mm version of Final Yamato, and The Disappearance of Haruhi Suzumiya.

The now-removed listing from EIRIN

Evangelion 3.0+1.0, according to EIRIN, is rated G for all audiences, and gives this (translated) short synopsis for the film:

Shinji Ikari, the cause of the Third Impact, has become derelict … Will he be able to rebuild himself? The animation tells the continuation of a story that has been locked away since 2012’s Evangelion 3.0.

Surprisingly, Evangelion 3.0+1.0 was only examined on January 18, a few weeks after the first screenings of the film for staff and producers, and after it was delayed from its January 23 release due to the second State of Emergency to deal with COVID-19. There’s no new release date for the film in Japan at this time. 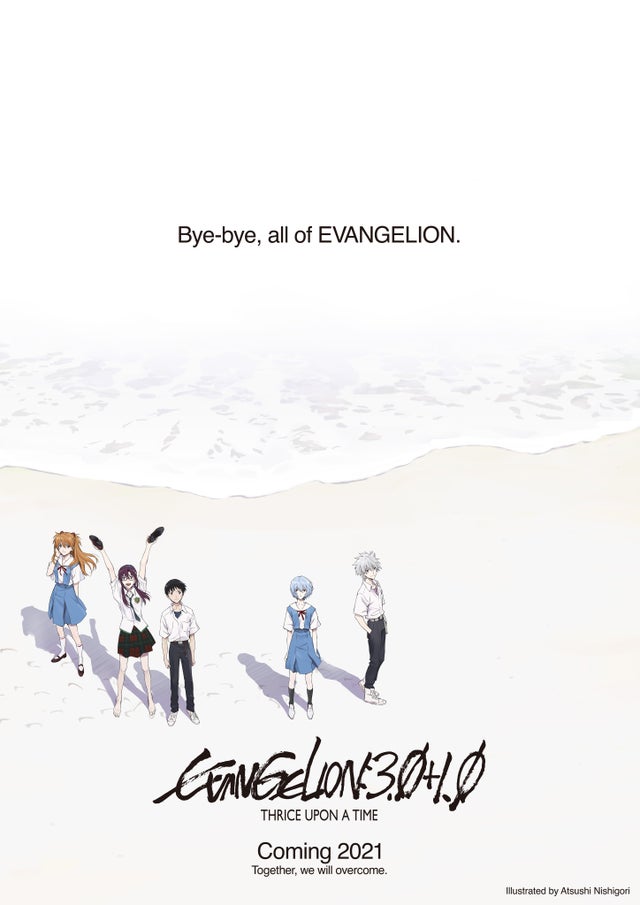