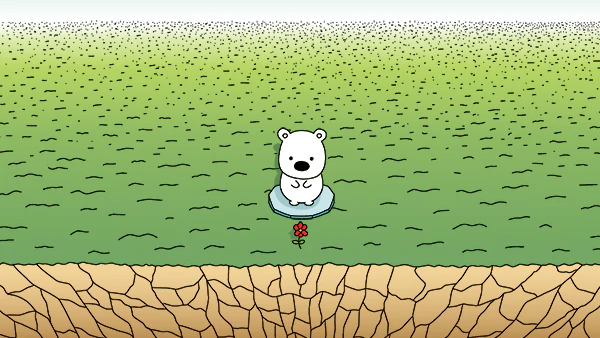 Late last month we reported on Zetsumei Kigu-shun., a new web anime based on Yuuki Odaka‘s web manga and animated shorts. The series, spotlighting endangered animals around the world, has added three new cast members to its menagerie.

The series stars a cast of adorable characters based on endangered animals around the world. Leading the cast is Demon Slayer‘s Natsuki Hanae as the polar bear Shirokuma-shun. Joining him and the rest of the cast are:

Riho Sugiyama (Shizuka Hashizaka in Boogiepop and Others) as Rakko-shun 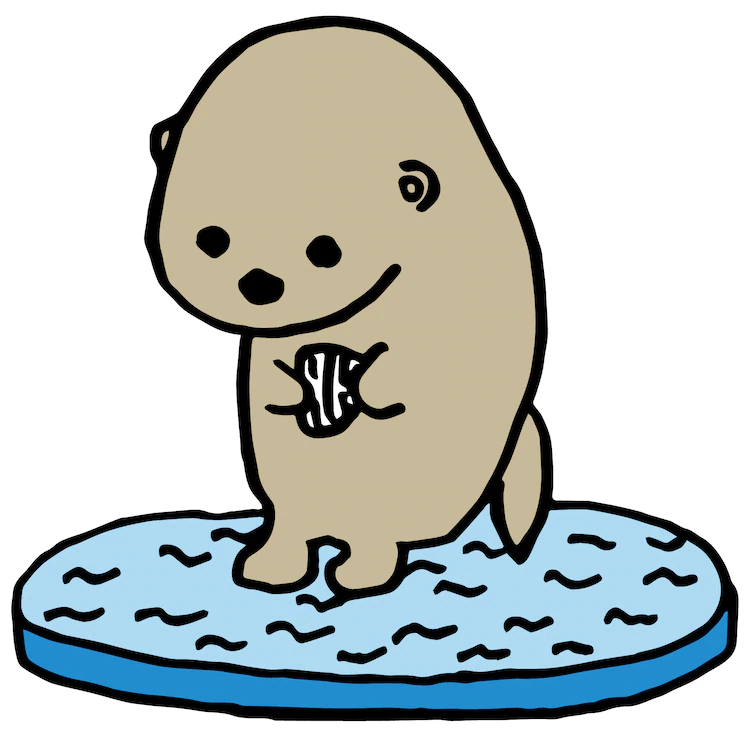 Ai Kakuma (Sargatanas in As Miss Beelzebub Likes it.) as Manbou-shun 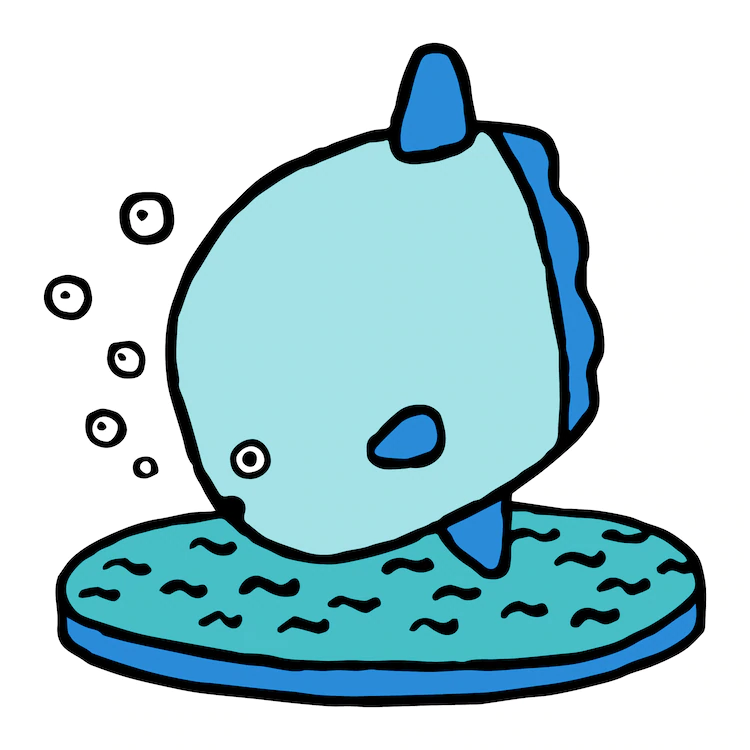 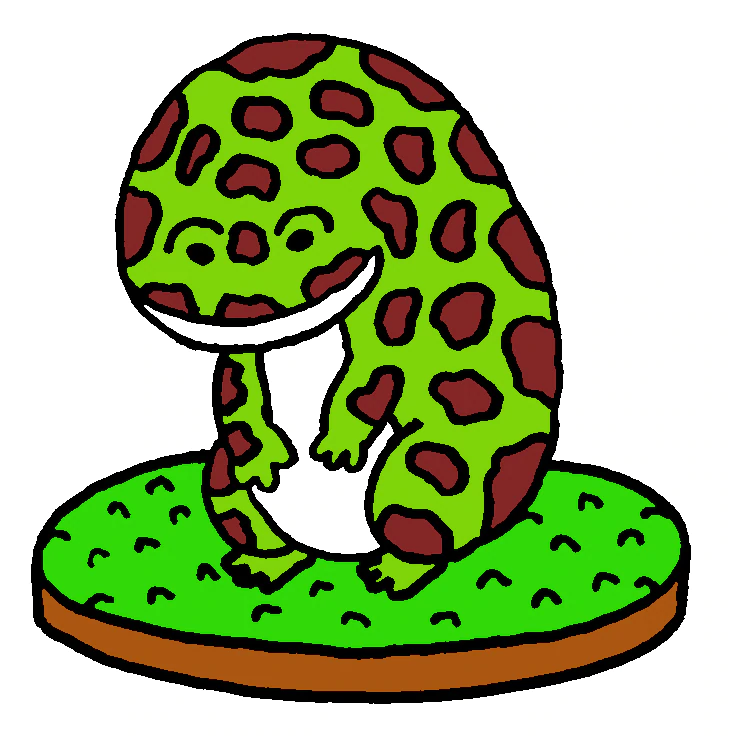 A new video gives us our first look at Rakko-shun the sea otter in action:

A new key visual also features Shirokuma-shun sitting along on an ice floe in the ocean, with a caption reading “We are friends.” 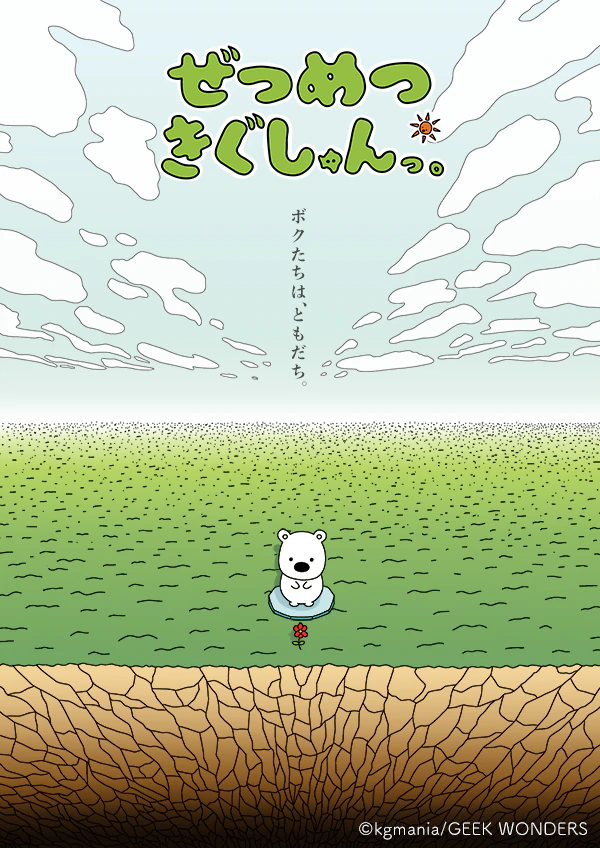 Zetsumei Kigu-shun. premieres on Nico Nico on December 16. In the meantime, the project’s official YouTube channel is running preview videos, as well as its previous unvoiced iteration.