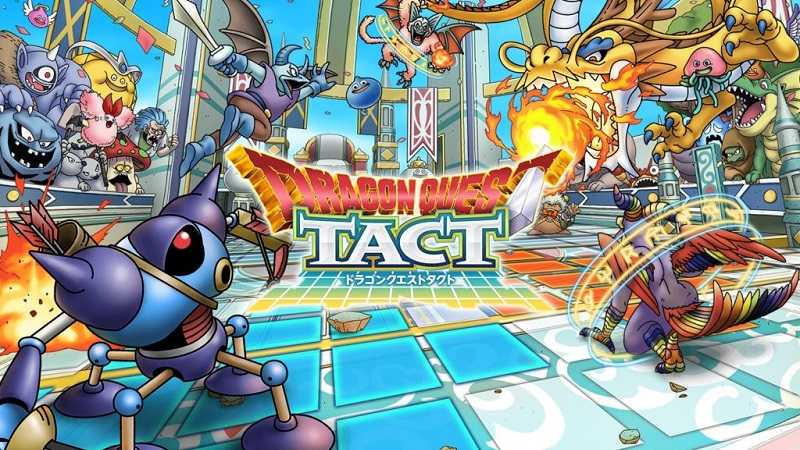 Square Enix and developer Aiming previously revealed plans to bring tactical RPG Dragon Quest Tact to the west, and now we have a date. According to the latest announcement, the free-to-play game is due out on iOS and Android in English on January 27, and pre-registration is now open on both platforms.

Those who sign up will get a limited time King Slime as an early access bonus at launch. If this is your first time seeing Dragon Quest Tact, here’s one of the earlier promos: