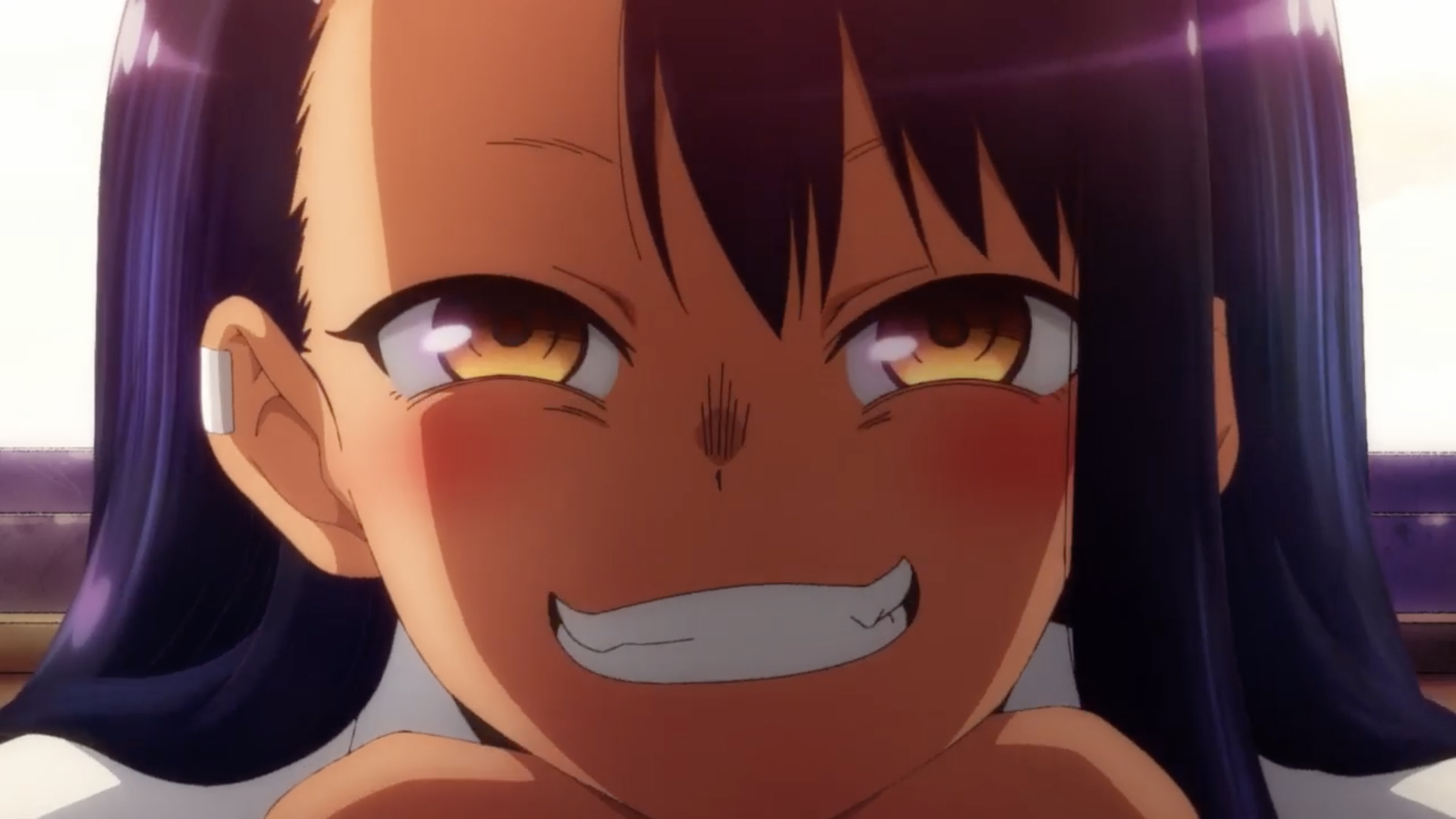 Heading up Don’t Toy With Me, Miss Nagatoro TV anime is Tower of God assistant director Hirokazu Hanai as the director, with Haikyu!! series composer Taku Kishimoto looking after the scripts, Tari Tari sub-character designer Misaki Suzuki handling the character designs, and music from Gin (Busted Rose). Don’t Toy With Me, Miss Nagatoro will be animated at Telecom Animation Film (Tower of God). The series premieres in April 2021.

Kodansha releases the manga in both Japan and the west in English, describing it as such:

Nagatoro is a freshman in high school who loves teasing and torturing her older male classmate! What’s her motivation and why does Senpai put up with her? Does Nagatoro just want to create misery for Senpai? Or maybe she secretly likes him? 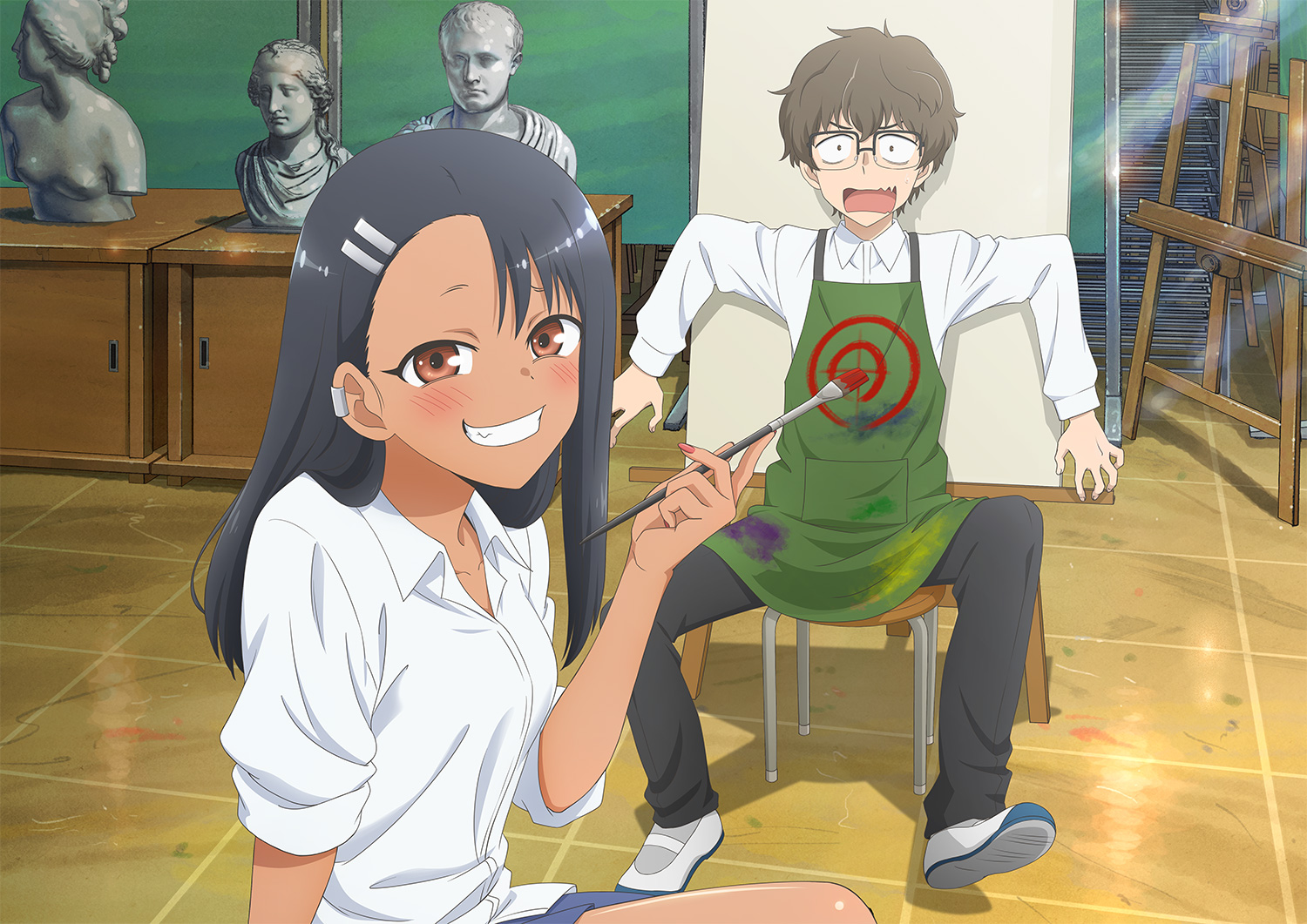