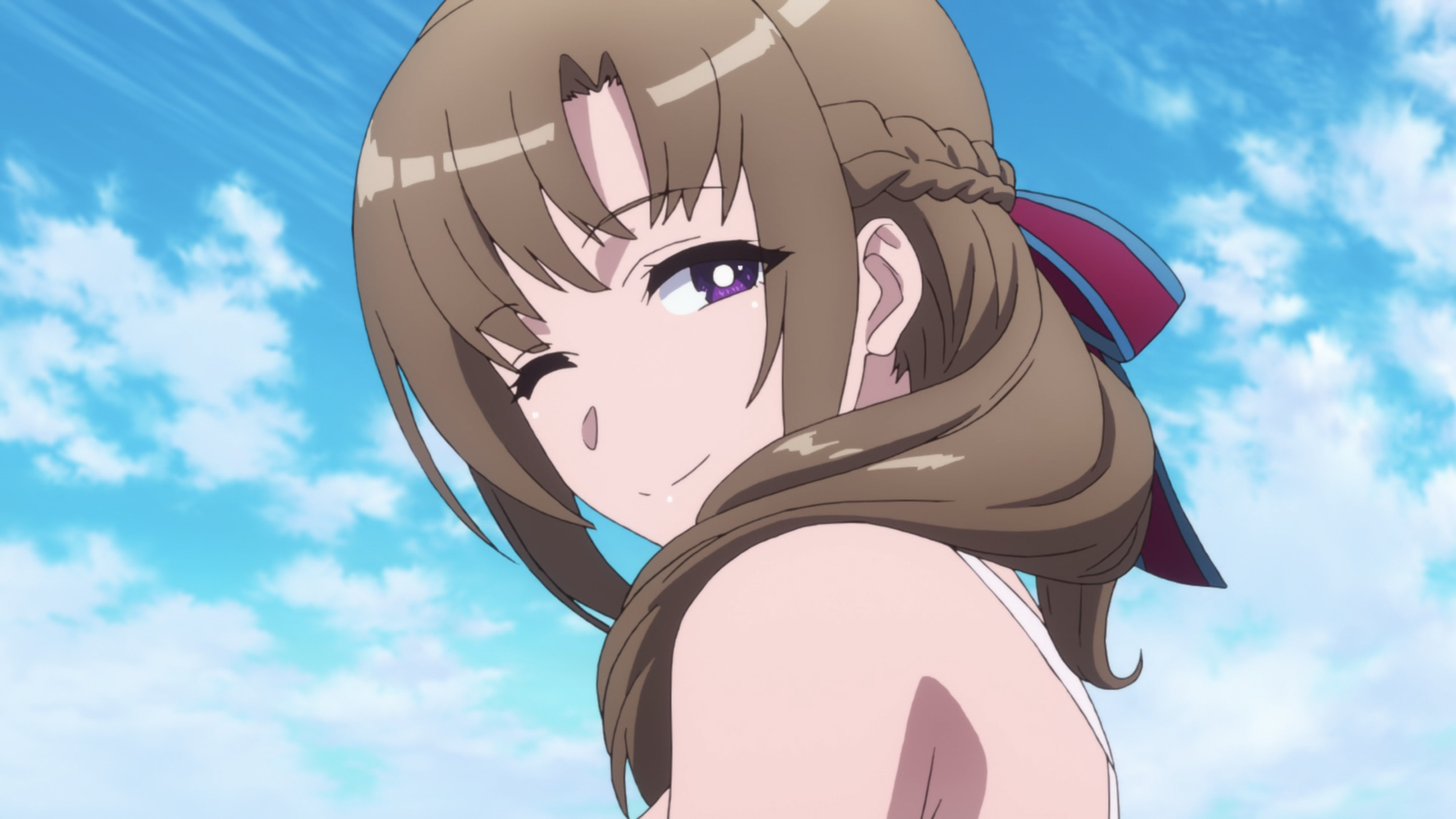 Mamako has been in a range of costumes and situations in her time in another world, but nothing could have prepared her son for this outfit. FREEing announced today that the star of the 2019 TV anime series Do You Love Your Mom and Her Two-Hit Multi-Target Attacks? will be getting a new figure, one that shows off Mamako’s figure in a bunny suit. 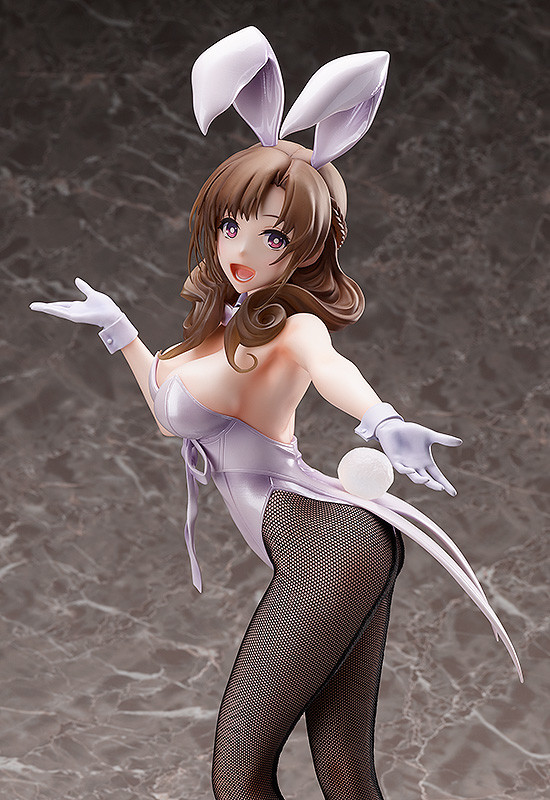 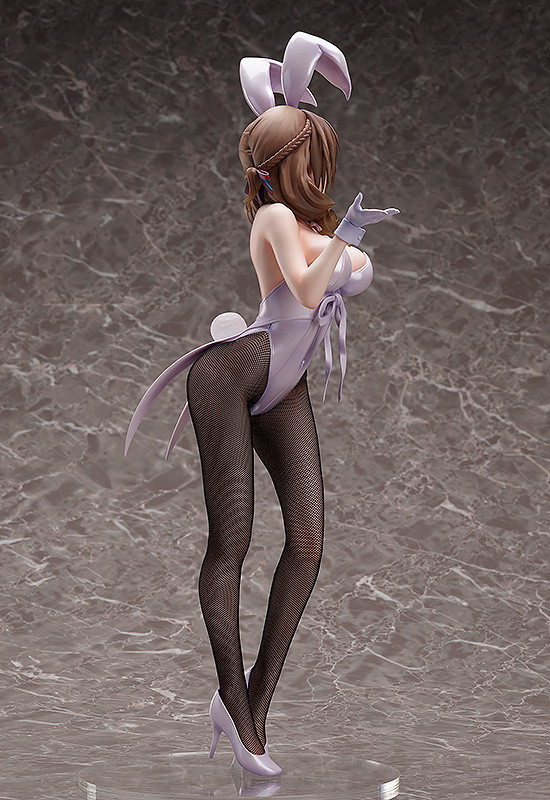 The figure from FREEing stands approximately 47cm tall and comes in at a whopping 30,000 yen (US$289). Nagano Kobo sculpted the figure based on an original design by Do You Love Your Mom and Her Two-Hit Multi-Target Attacks? light novel illustrator and character designer Pochi Iida for Comiket 95. GOOD SMILE will be accepting pre-orders for the Mamako Bunny version until January 28. The figure is scheduled to be released in August 2021. 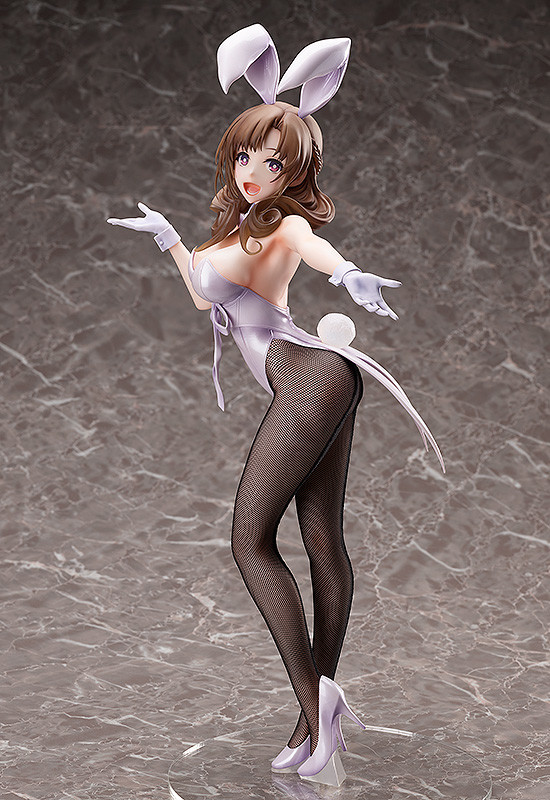 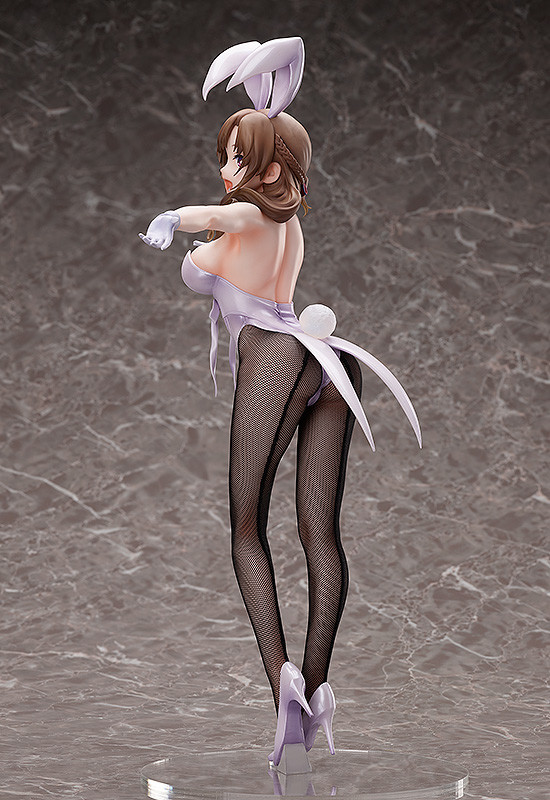 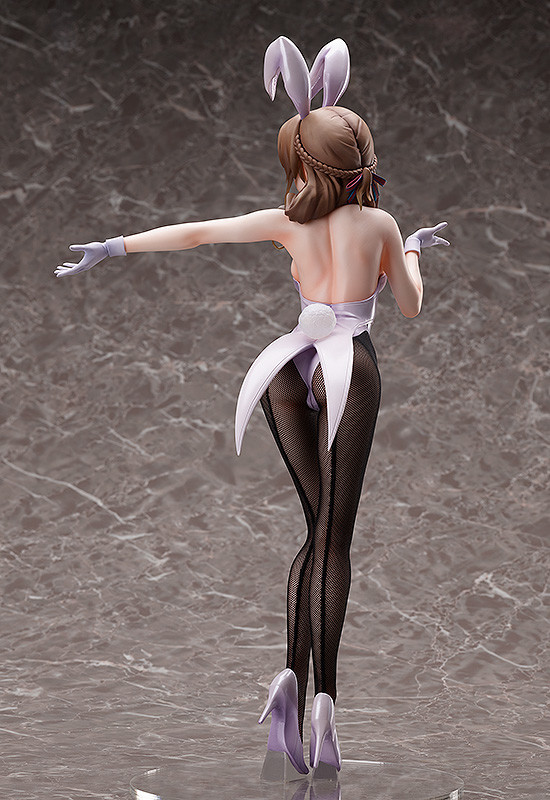