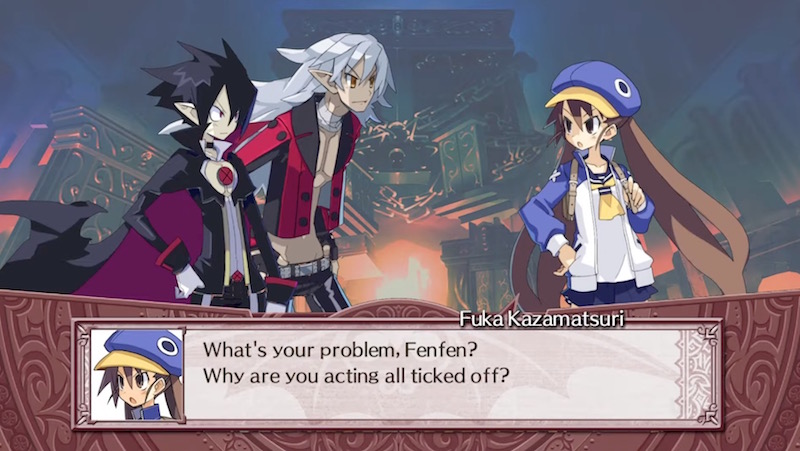 A new update recently arrived for the PC version of Disgaea 4 Complete+, bringing with it a bunch of network features including a Map Editor, Pirate crew customization and competition, Ranking Battles, and more. Get a closer look at what’s new in NIS America’s Network Features Update trailer below.