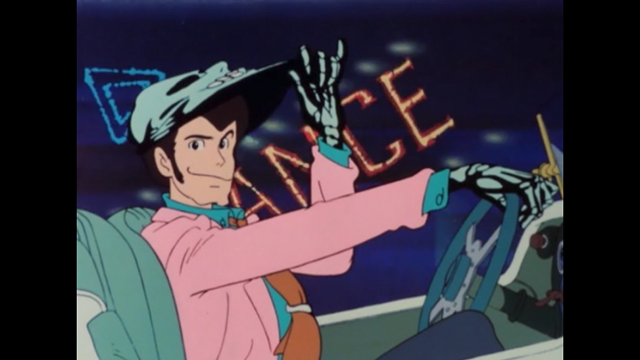 Discotek Media announced a whole new slate of titles at their The Discotek Media Stand-Alone Industry Panel Part II: THE SEQUEL stream today, announcing brand new releases of series such as Kodocha, Black Rock Shooter, Kenichi The Mightiest Disciple, and much, much more.

Announcements made during the panel are in alphabetical order. 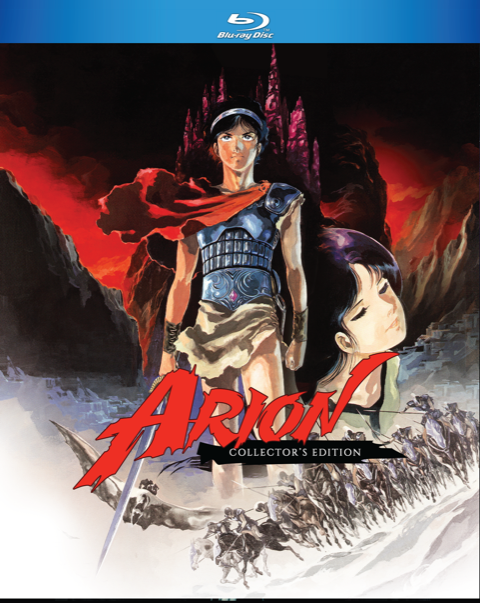 Bananya and The Curious Bunch:

Bananya & the Curious Bunch
Coming to Blu-ray.
It includes a new dub with a new narrator to match the Japanese version. @MichaelToole hands off narrator duty to Lindsay Sheppard.

Pirates, zombies, so many Bananyas… pic.twitter.com/b8hxuWGQwm

Black Rock Shooter: Complete TV series coming to Blu-ray with a new English dub coming in 2021. The English cast is as follows:

Black Rock Shooter
We teased before, but it is coming to Blu-ray.

Just the TV episodes, uncut. We are also doing a new dub for it! pic.twitter.com/CvZZOgT2Bu 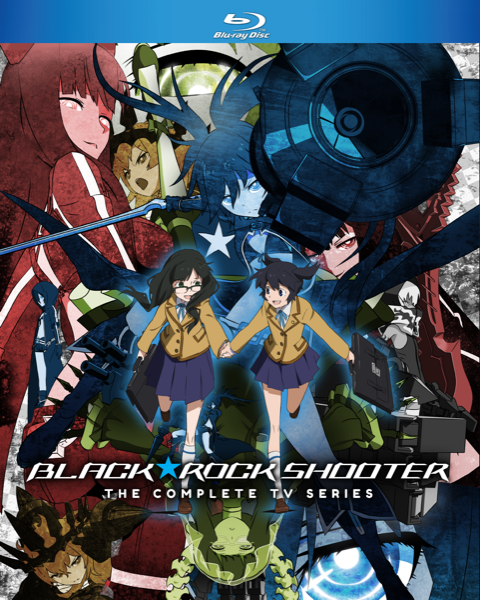 City Hunter 2!
All 63 episodes coming to Blu-ray!
And it will be Region A ‘and’ B, so those of you who live in Region B Blu-ray zones can nab this and it’ll ‘just work’. pic.twitter.com/RGYCbJB41T 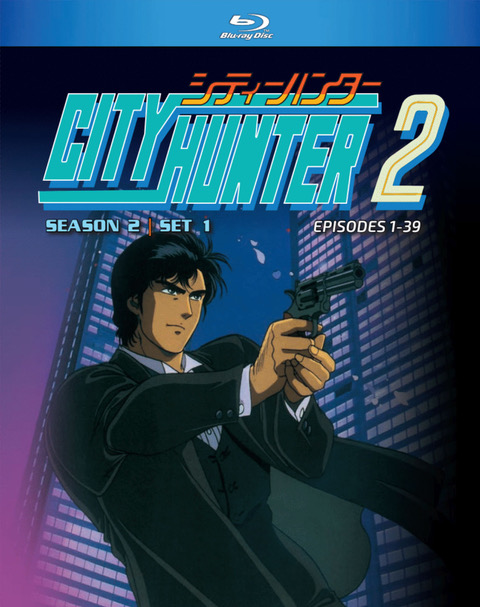 Daltanious!
Coming to SD-BD!
From days of long ago… a show that took far longer to come out in the west than originally planned! It was meant to be a defender of the universe, but things changed and now it is finally here 35+ years later! pic.twitter.com/dAoql0X4Eh

Grimm’s Fairy Tale Classics: Nippon Animation’s 1987 show (previously shown on Nickelodeon) which features a new reconstruction of the Saban dub and original Japanese version on SD-BD. The release will be two volumes coming in 2021.

This one has been gone a long time! pic.twitter.com/in8rZyBP6C 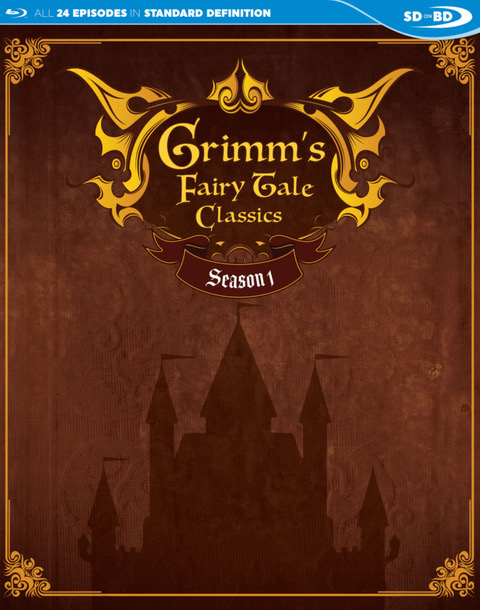 Kenichi The Mightiest Disciple: New upscale of both TV series (excluding the OVAs) with the original dub, coming in 2021. 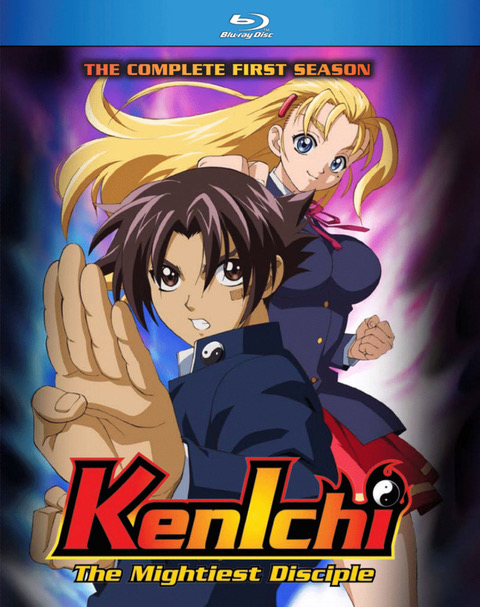 Kodocha: Both series (including the never-before-released-in-the-US Middle School series) to be released all with the original music. Part 1 to include the original US dub on SD-BD in Fall 2021, with the subtitled-only Part 2 following in 2022.

Kodocha is coming to SD-BD! Have a trailer! pic.twitter.com/LZepMGTDcV

The pink jacket Lupin adventures you crave are coming! pic.twitter.com/nRG6SV4Chp 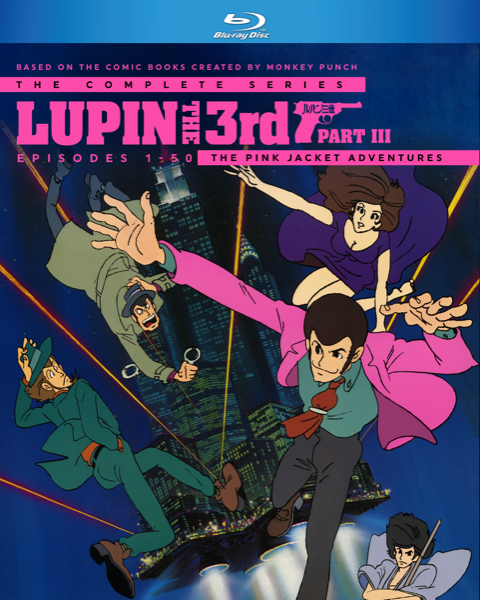 Lupin The 3rd: The Return of Pycal: Never-before-released OVA in a new English upscale for Blu-ray. Subtitled-only release to coming in 2021. 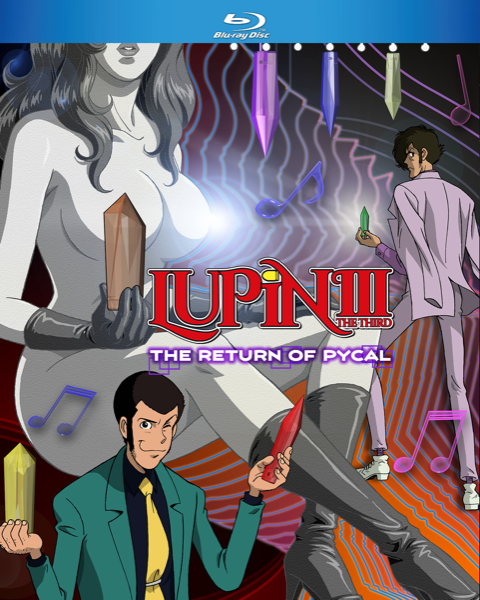 Mahoraba ~Heartful Days~: JC Staff series from 2005 coming to BD for the first time in North America. Subtitled-only release to come in 2021.

Mahoraba!
Coming to Blu-ray! The 1st time it’s coming out in English! pic.twitter.com/OSoWjBXkjU 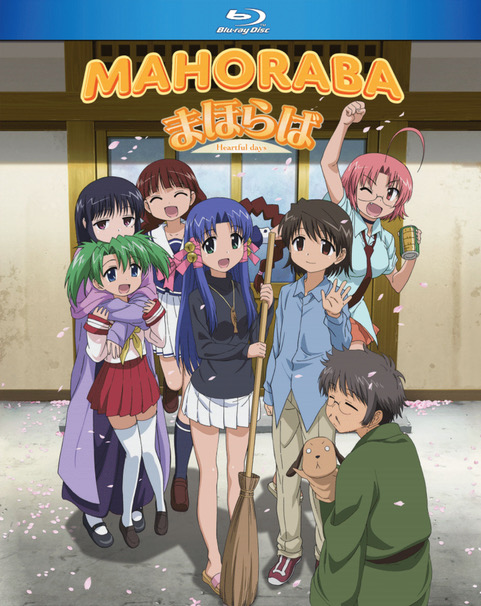 Medabots Season 3: First release on home video of the final 39 episodes of the North American version of the show, coming in 2021 on SD-BD. 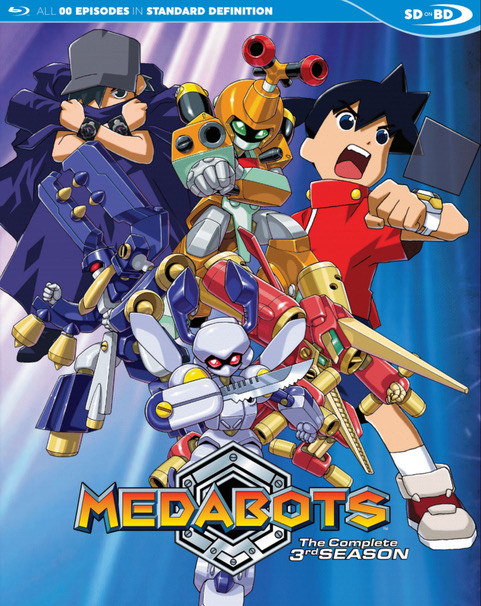 The panel also gave updates on projects still in development, including the forthcoming BD re-release of Project A-Ko (“AstroRes™” restoration screenshots and video below).

A sample of the upscale we are working on for Project A-ko.

Twitter compression is evil, but you’ll still see it! pic.twitter.com/GMu5yPjwFL

The search for English dub episodes of Ninja Robots Tobikage (also known as Ninja Robots) episodes 24-26 and 38-43 also continues. The anime anthology Memories which will have its English dubbed premiere on Twitch, as well as an “AstroRes™” restoration. The cast for “Stink Bomb” and “Cannon Fodder” are as follows.