40 days before its release in Japan, Aniplex revealed a digi-jacket illustration of the perfect limited production edition Blu-ray set of Fate/stay night: Heaven’s Feel Ⅲ.spring song. The stunning visual is newly drawn by Tomonori Sudo, who served as the director/character designer/chief animation director for the trilogy.

Following the first chapter I. presage flower in October 2017 and the second chapter II. lost butterfly in January 2019, the third and final chapter of the trilogy anime film project based on the third route of Type-Moon’s visual novel Fate/stay night was released in 156 theaters in Japan on August 15, 2020, and earned 1.95 billion yen (18.5 million USD) from its domestic run, which was the highest in the trilogy.

The film’s DVD/Blu-ray will be released in three editions on March 31, 2021. In addition to the digi-jacket, the 9,500-yen (before tax / 90 USD) perfect limited production edition also includes a special DVD with footage of the stage greeting events, a box featuring a newly-drawn illustration by the Fate/stay night franchise’s original character designer Takashi Takeuchi, an original soundtrack CD, a special booklet, and an illustration book. 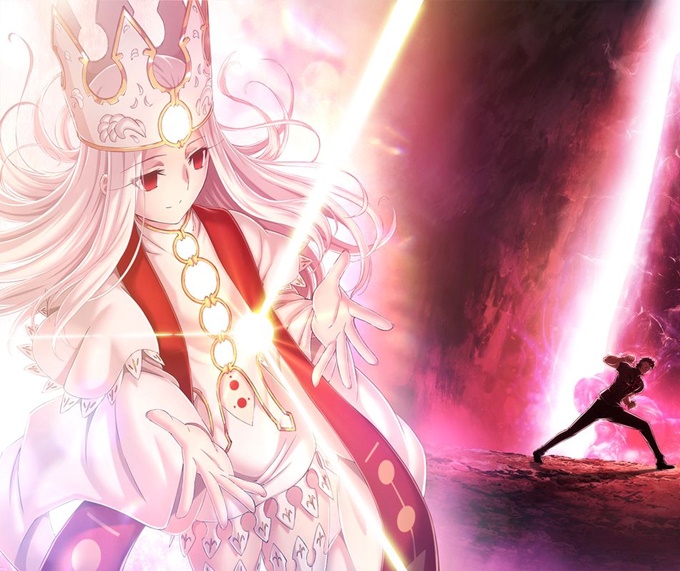 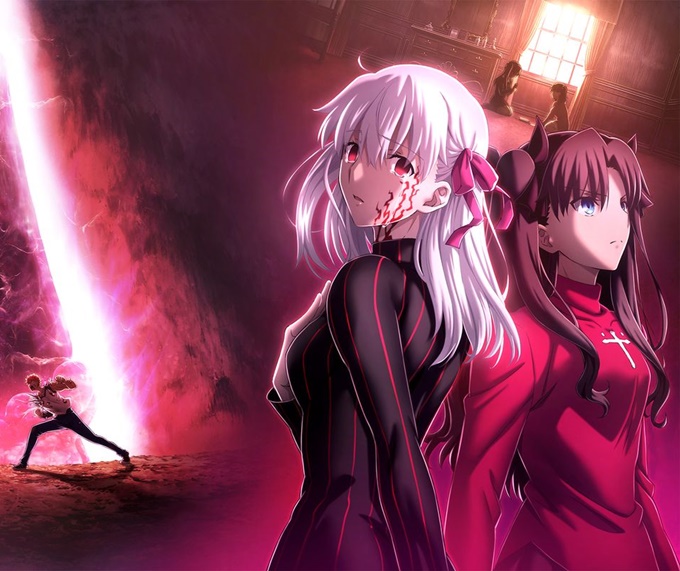 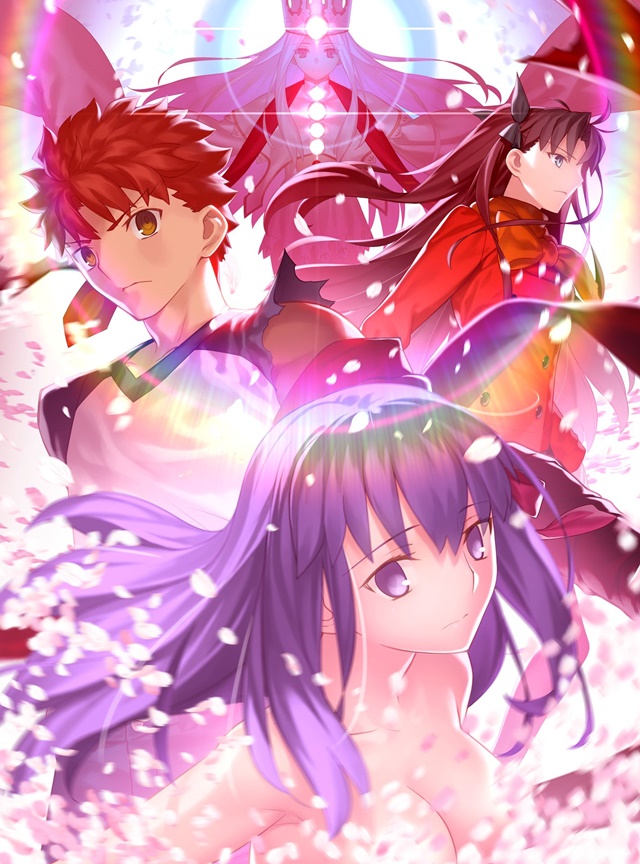