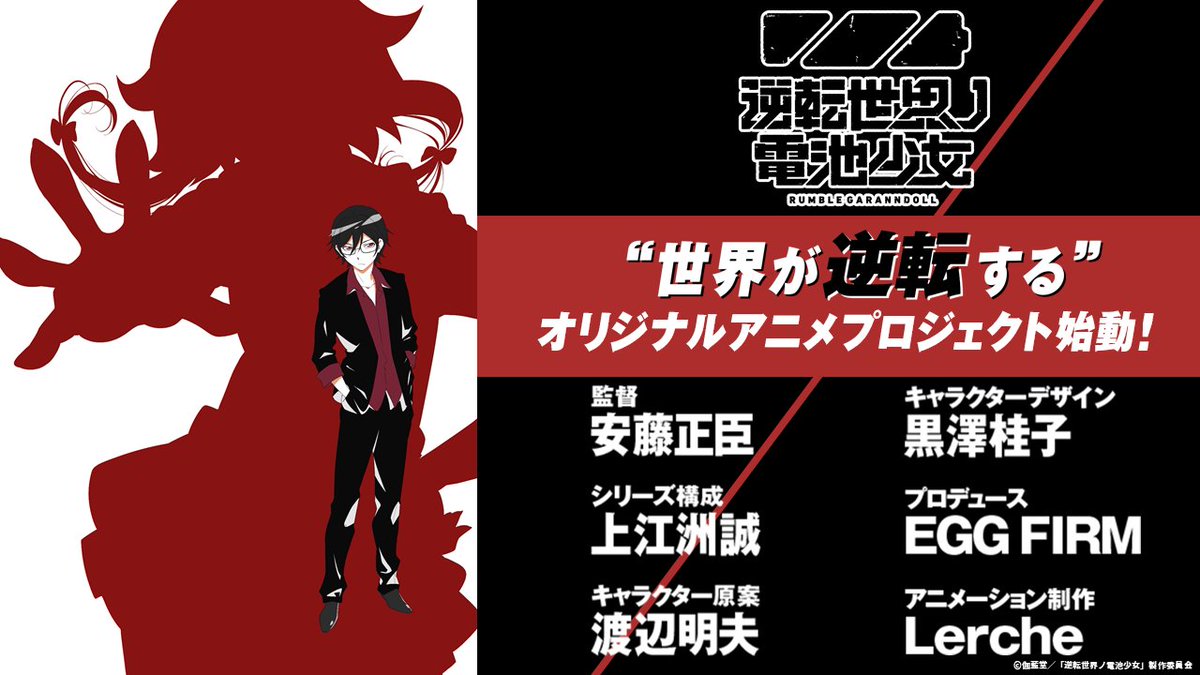 EGG FIRM is producing the project, but there isn’t much info beyond the main staff announcements. In addition to the official site, a Twitter account is now live and you can see the full teaser visual—which also says Rumble Garanndoll beneath the main title—below. 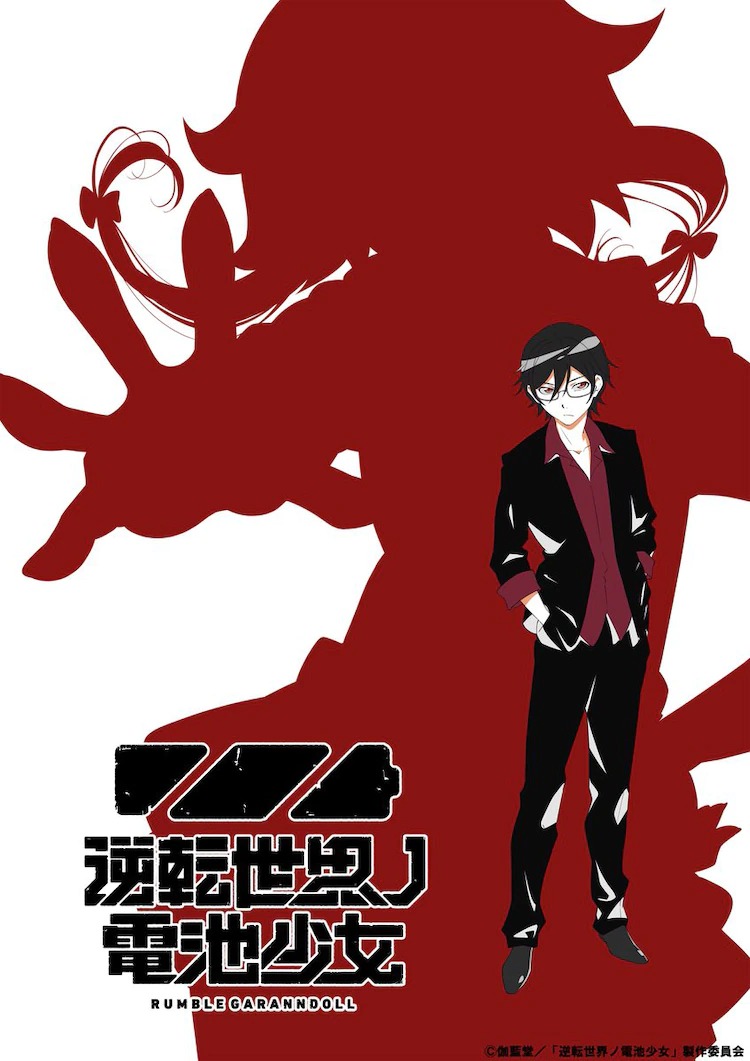 The tweets include the quote “The world is reversed.” Stay tuned for more on this one as it’s announced.