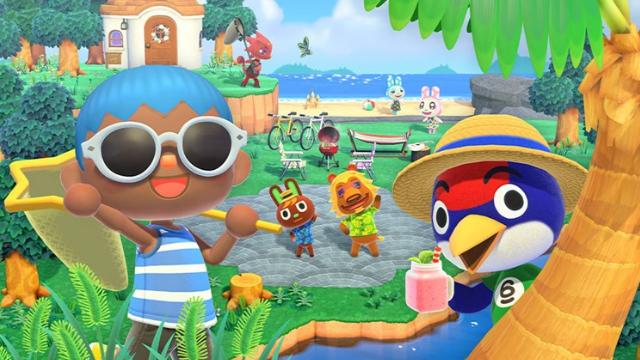 If you’ve been on Twitter at all recently, odds are you’ve seen some of the fantastic, curious tweets coming from the account of Dionne Warwick. The 80-year-old singer has been a member since 2012, but it wasn’t until recently that she really started having fun on the platform, learning about everything from diversity and inclusion to the strange allure of Animal Crossing.

In the case of the latter, Warwick was trying to recall the name of the game in the first place.

What is the name of the video game where you pretend to have animal friends and on an island?

Naturally, Twitter users were quick to blurt out the answer, which led to her asking the question every non-Animal Crossing player wants to know.

Animal Crossing. Thank you. What is the point of this? Do you win?

And then, after taking some time to understand, Warwick pretty much nailed the Animal Crossing gameplay loop.

Okay… so you do chores and nobody appreciates it? Sounds like parenthood

As for why she was asking in the first place…

Anyway, it looks like The Sims—AKA Human Crossing—is more to her liking.

It feels good to have someone break Animal Crossing down to its bare essence so quickly and effortlessly.