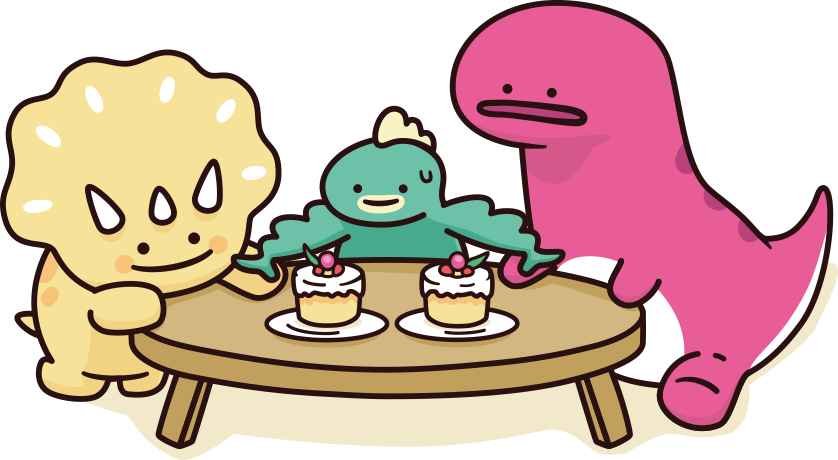 Just because you’re different species doesn’t mean you can’t get along, or at least that’s the message of Dinosaur Biyori, an upcoming original TV anime that follows the peaceful days of a triceratops, a stenonychosaurus, and a tyrannosaurus all living together in the same apartment. The main staff for the series has been revealed, including: 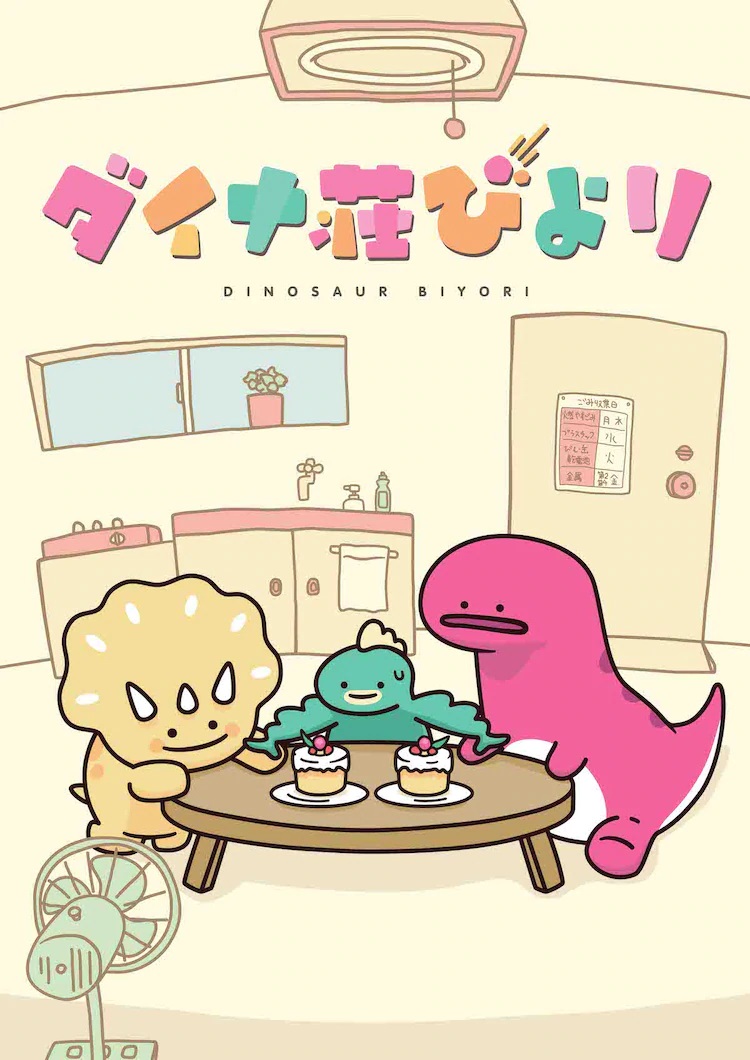 The story of Dinosaur Biyori follows the lives of three modern day dinosaurs as they share a room in the Dino-Shou (“Dino Manor”) apartment building complex. The series will begin broadcasting in Japan in April of 2021.