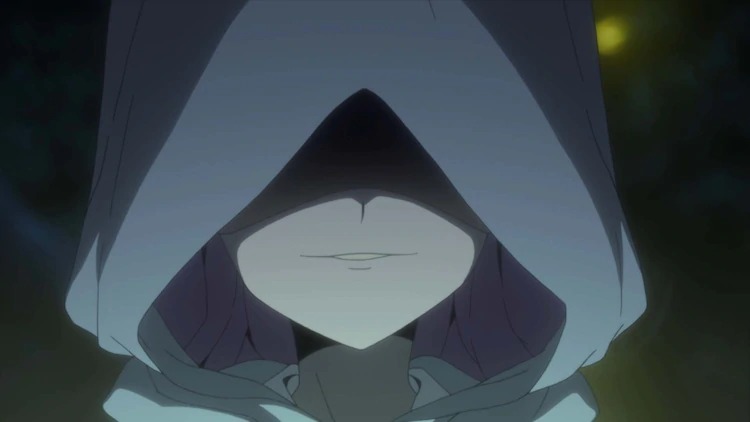 As the children from Grace Field House wander further outside of what they know, surprises in the form of demons will appear to them. The official website for THE PROMISED NEVERLAND TV anime announced today, alongside a new (region-locked) trailer the voice actors for the Demons Sonju and Mujika.

Voicing the menacing Sonju will be Shinichiro Kamio (Kuro Kiryu in Ensemble Stars!) and joining him is Atsumi Tanezaki (Mizore Yoroizuka in Sound! Euphonium and Liz and the Blue Bird) voicing Mujika. 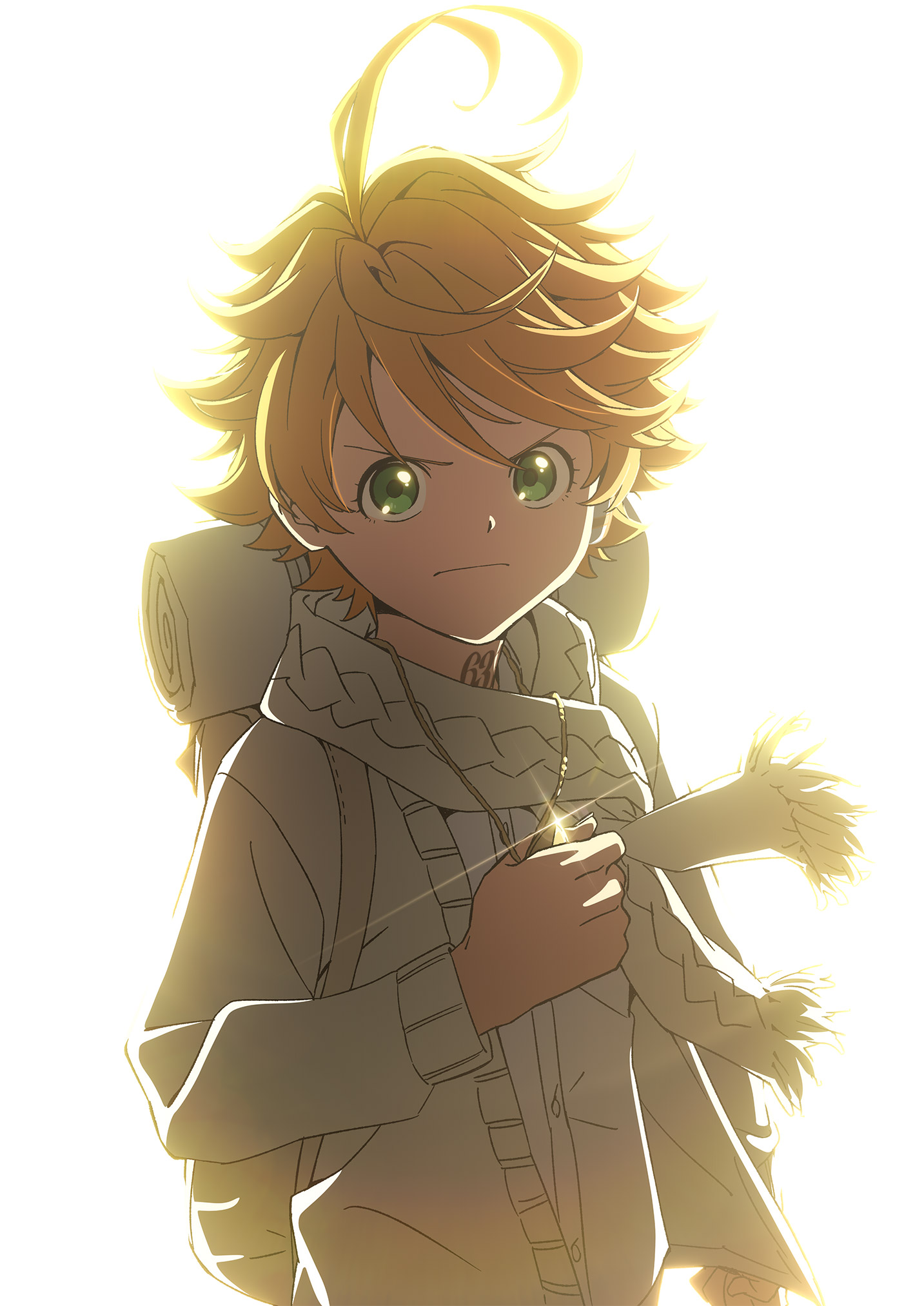 The second season was previously scheduled for October 2020 but was delayed due to COVID-19 affecting anime production, with re-runs of the first season airing in its place. The first season of THE PROMISED NEVERLAND streamed on Crunchyroll as it aired, with the manga series being released in English by Viz Media. Crunchyroll describes the series as such:

The one adored as the mother is not the real parent. The people living here together are not actual siblings. The Gracefield House is where orphaned children live. An irreplaceable home where 38 siblings and Mom live happy lives, even with no blood relations. However, their everyday life suddenly came to an abrupt end one day…

THE PROMISED NEVERLAND season 2 premieres on Fuji TV’s Noitamina block on January 7 at 25:25 JST (effectively 1:25 AM on January 8).