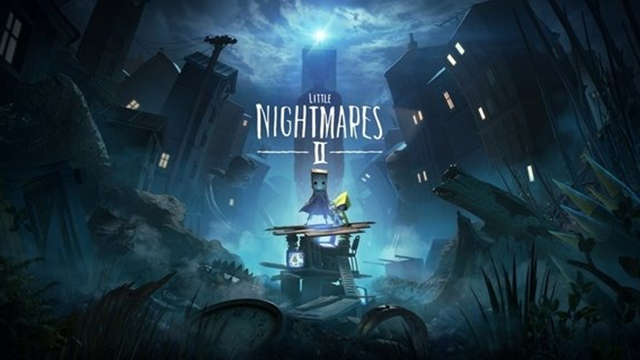 A new chapter of Tarsier Studios‘ hit game Little Nightmares is now out in the world. Little Nightmares II hit consoles this week. Over in Japan, gamers are digging in as well. To get the word out, Natsuki Hanae is joining in to lend his voice to the game’s new trailers.

The Demon Slayer star is notably a fan of the game, having done a series of Let’s Play videos on his YouTube channel alongside fellow voice actor Soma Saito (Yuno in Black Clover). The new CMs bring that same enthusiasm to the second game, as he voices gameplay clips.

There’s a retween campaign for the game’s Japanese release currently underway, with prizes ranging from sticker sheets to a specially designed PlayStation 4 Pro: 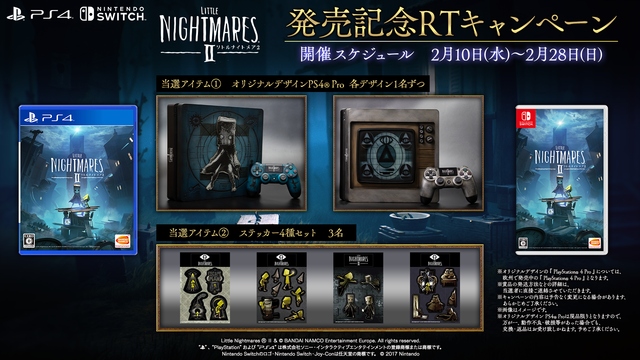