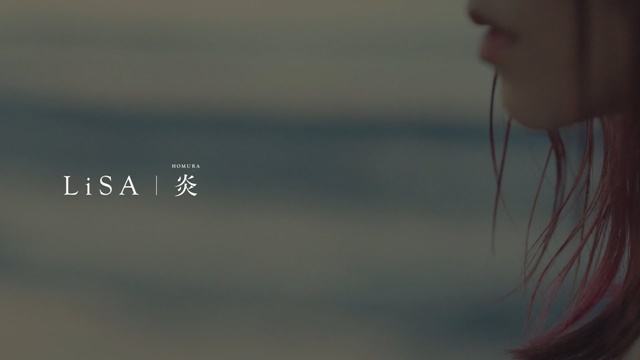 The theme song to Demon Slayer: Kimetsu no Yaiba THE MOVIE Mugen Train, LiSA’s “Homura” won the Grand Prix of the 62nd Japan Record Awards, the top honor of the Japanese music industry. The Japan Record Awards is run by the Japan Composer’s Association and rewards outstanding achievements in the record industry. This will be LiSA’s first win of the prestigious award, and one of the first anime themes to win. 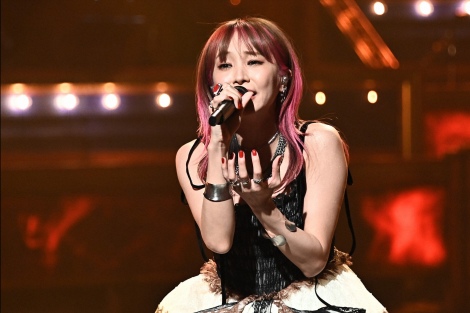 LiSA performing at the award ceremony tonight (via Oricon)

The music video for “Homura” has been watched 100 million times on YouTube and has topped Oricon’s digital single charts for 11 weeks, a history-making feat for a music single. Of course, being the theme for the biggest anime film ever helps in keeping the song relevant and popular, but without LiSA’s amazing voice to back it up, it would never have been this popular.