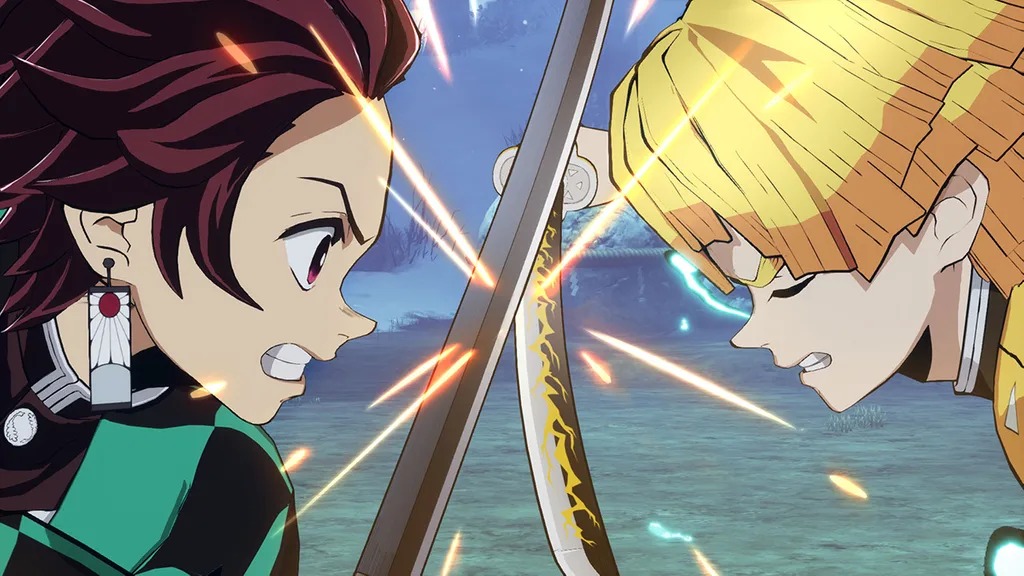 The upcoming Demon Slayer video game isn’t the only huge milestone on the horizon for developer CyberConnect2. Known for games ranging from the Naruto: Ultimate Ninja and .hack series to wild actioner Asura’s Wrath, Dragon Ball Z: Kakarot, and the upcoming Demon Slayer: Kimetsu no Yaiba — Hinokami Kepuutan, CyberConnect2 was established on February 16, 1996. That means today marks the beginning of the studio’s 25th anniversary celebration, so a new website is here to kick things off in style. 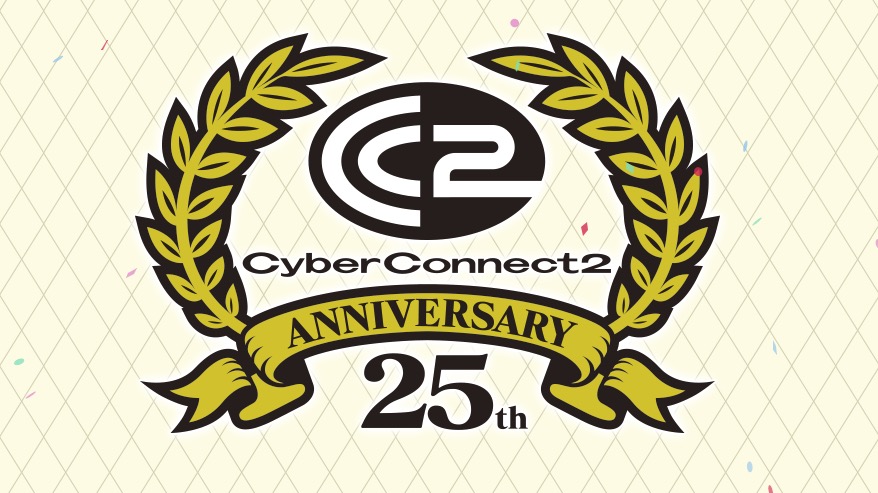 The site includes an English version, and the video featuring a message from company president and CEO Hiroshi Matsuyama has optional English subtitles. He starts off reminiscing on the fact that the company opened when he was 25, and included just 10 people around the same age. Now they have three studios—in Fukuoka, Tokyo, and Montreal—with a total of 280 staff members.

The celebration will run from February 16, 2021 to February 16, 2022, and will include releases ranging from games to manga, as well as additional announcements in the future. In the meantime, CyberConnect2 wants your celebratory illustrations and messages. The company also launched an official web store for both Japanese and international customers, so there’s plenty of merch to consider adding to your collection.

As for that Demon Slayer game that’s in the works, be sure to read the latest update if you haven’t yet!