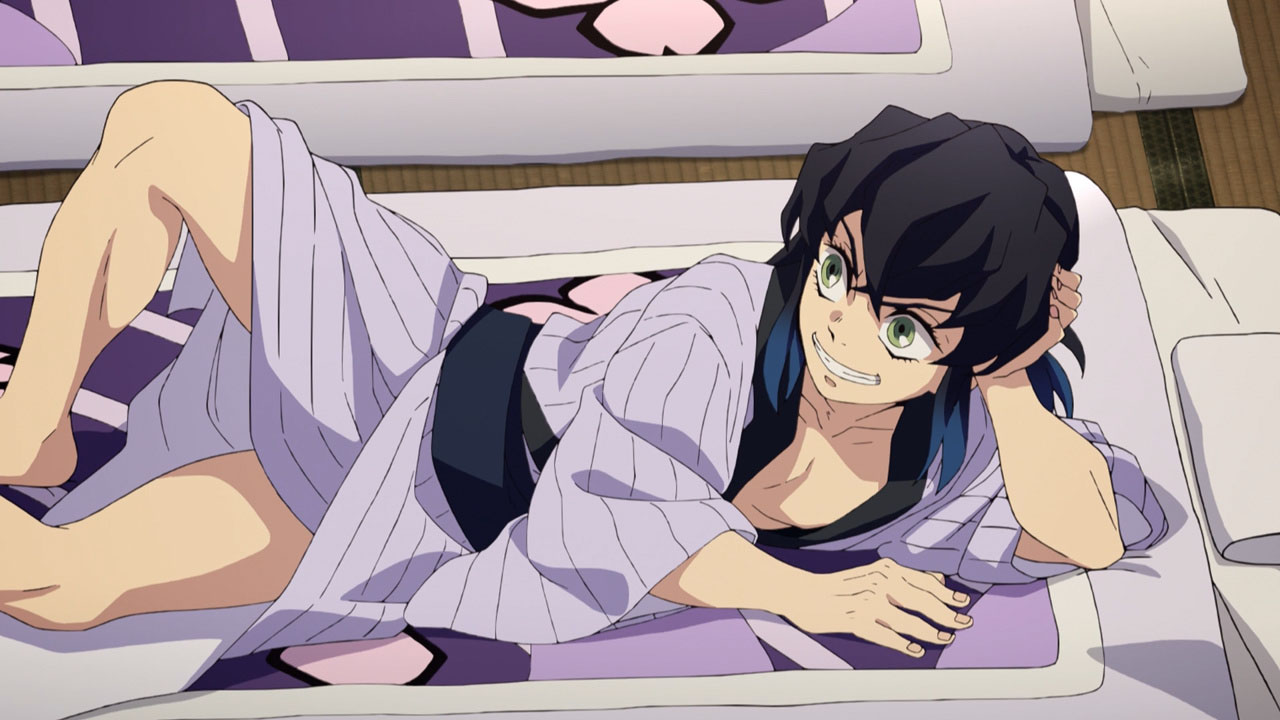 The biggest series in Japan at the moment, Demon Slayer: Kimetsu no Yaiba, will be getting its first exhibition in late 2021/mid-2022 in Tokyo and Osaka. The exhibition will be based around manga creator Koyoharu Gotouge’s original artwork for the manga series and will feature original drawings from the manga artist. A visual featuring Tanjiro and Nezuko was released to celebrate the exhibition. 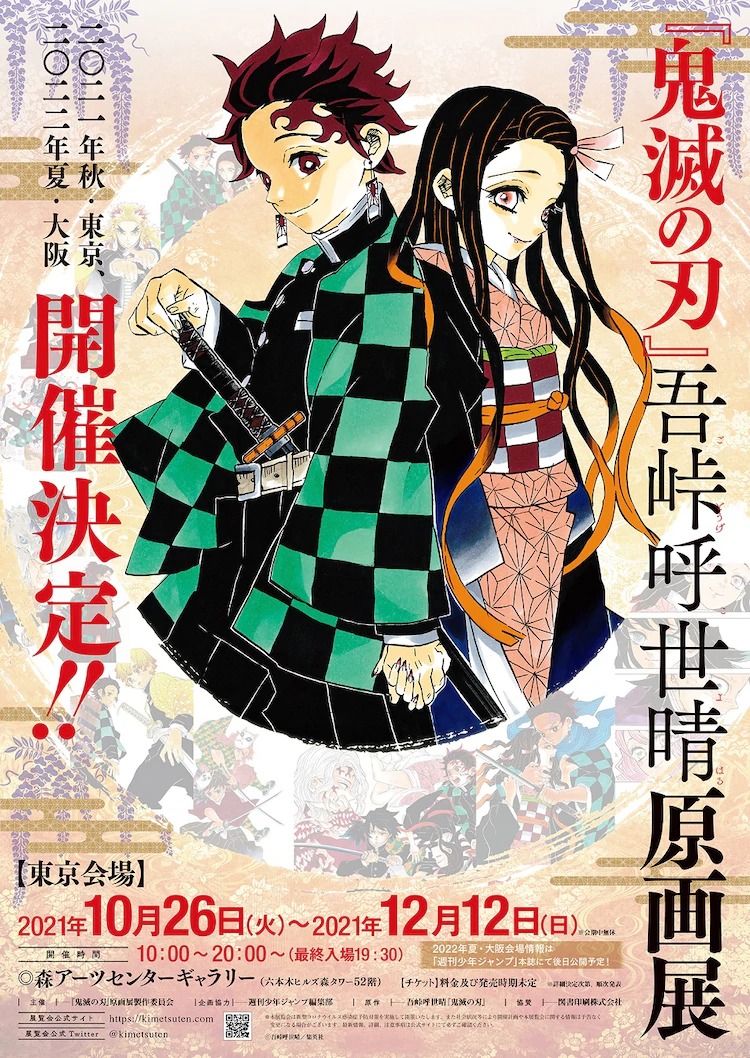 The exhibition is scheduled to be held at the Mori Arts Center Gallery in Tokyo from October 26 to December 12, 2021, and sometime in summer 2022 in Osaka, with no venue currently announced. Exclusive goods will be going on sale at the venues, with more information to be released at a later time.