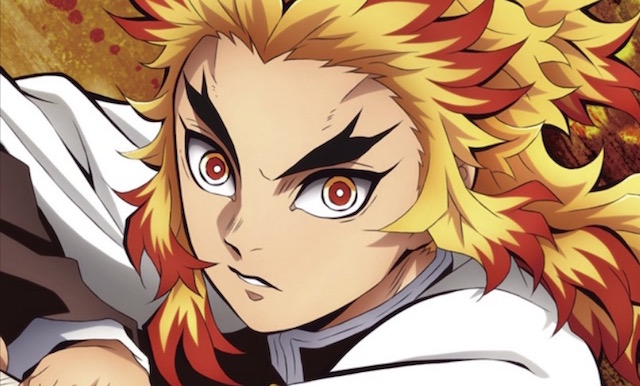 The 62nd Japan Record Awards will air this December, and fans who tune in will get to see some more first-hand recognition for Koyoharu Gotouge’s blazing hot Demon Slayer: Kimetsu no Yaiba series.

First up is the series itself, which has been given a Special Award, an honor that goes to people and works that have attracted public attention in the world. And then there’s LiSA, who most recently performed the theme song for the record-shattering Demon Slayer: Mugen Train anime film. That track, “Homura,” has been nominated for the Excellent Work Award.

We’ll find out who takes home the Grand Prix and more when the Japan Record Awards air on TBS in Japan on December 30.