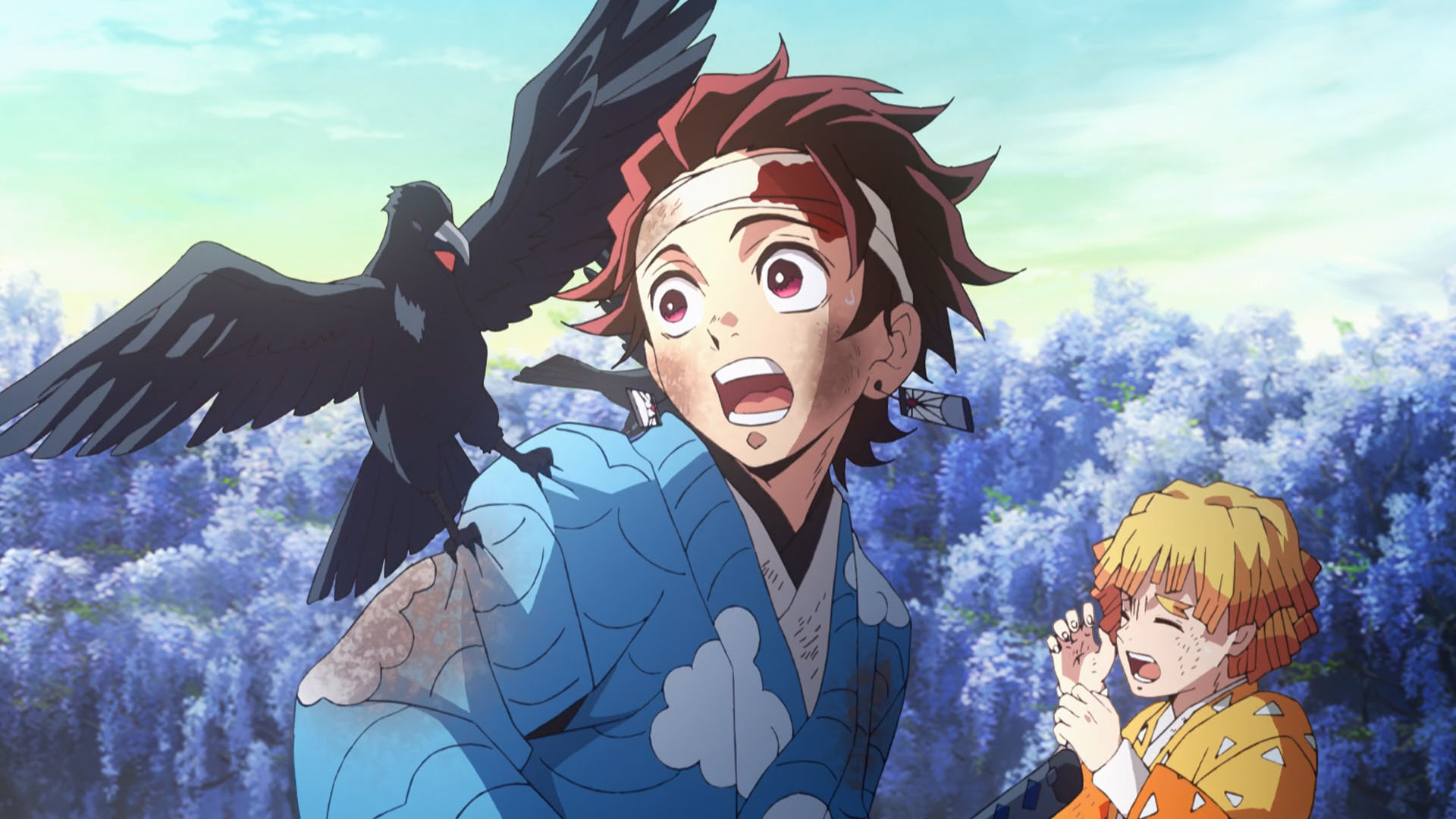 TIME magazine has released its second annual TIME100 Next list, which serves as an expansion of its TIME100 spotlight that showcases 100 emerging artists, leaders, advocates, and phenoms who are shaping the future. One of the creators featured on this year’s list is none other than Demon Slayer: Kimetsu no Yaiba manga author Koyoharu Gotouge, marking the first time for a mangaka to make the list.

Gotouge’s entry notes the amazing achievements made by Demon Slayer: Kimetsu no Yaiba the Movie: Mugen Train—which has destroyed box office records in Japan—before going on to briefly discuss the beginning of the manga and some comments by editor Kohei Ohnishi. 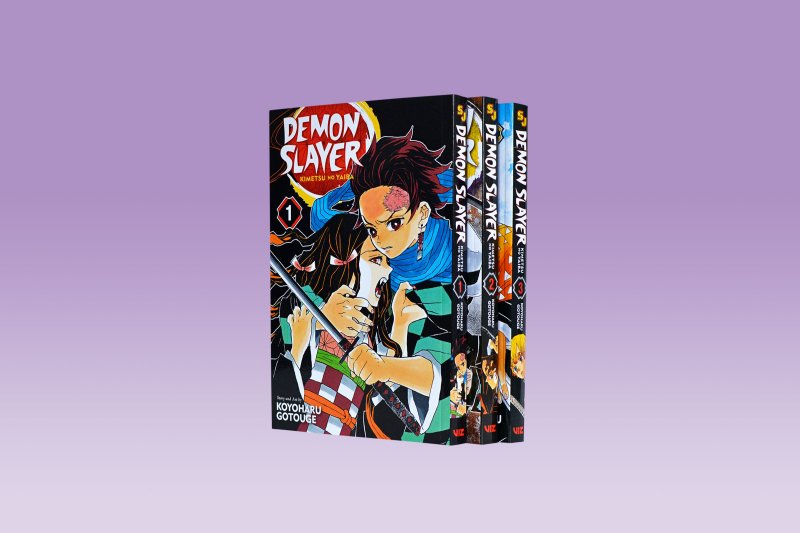 Major congrats to Koyoharu Gotouge for yet another achievement! Check out the full TIME100 Next list to see who else has been recognized this year.