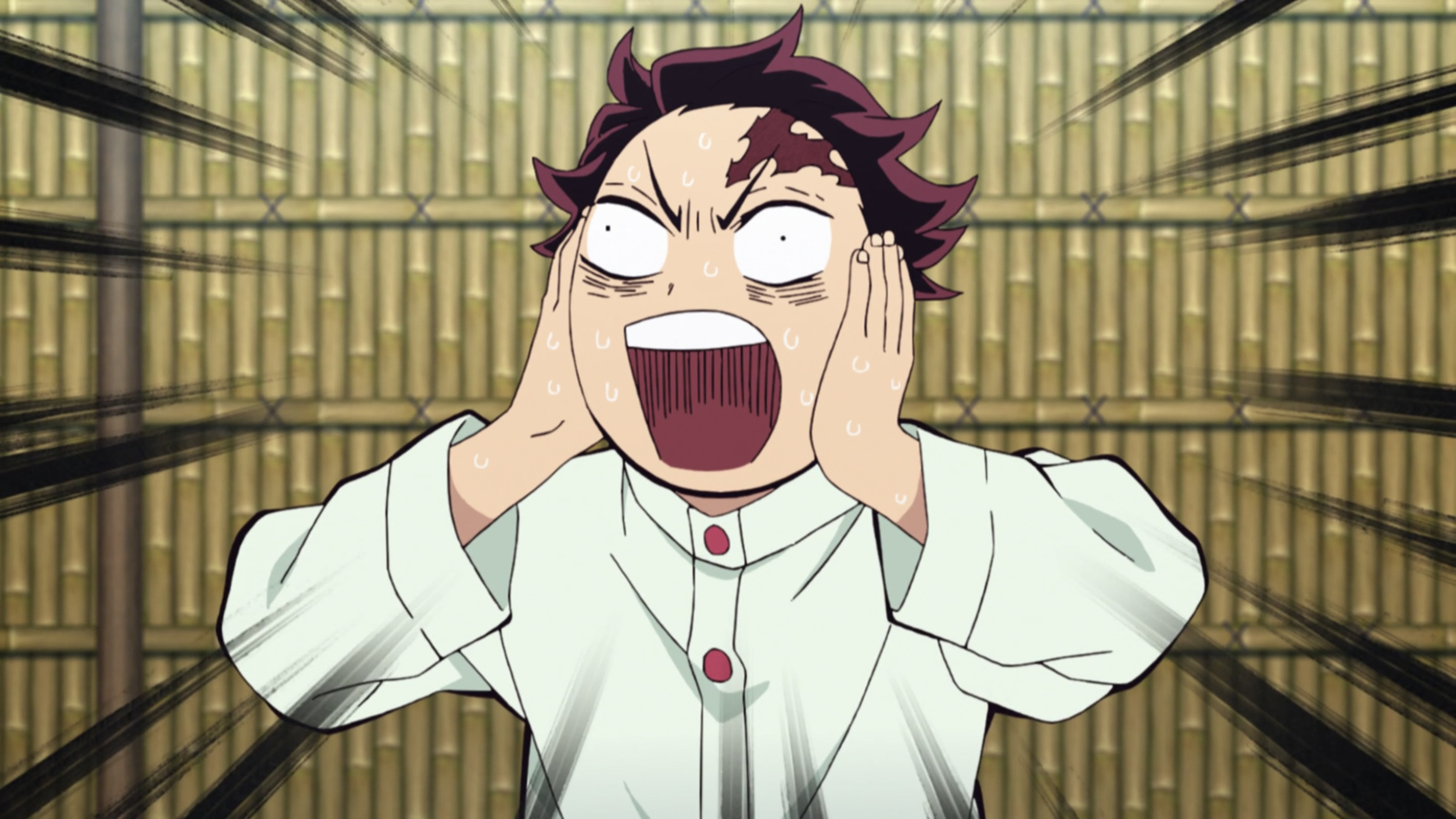 The latest fan book for Demon Slayer: Kimetsu no Yaiba released yesterday in Japan and with it came a very interesting comment from the creator of the series Koyoharu Gotouge–a hint at the legendary creator’s next work which will be wildly different from anything that Gotouge has created before.

Oricon released an excerpt of the comment from the book, which reads:

“Recently, I was rewatching old movies about aliens, and I was surprised to find that the impression I had when I was a kid was completely different from the impression I have now as an adult. It’s interesting how these things change through time.

I feel like drawing a science fiction romantic comedy that will make your stomach muscles ache [from laughter] after reading it!”

A science-fiction setting is a complete departure from Demon Slayer, which is mainly based around traditional Japanese concepts and ideals. This may be a challenge for Gotouge as even their one-shot stories have had the same themes and motifs as Demon Slayer, and could even be said to be prototypes of the series that broke every Japanese entertainment record in 2020.

While we cannot wait to see Koyoharu Gotouge‘s next work, the report from Oricon does state that the manga creator is currently not ready to release anything. So whenever it may be, we’re ready for it!