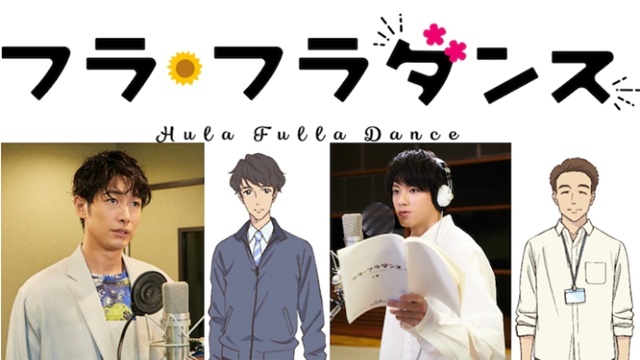 The film centers on Hiwa Natsunagi, a rookie member of Hawaiians Dancing Team at Spa Resort Hawaiians in Fukushima Prefecture voiced by Haruka Fukuhara (Himari Arisugawa / Cure Custard in Kirakira PreCure a la Mode). Fujioka is cast as Ryota Fujikake, a senior employee at Hawaiians, while Yamada voices Kazuto Taira, the manager of the dancing team.

I have been wanting to do voice acting for a long time, so I am very happy to be able to participate in this project. Also, since this story is set in my hometown of Fukushima, it gave me a chance to think again about what I can do in connection with my hometown. I believe that this film has the power to teach us the importance of never giving up and continuing to strive with all our might, no matter what happens in the place where we are. I sincerely hope that this story will be conveyed to as many people as possible.

I was so happy to be invited to work on a film by the general director Mizushima, the director of the works that I have loved since my debut, so I was very excited to participate in this project. Looking back is important, but I think this film has a message of moving forward for one secong ahead that we can change, and I hope that the audience will feel the same way. The visuals that were shown to me as a reference are wonderful, and I’m sure that it will be far beyond my imagination when it’s completed, so I myself am looking forward to its completion.

Hula Fulla Dance is one of the three anime titles of Fuji TV’s tenth anniversary project of the Great East Japan Earthquake, “Zutto Ouen. Project 2011+10…,” to support each of Iwate, Miyagi, and Fukushima prefectures in 2021. The other two titles are the upcoming original TV anime Bakuten!! set in Miyagi and and an anime film adaptation of Sachiko Kashiwaba’s Misaki no Mayoiga novel set in Iwate.

Hula Fulla Dance is set to be released in the early summer of 2021. 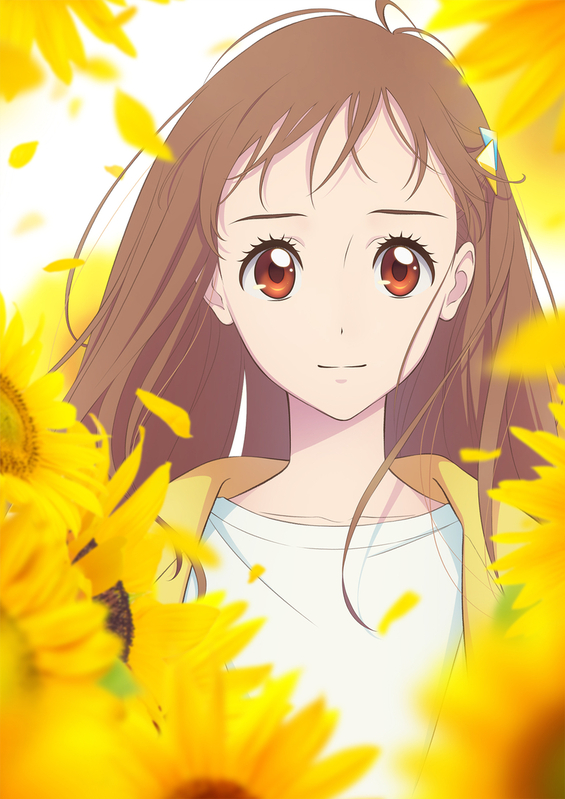