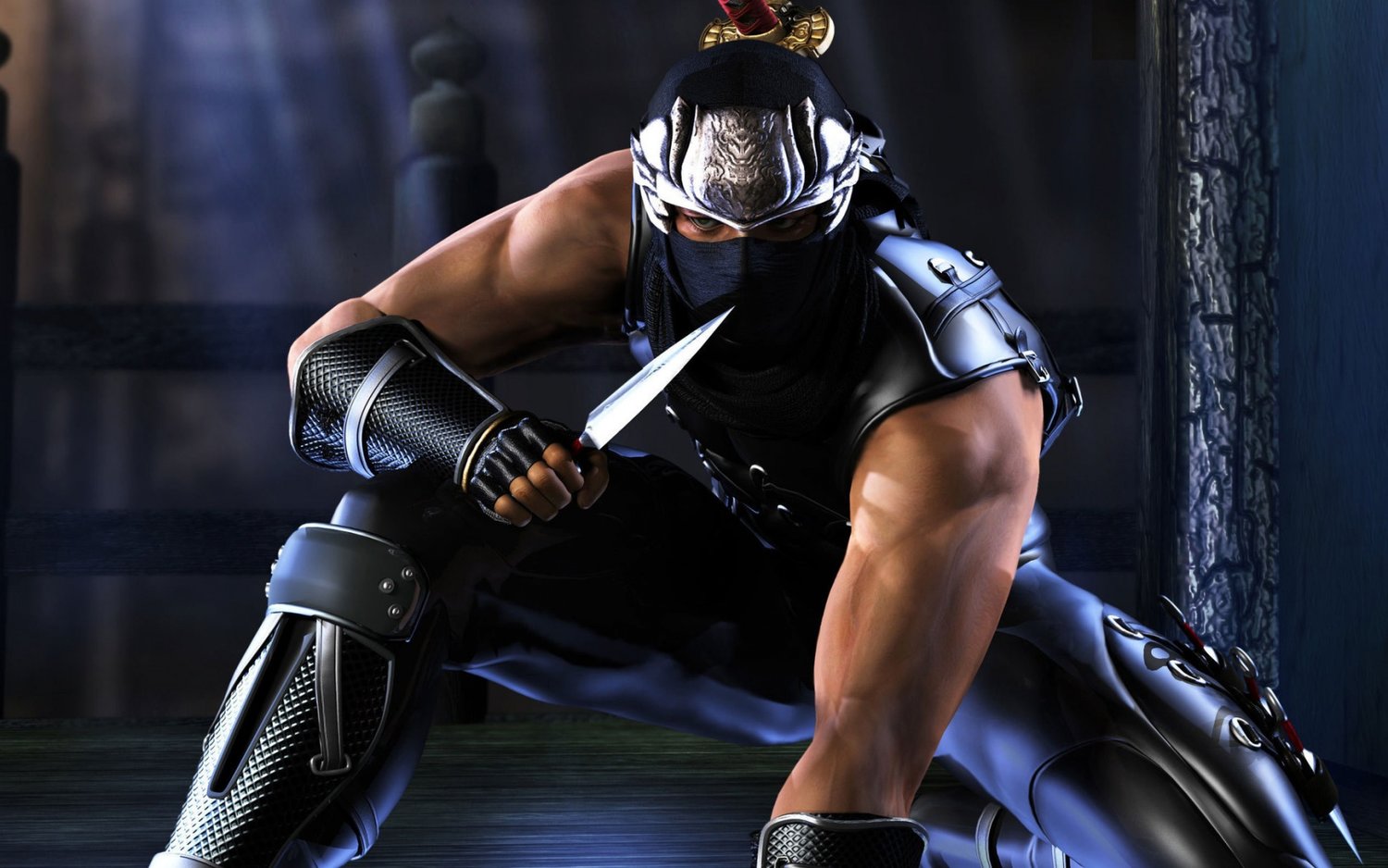 The road of game development has been an interesting one for Tomonobu Itagaki, to say the least. Itagaki rose to fame and acclaim with his work at Koei Tecmo (then just Tecmo) with the Dead or Alive series of bouncy fighters, as well as his and Team Ninja’s brutally tough and exciting take on the classic Ninja Gaiden series. Always outspoken in interviews, Itagaki departed Tecmo in 2008—and sued them in the process—going on to establish Valhalla Game Studios.

Devil’s Third—a third-person action game that eventually became a Wii U exclusive in 2015 before hitting PC as Devil’s Third Online in 2016—was all that came of his output before resigning from Valhalla in 2017, but now it looks like Itagaki is eager to get back into development with his own studio, Itagaki Games.

The latest on the creator comes from an interview he had with Bloomberg surrounding the 20th anniversary of Xbox on January 6. Due to character limits, some of the interview was left on the cutting room floor, but Bloomberg gave Itagaki permission to share this excerpt from the original interview on his personal Facebook page. In it, Itagaki spoke more about his experience working with Xbox and what he’s been up to lately.

Itagaki on what he’s been doing:

For the past four years, I’ve been teaching jobs to foster juniors, but now I feel like I want to make a game again and just established a company for that purpose.

Itagaki on what he would say if Microsoft wanted to buy his new studio:

Haha, I would start again with questions that I made to Seamus two decades ago. Back then, I asked him, are you confident that you will beat PS2? He said yes. Xbox is called “Project Midway” and I’ll gain the supremacy with it. That’s why I trusted him and actually created Xbox-exclusive games for about 10 years. 20 years have passed since then, and I established my own company, Itagaki Games, which is not Tecmo, nor Valhalla. I know Microsoft is still aggressive. If they reach out to me, it will be an honor for me.

You can read the full excerpt on Itagaki’s Facebook page. For now, we’ll just have to wait and see what Itagaki Games cooks up moving forward.