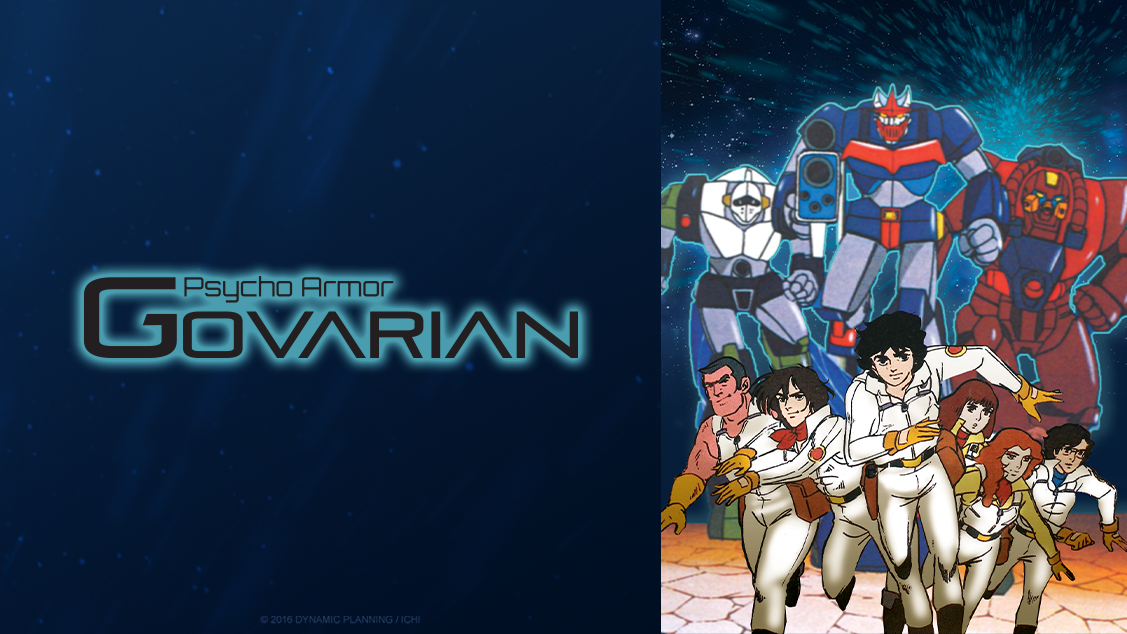 Here’s a closer look at both titles launching today: 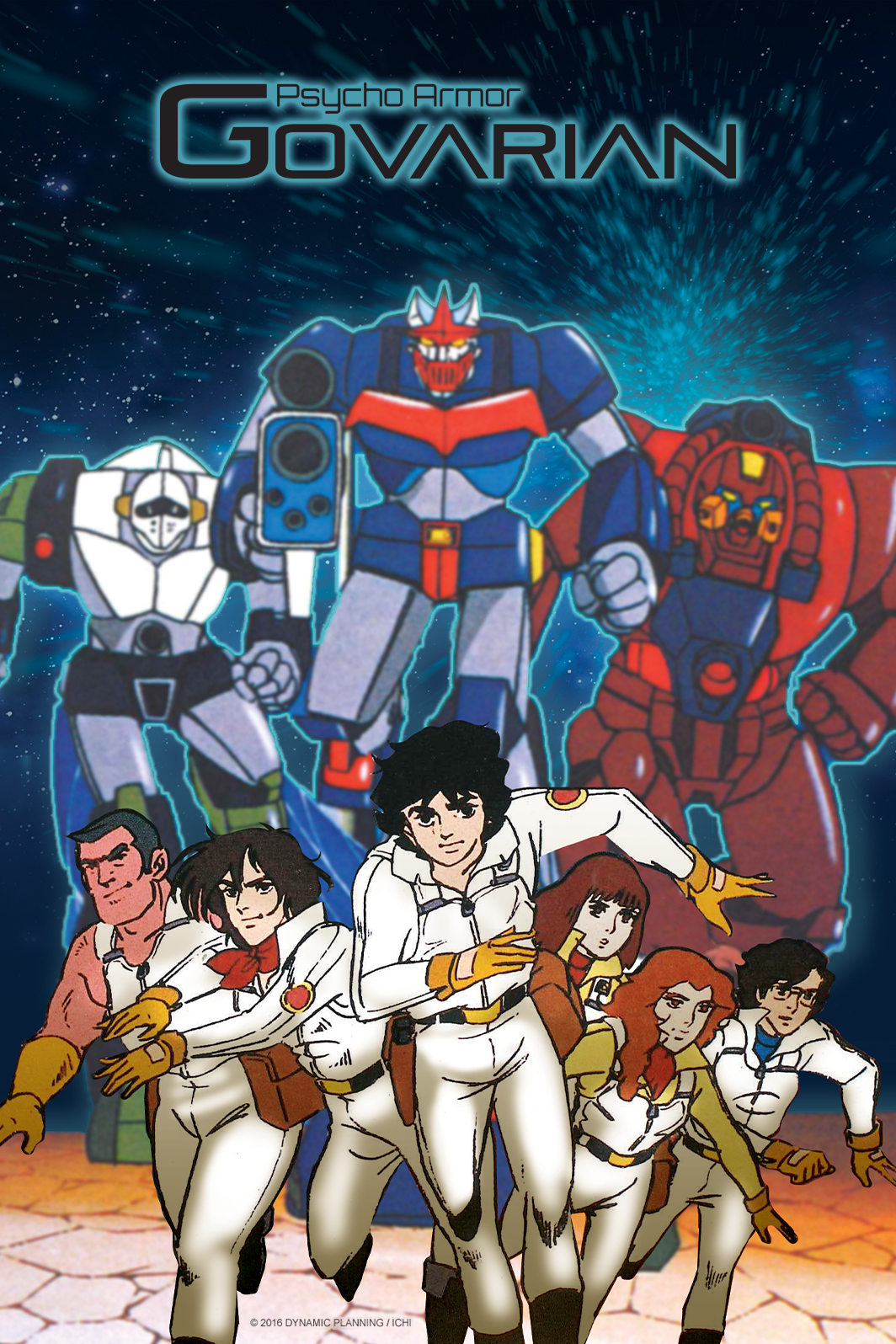 In the middle of an all-out invasion by extra-dimensional aliens, rebel alien scientist Zeku gathers teenagers with various psychic powers, like Isamu. Once on board Zeku’s ship… and on board with his mission to defend the human race from extinction… Isamu and his fellow teens use mental energy to create enormous suits of armor with which to battle the Garadain Empire. Through the course of the series, the teammates fight each other, fall in love, and battle wherever necessary to protect Earth, whether that’s at home, in deep space, or even while trapped on the alien world itself.

The Wonderful Adventures of Nils Holgersson 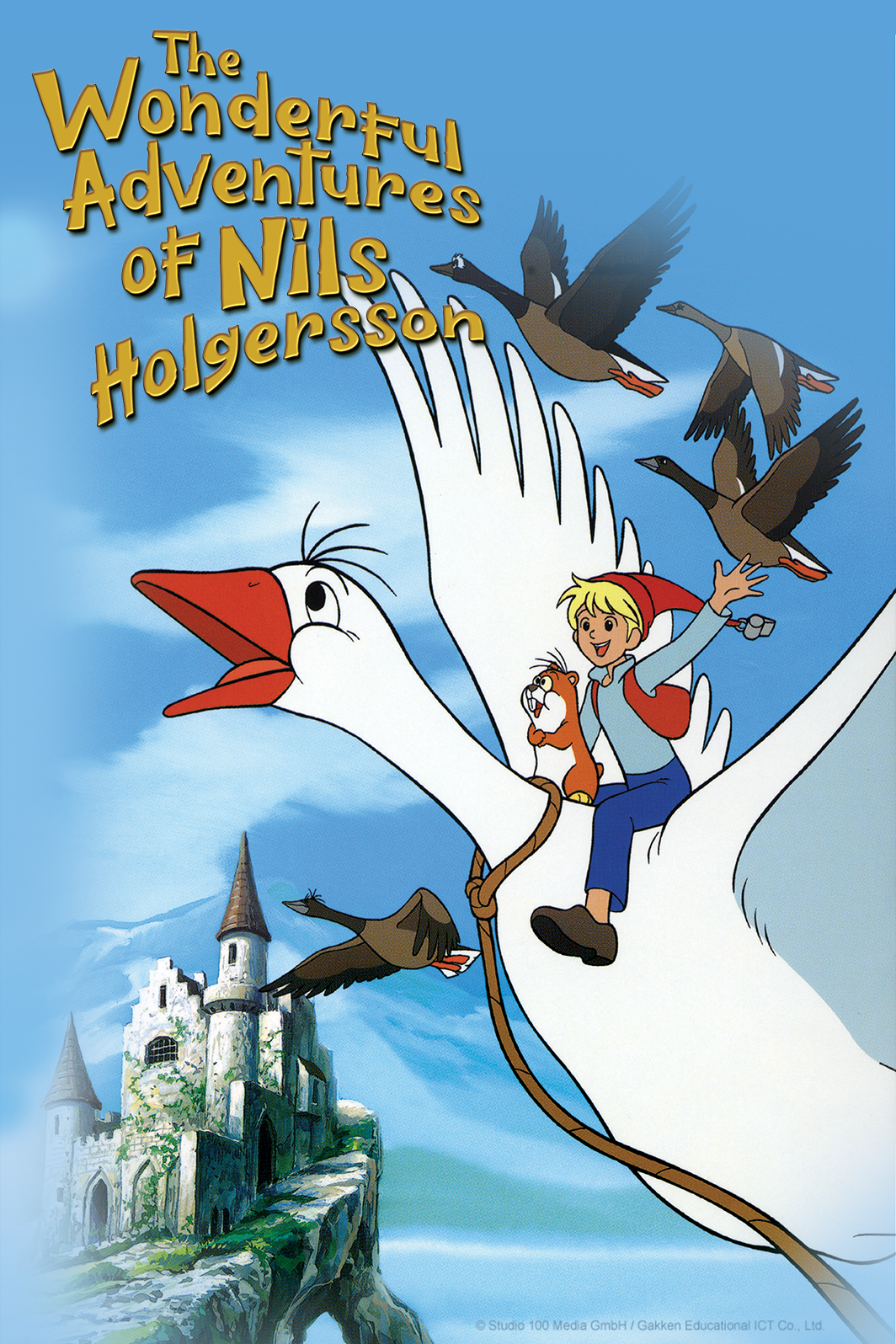 Nils is a lazy and greedy boy whose mischief makes everyone miserable, whether it’s his parents, the animals on his farm, or the fairy-like tomte he captures one day. But he gets his comeuppance when the pint-sized tomte casts a spell to make Nils just as tiny as him! The only way to break the spell is to go on a journey to distant Lapland with Morten the farm goose, Carrot the hamster, and a flock of wild geese. Along the way, he contends with cruel witches, talking statues, wise ravens, and one very persistent fox. Under the guidance of the stern but caring Captain Akka, leader of the flock, Nils discovers his kind heart and his love for nature. But when the time comes, will he be able to choose between his human family and his feathered friends?