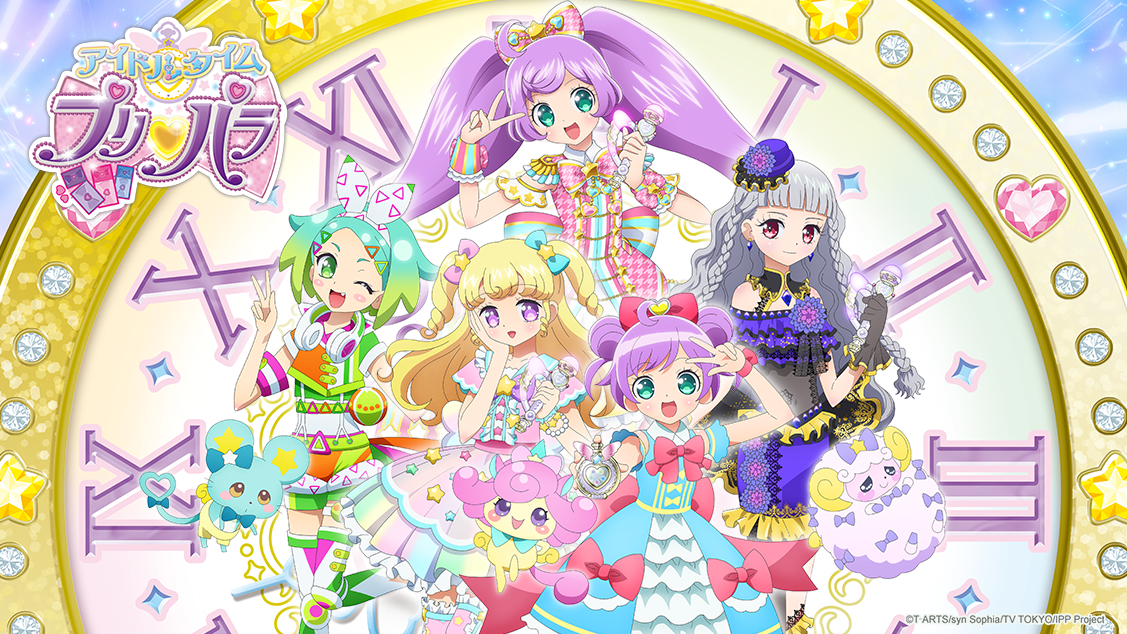 Crunchyroll has another catalog addition on the way, so look forward to the arrival of the Idol Time Pripara anime. The first 26 episodes are set to launch today at 3:00pm Pacific Time, with more to follow in two weeks. 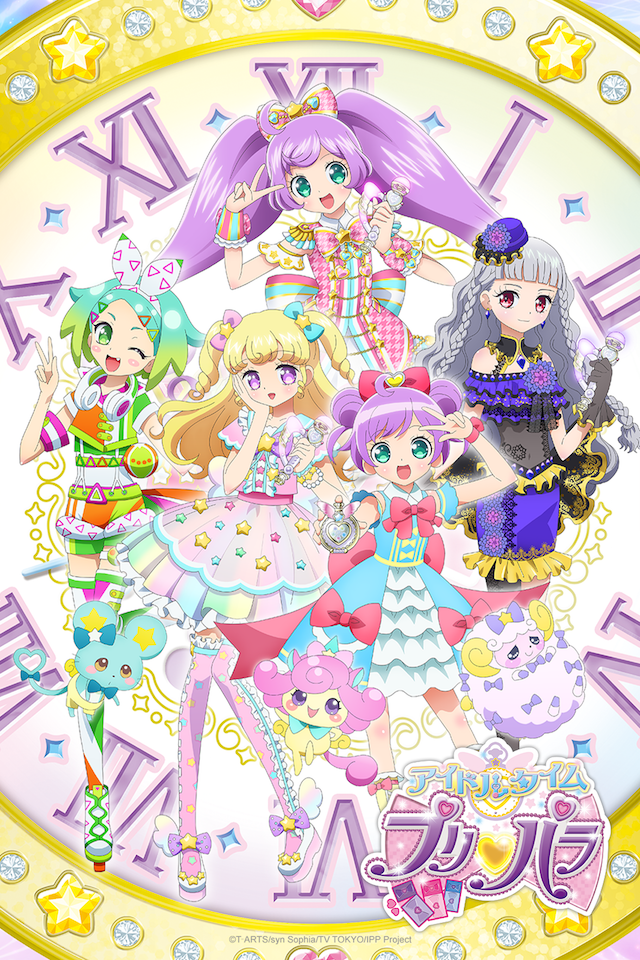