Crunchyroll is excited to announce that two fan favorite titles in Hanasaku Iroha ~Blossoms for Tomorrow~ and Chronicles of the Going Home Club make their return back to the catalog, and in addition, we’ve also added Hanasaku Iroha the Movie ~HOME SWEET HOME~ for the first time ever. 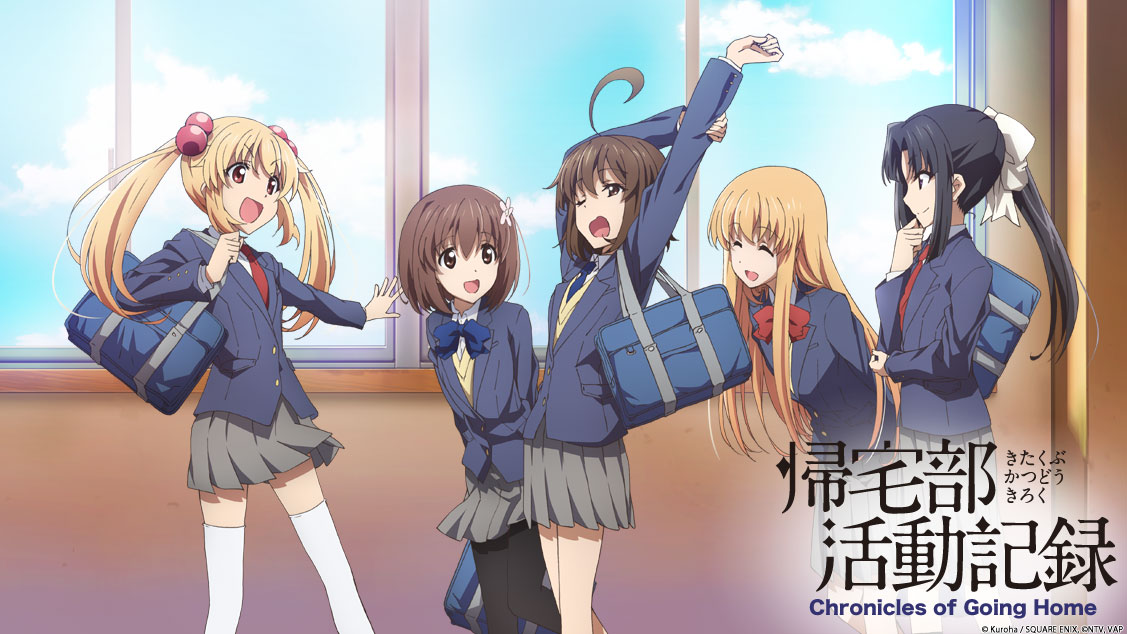 The Going Home Club is a school club whose members’ only goal is to find out how much fun they can have after school. Setting aside the question of whether it is actually recognized by the school, the girls in the club are busy nourishing their utterly off-topic discussions again today. 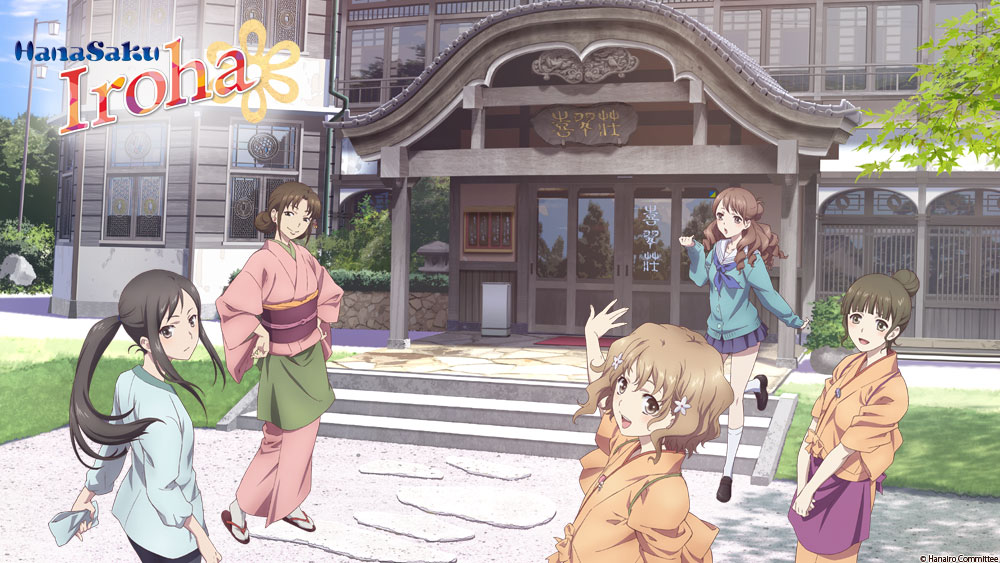 Hanasaku Iroha centers around 16-year-old Ohana Matsumae who moves from Tokyo to out in the country to live with her grandmother at an onsen ryokan named Kissuisō.

The series will be available to Crunchyroll members in the US and Canada.

In the days before the Bonbori Festival, Ohana’s friend Yuina comes to Kissuiso for training. While cleaning up after her, Ohana discovers a logbook kept by Beans from when her mother, Satsuki, was still a youth at Kissuisso. Through the logbook, Ohana catches a glimpse of her mother’s struggles, and realizes that maybe the two of them aren’t so different after all. Meanwhile, the rest of the inn staff are caught up in dealing with a blackout.

The film will be available to Crunchyroll members in the US and Canada.