A new manga simulpub is here to brighten up your Tuesday. Crunchyroll announced the addition of Four Knights of the Apocalypse: The Seven Deadly Sins, which has Nakaba Suzuki following up on the wildly popular The Seven Deadly Sins series. The first four chapters will go live in the catalog today at 5:00pm Pacific Time along with the simulpub of chapter 5.

The first chapter will be available for all users to read, while everything beyond that is for Premium members only. New chapters will premiere every Tuesday via the Crunchyroll manga page and app.

Four Knights of the Apocalypse (Manga)

Percival is a kind boy who lives out on the frontier called “Finger of God” along with his grandfather. However, the world was not kind enough to let peace and tranquility last for long. An encounter with a mysterious knight changed their destiny, and a shocking truth comes to light. The boy then sets off on an endless journey. 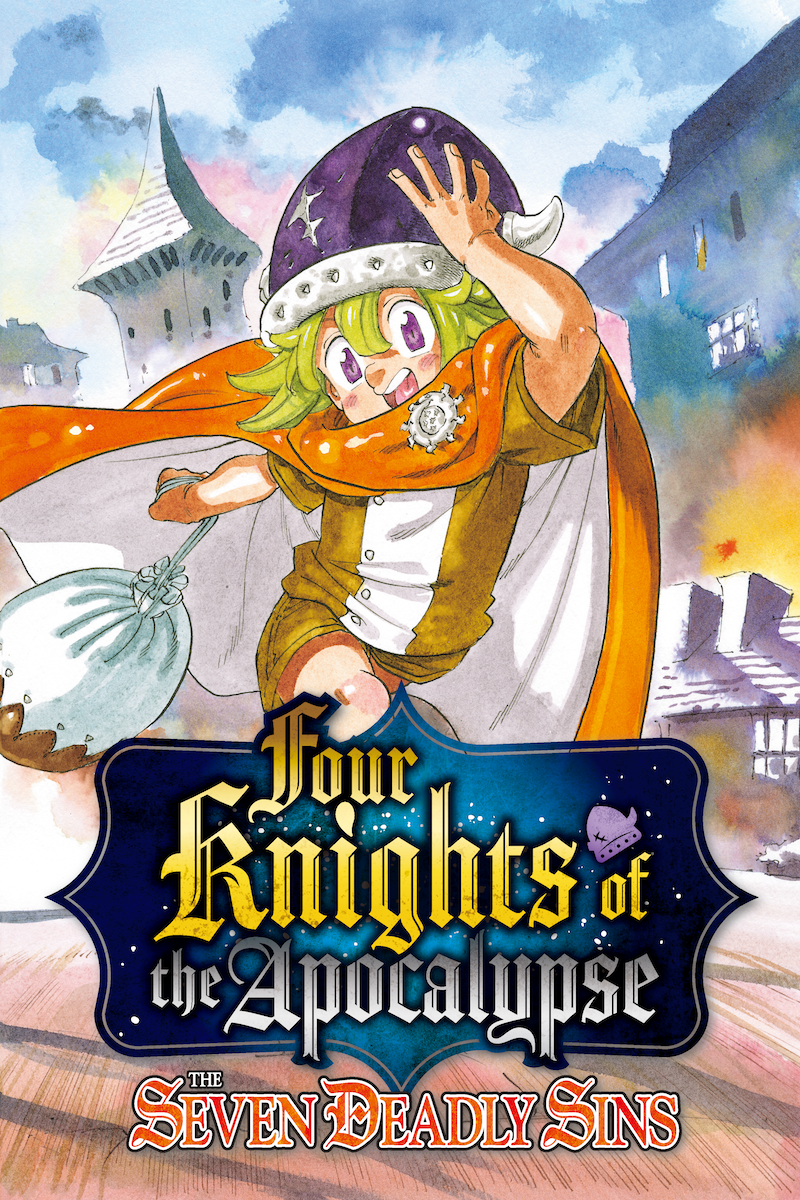