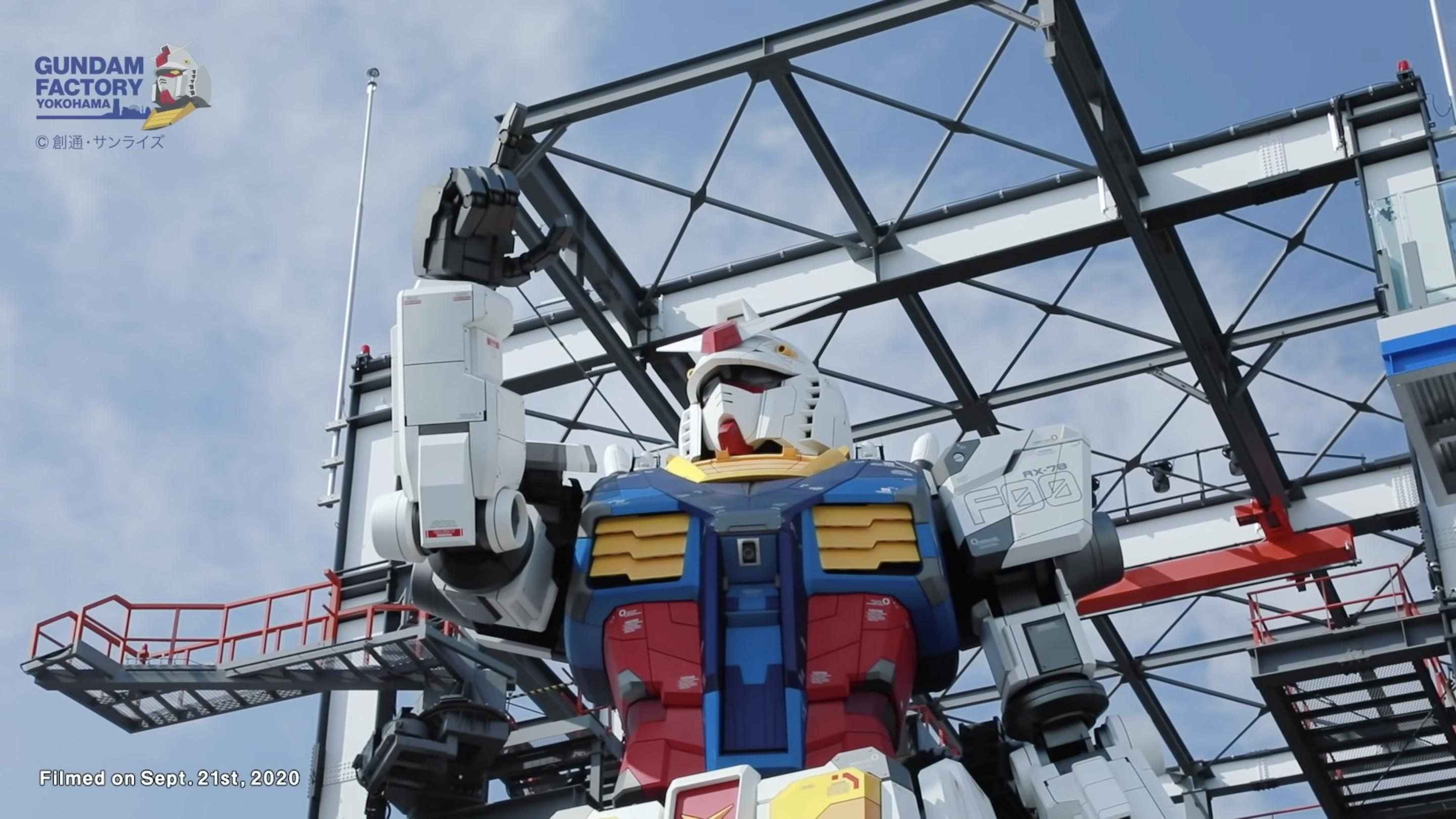 Have you ever wanted to spend New Year’s with a giant robot? Well, you can’t this New Year’s for various reasons, but the official Gundam Channel YouTube channel has you covered with a special “Gundam Channel New Year’s Eve Special 2020” program, which will feature a countdown to the new year with the life-sized Gundam from Yokohama and various guests. 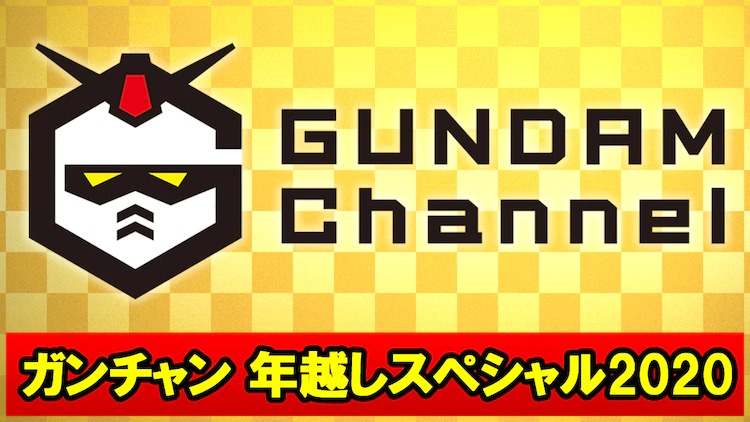 The stream will be hosted by Daisuke Sakaguchi (Üso Ewin in Mobile Suit Victory Gundam), Ai Kakuma (Freddie in Gundam Build Divers Re:RISE), and Gundam fan Yuki Ayami. The presentation starts at 9 PM on December 31 Japan time over on the Gundam Channel YouTube page, the countdown to midnight being handled by the life-sized robot. See the embedded video for the premiere page for the event.