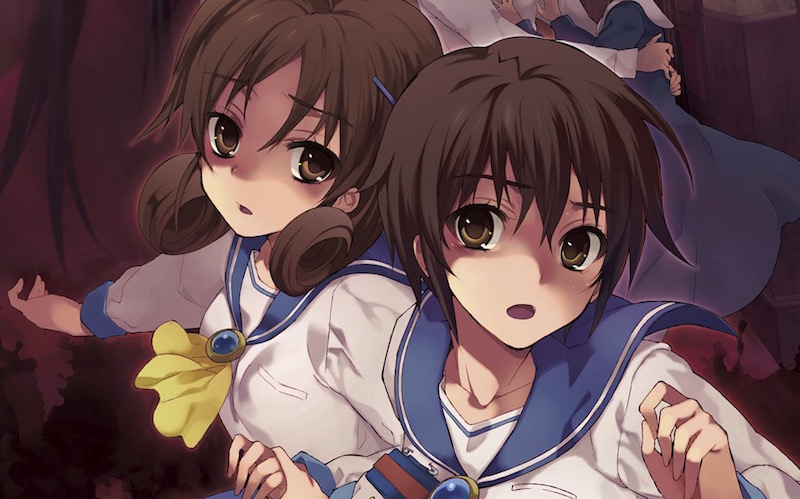 Back in October, a Switch port was revealed for Corpse Party: Blood Covered Repeated Fear, an updated spin on the remake of the original Corpse Party. Now Mages. has announced further plans to bring the game to PlayStation 4 sometime after the Switch launch, with a release date and other details to come later.

Repeated Fear is being rebuilt entirely for Switch, and includes the extra scenarios from the 3DS version as well as additional characters, with voicing from the likes of Satomi Akesaka (Esdeath in Akame ga KILL!) and Mika Okamoto.

We’ll have to see if anything else new is in store for the upcoming PS4 version as more details about its Japanese release are revealed.