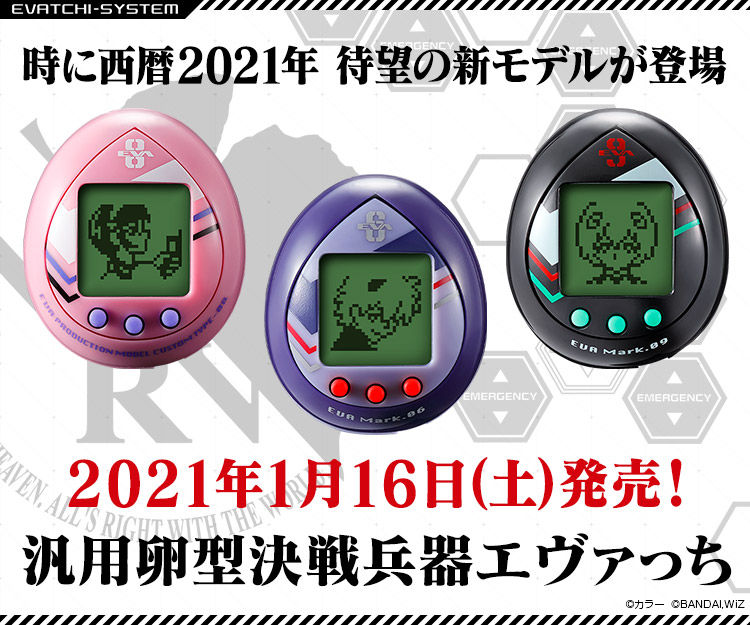 Your angel raising can continue with the second round of Evatchi’s from Bandai, a portmanteau/collaboration of Evangelion and Tamagotchi. The little sweethearts (as long as you feed them!) come in styles resembling that of Kaworu, Mari, and Rei (temporary) from Evangelion 3.33. 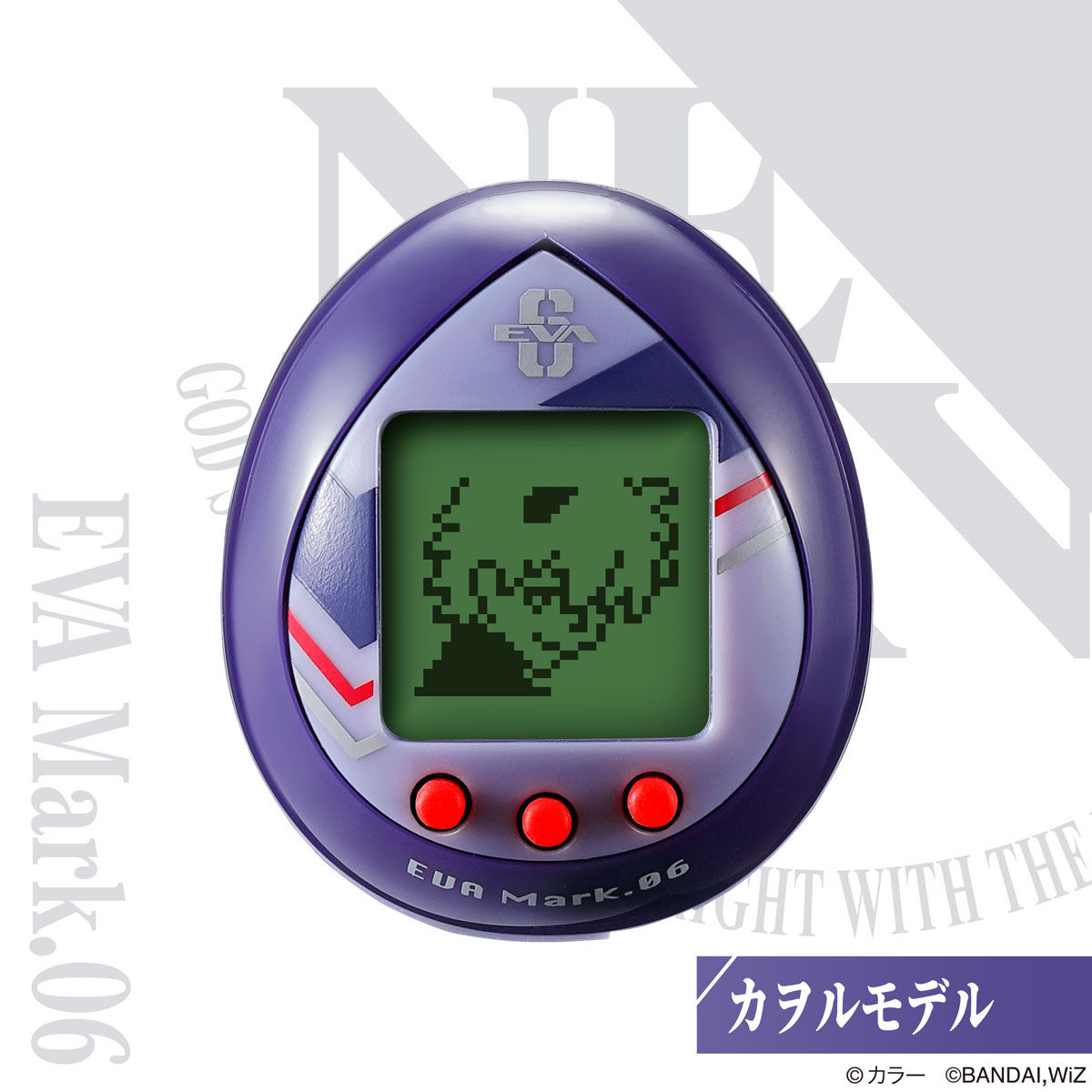 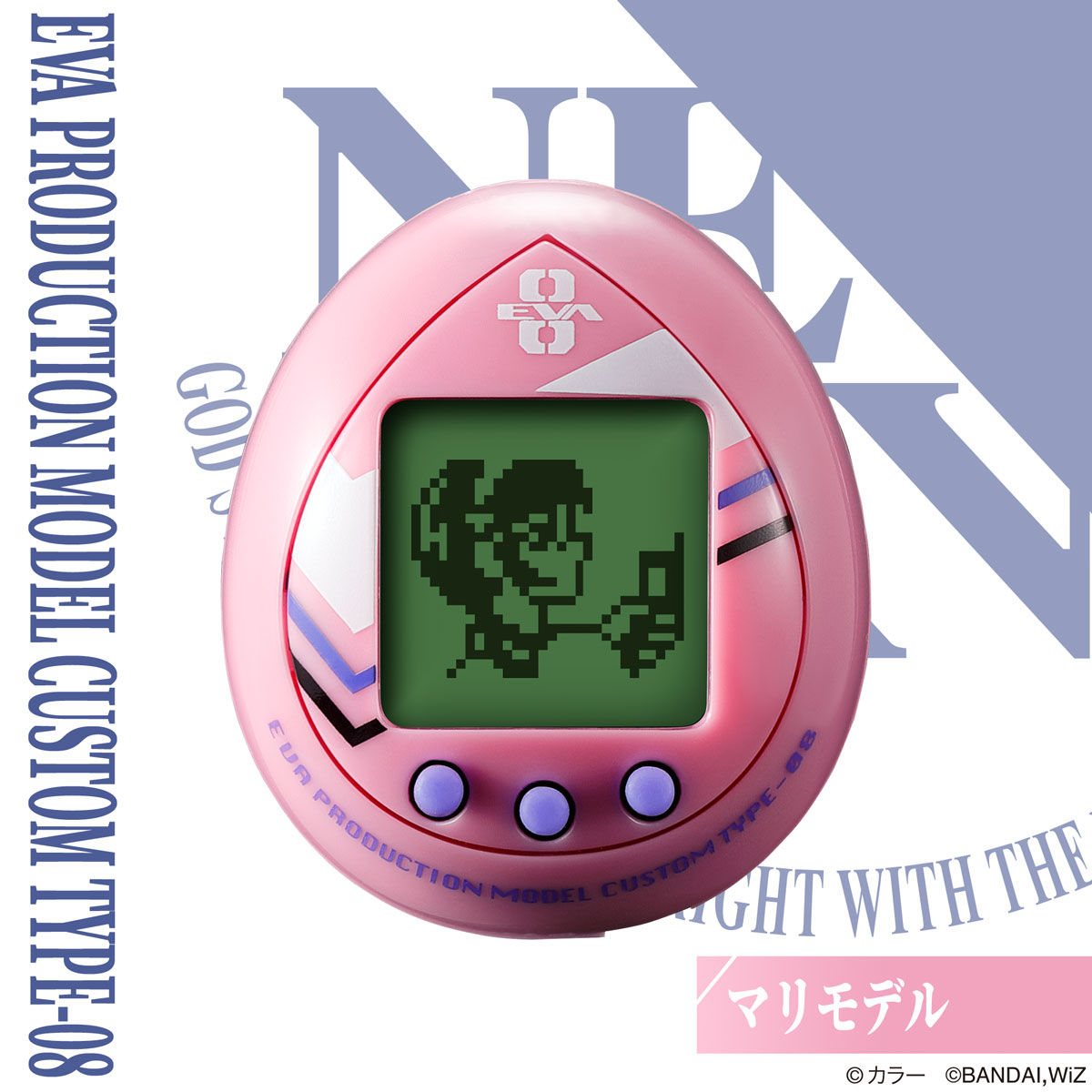 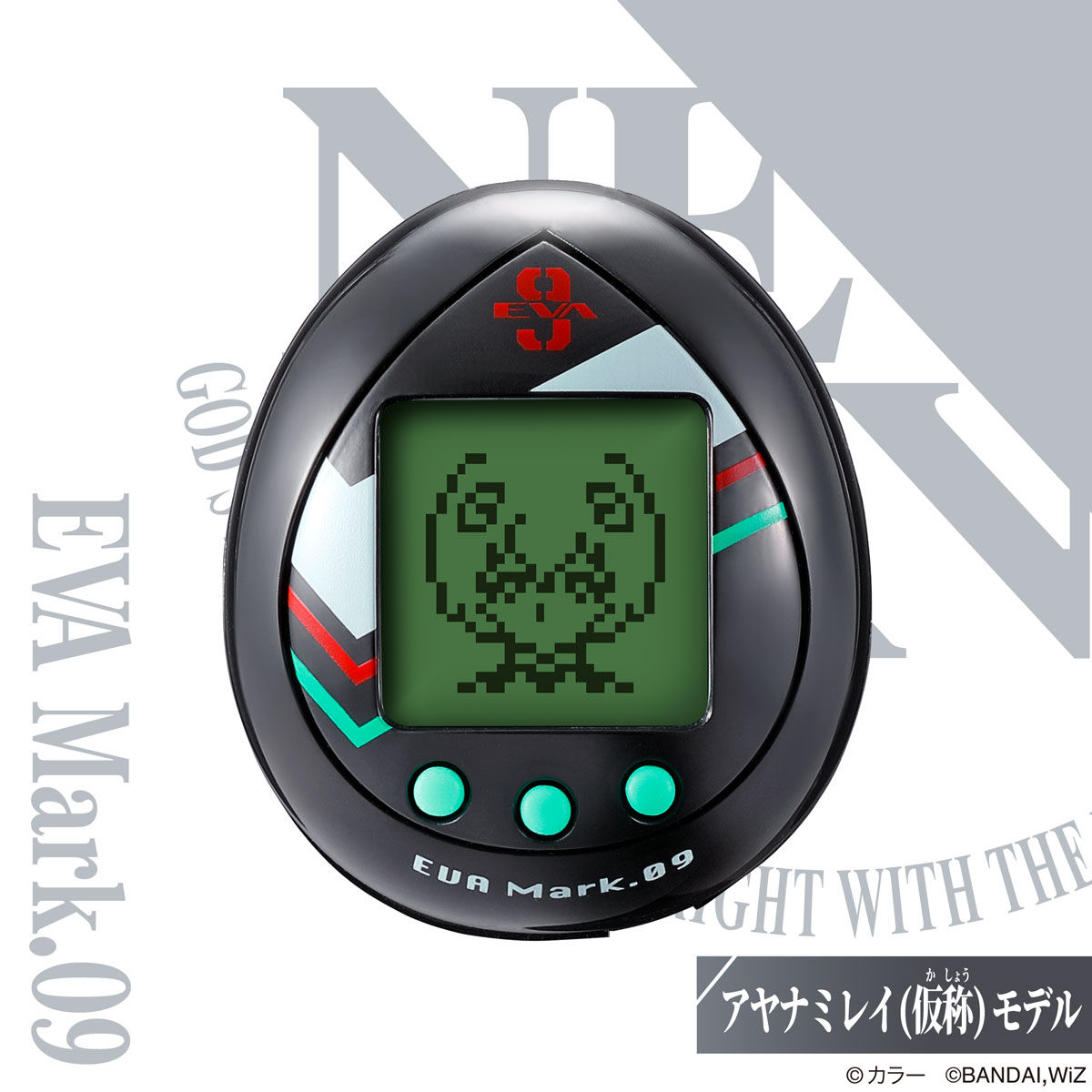 Like the previous batch of Evatchi, they have 20 different angels that you can nurture from the fetus stage all the way to an appearance from the TV anime and anime film series. Though if you neglect the angels, they will create an AT-field, close their hearts, and you have to destroy them. You can feed them and love them by playing with them and giving them LCL to drink.

This round of Evatchi are pre-orderable from Bandai’s online store for 2,530 yen (US$24) each until January 6, with a shipping date of sometime in the same month.