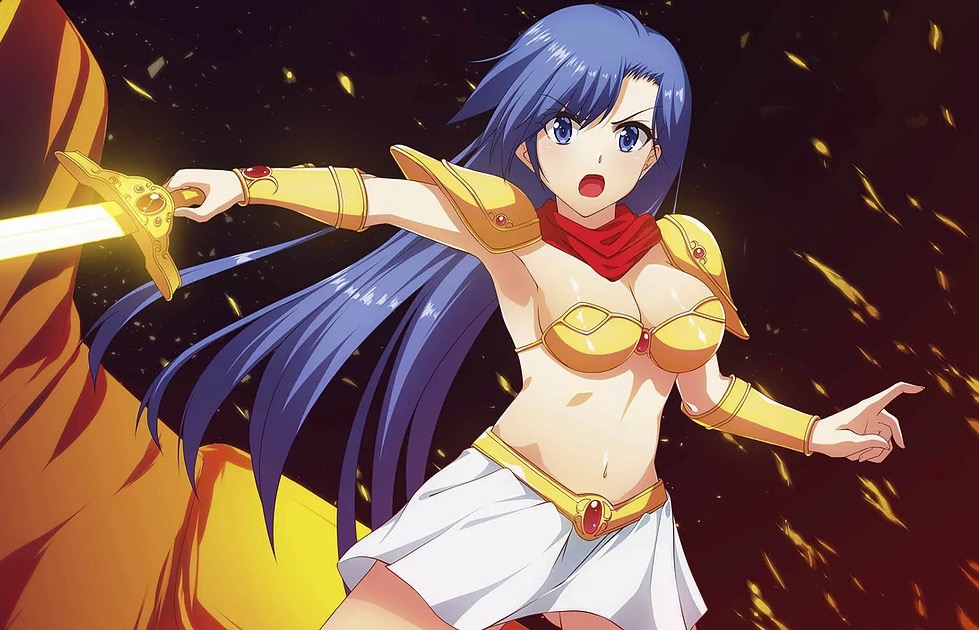 December 2021 will mark 35 years since the original entry in Telenet Japan’s Valis series of side-scrollers—Valis: The Fantasm Soldier—launched on PC-88 and also made its way to Famicom, Mega Drive, and PC Engine. To prepare for the milestone, Edia launched a special 35th anniversary website to celebrate the series and, hopefully, pave the way for more to come.

Speaking of which, the Super Nintendo version of that one, Super Valis IV, just happened to launch on the Nintendo Switch Online game library, so you can jam it right now if you’re a Switch Online subscriber.

We’ll have to wait and see if the Coming Soon section of the site fills out with anything interesting. In the meantime, there’s a Twitter account to follow for updates.