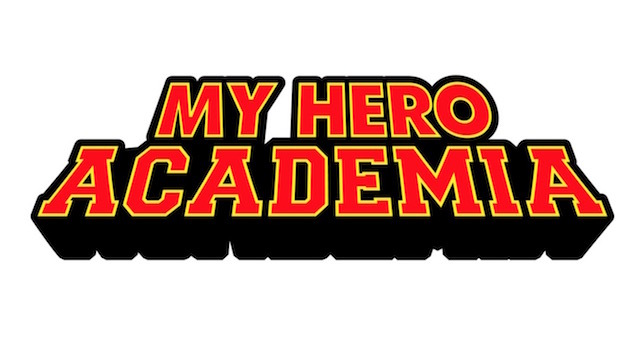 Heads up, heroes! A new key visual has been revealed for the 5th Season of My Hero Academia, the ongoing TV anime adaptation based on Kohei Horikoshi’s super-popular manga about the next generation of super heroes training to obtain the skills that they need to save the world from disasters and villains.

The new key visual (below) is illustrated by series character designer Yoshihiko Umakoshi, and it features the members of Class 1-A and Class 1-B of U.A. High School geared up in their hero costumes and ready for action. 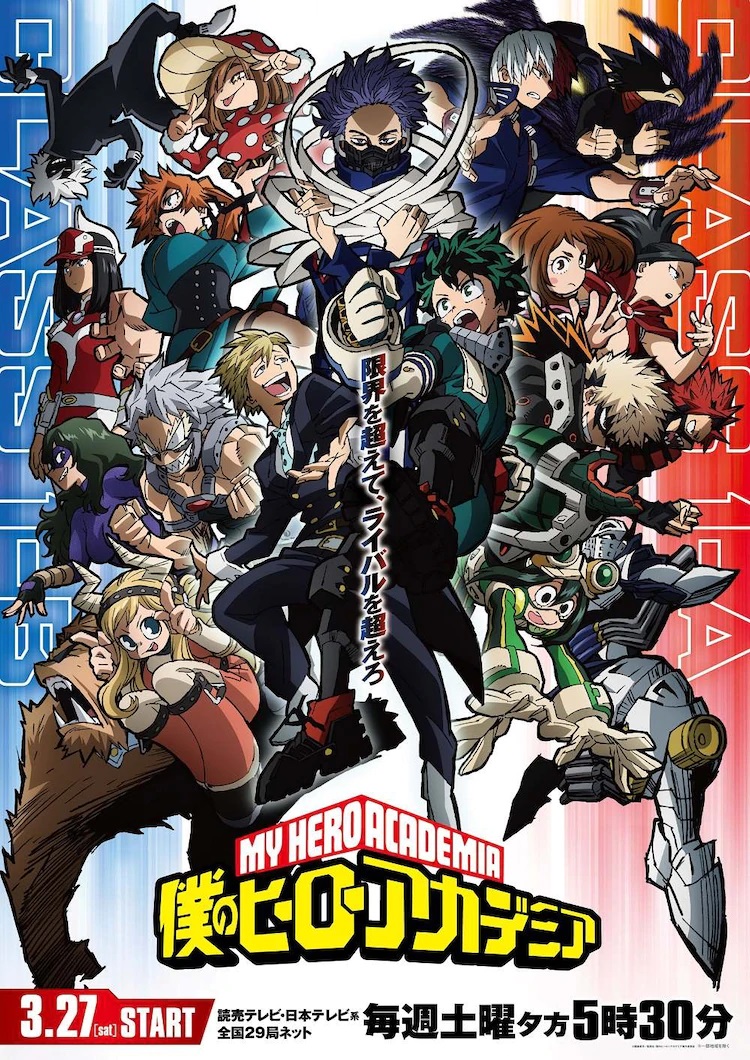 Crunchyroll currently streams the previous seasons of My Hero Academia, and describes the story of the series as follows:

Izuku has dreamt of being a hero all his life—a lofty goal for anyone, but especially challenging for a kid with no superpowers. That’s right, in a world where eighty percent of the population has some kind of super-powered “quirk,” Izuku was unlucky enough to be born completely normal. But that’s not enough to stop him from enrolling in one of the world’s most prestigious hero academies.

The 5th Season of My Hero Academia is scheduled to begin broadcasting in Japan on the Yomiuri TV and Nippon TV networks on Saturdays during the 17:30 time slot (5:30pm JST) beginning on March 27, 2021.