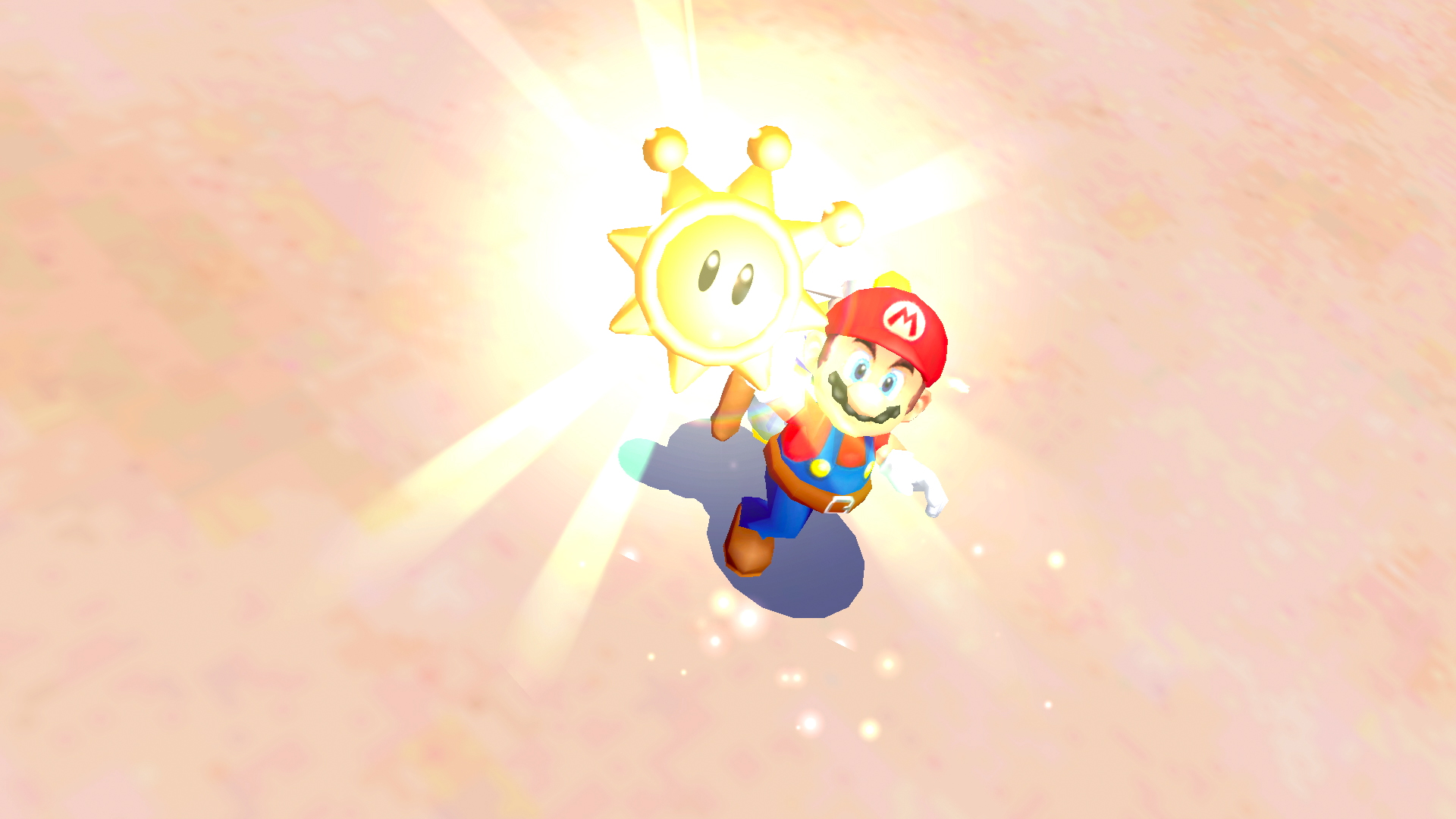 Nintendo updated the Super Mario 3D All-Stars collection today for Nintendo Switch with the previously announced camera controls, refining the classic games even further to recreate the experiences players would have had when they were younger playing the games. In a surprise though, the update also came with another new feature, Gamecube controller support for Super Mario Sunshine! 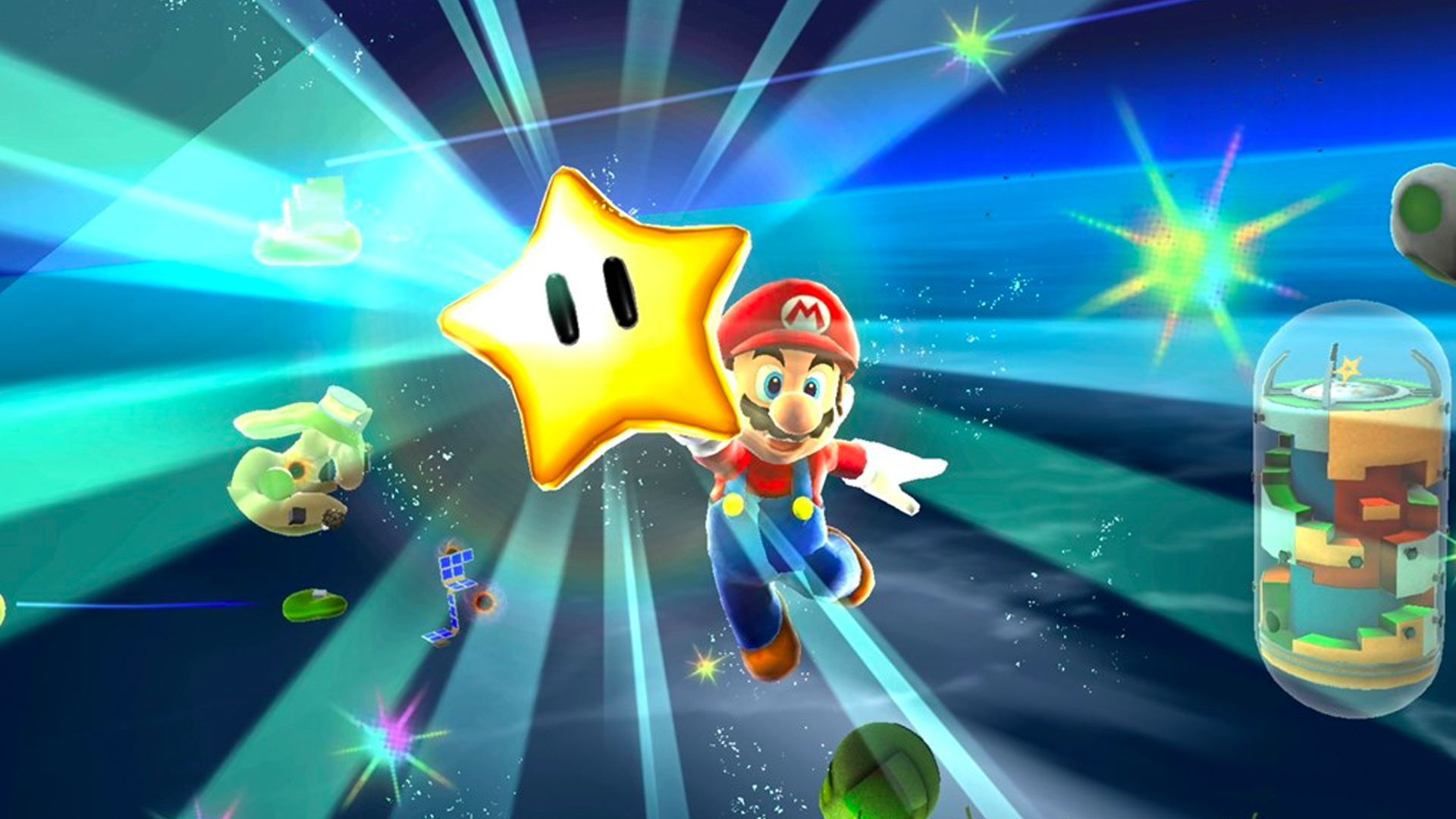 This is great for people (like me!) who played 100’s of hours of Super Mario Sunshine with the Gamecube controller and inverted camera and felt weird while playing the Super Mario 3D All-Stars version!