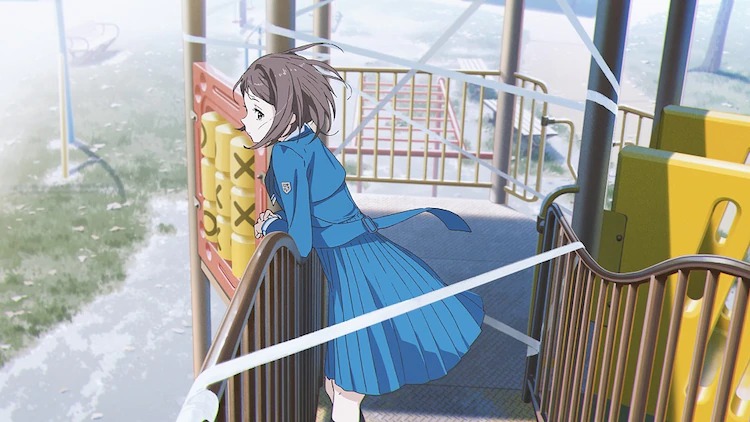 Anime idol group 22/7 dropped their latest music video tonight for the upcoming single “Boku ga Motteru Mono nara,” which features the last time we’ll be hearing Chiharu Hokaze singing as Reika Sato for the group. In a pleasant surprise, the picturesque music video was directed by none other than Cencoroll anime film director Atsuya Uki, who is well known for some of the best anime designs in the industry.

“Boku ga Motteru Mono nara” is scheduled to be released on CD in Japan on February 24. The 22/7 idol group inspired a TV anime series last year, which is currently streaming on Crunchyroll.