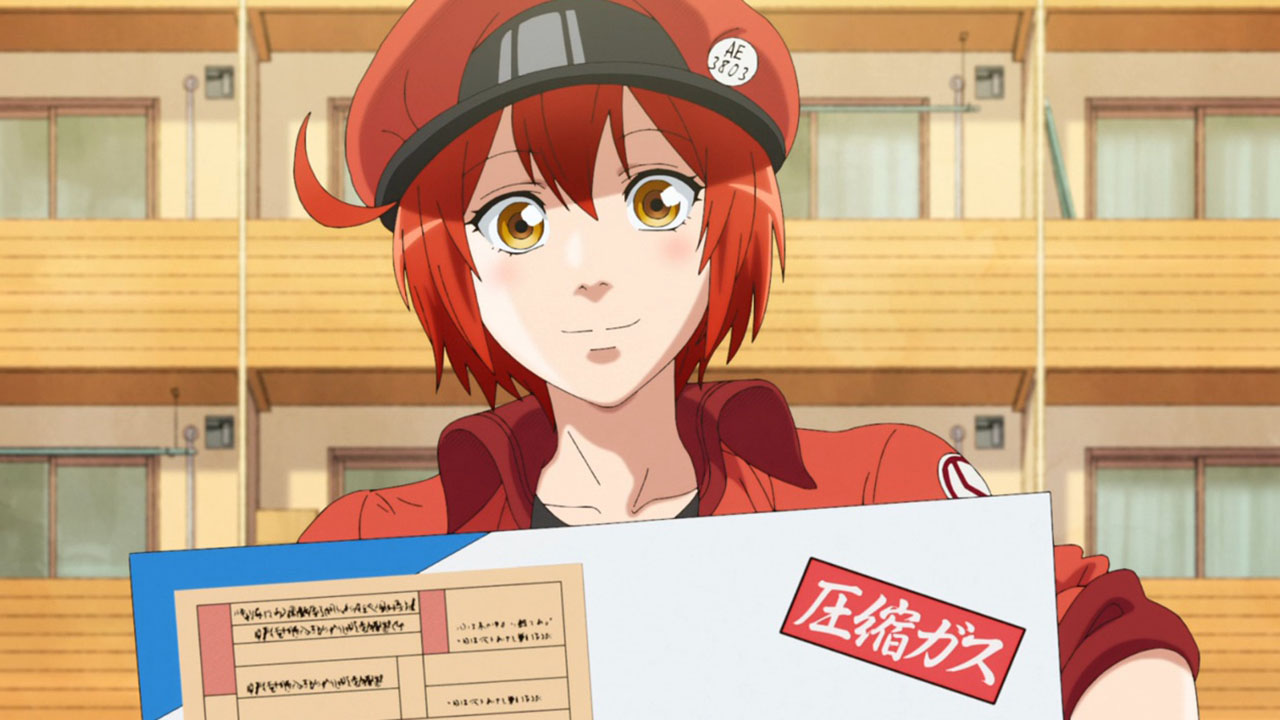 Nishi Nippon Shimbun reported today that the popular edutainment TV anime series Cells at Work! will be broadcast on China Central Television, a state-owned and run TV network in the country, the first new TV anime to be broadcast on TV in China in 14 years. The move is seen to be both, a warming of relations between Japan and China, as well as helping Chinese people learn a bit more about their bodies in light of the coronavirus pandemic.

The last new TV anime to be shown on TV in China was Case Closed in 2007, when, according to Nishi Nippon Shimbun, regulations for animation on Chinese TV got stricter, which became limited mainly to educational series, and more favor to domestic productions over foreign-based productions. Anime produced after 2007 was not approved for broadcast, whilst any approved before 2007 were allowed to be rebroadcast in the country. Chinese anime fans access anime through streaming websites such as Bilibili, which has become a huge player in the Chinese anime market, as well as the domestic Japanese market over the last decade. 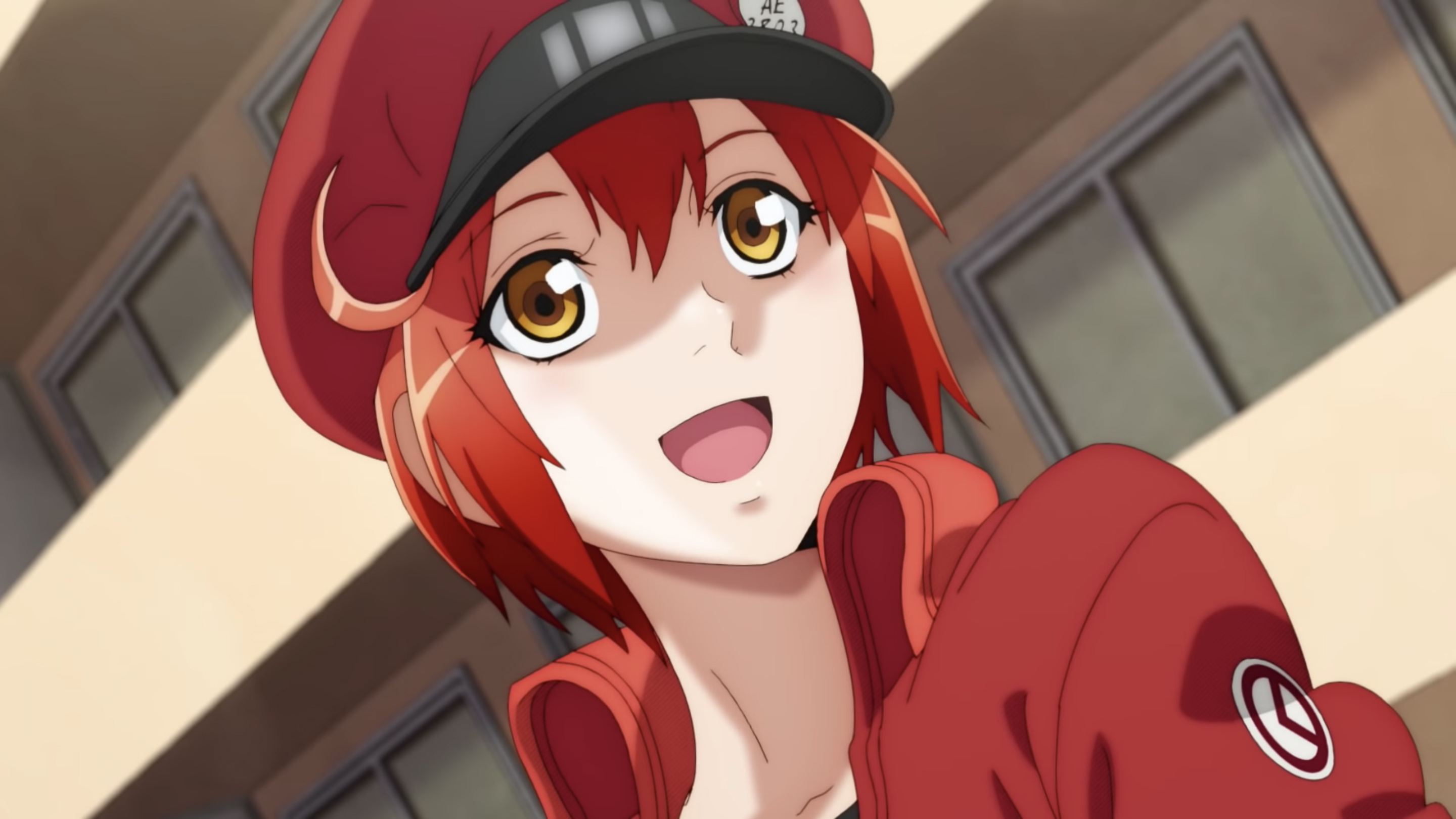 Chinese anime fans are excited about the broadcast and are expecting that more TV anime may be shown on TV in the future. Chinese TV commands a strong viewership in China, with over 1 billion viewers of their many networks. The Chinese government first limited foreign animation from prime time slots in 2006 to let domestic productions have the limelight.

Cells at Work!, which was first shown on Japanese TV in 2018, and streamed on Crunchyroll at the same time, will start on CCTV’s movie channel on February 13. The second season is currently airing on Japanese TV.