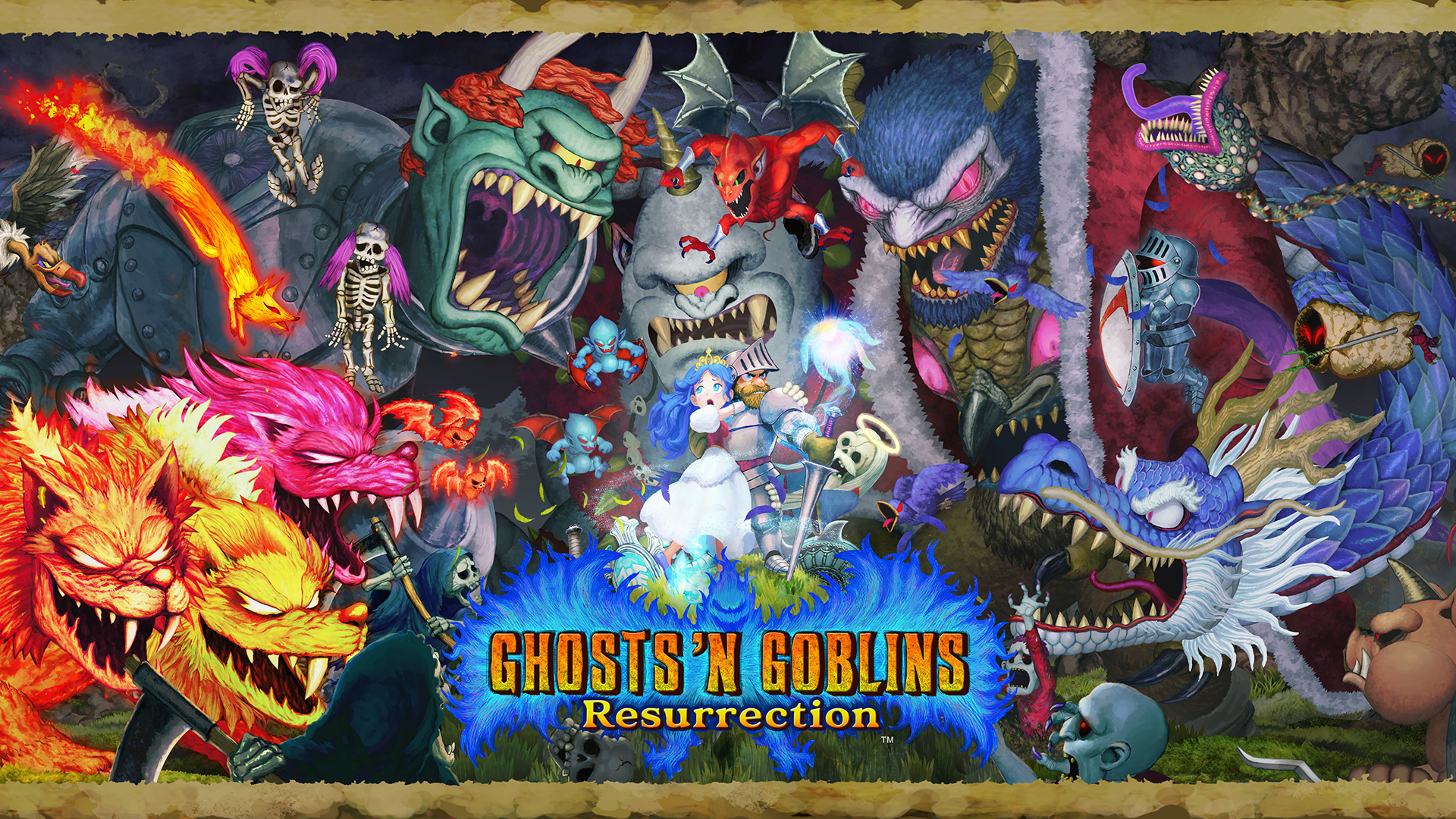 This year marks the 35th anniversary of Capcom’s Ghosts ‘n Goblins series, and the celebration includes a new game called Ghosts ‘n Goblins Resurrection. The return of the tough-as-nails side-scrolling action series was announced during the 2020 Game Awards, and now Capcom is here to show off more in a new developer diary.

Watch as chief producer Yoshiaki Hirabayashi and producer Peter Fabiano discuss what’s on the way in the video below.