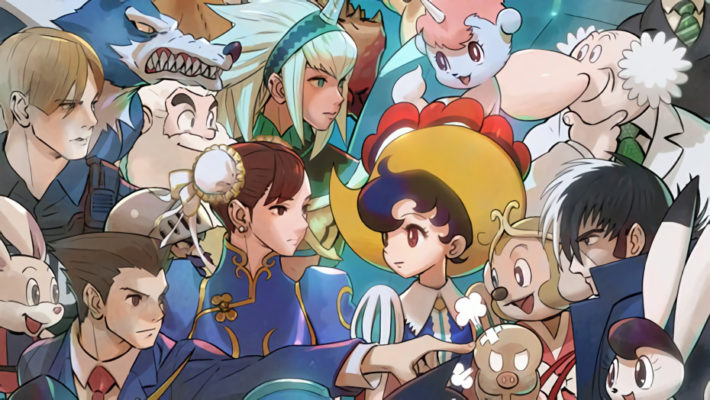 As fun as it would be to imagine something called Capcom vs. Osamu Tezuka Characters as a rowdy three-on-three 2D fighting game, that’s not the case. Instead, it’s a special exhibition at the Osamu Tezuka Manga Museum that started back on October 23 and runs through February 23, and now the exhibit’s art book is scheduled to hit shelves in Japan in early April.

In addition to covering the contents of the exhibition—which features Tezuka Productions staff members’ take on Capcom characters, while Capcom artists provide their own spin on Tezuka’s timeless cast of players—the book has a bunch of other pieces of art and interviews within it. Art from the history of Capcom is included along with game development plans, Tezuka’s original manuscripts and rough sketches, a Black Jack vs. Ace Attorney four-panel manga, and scripts from classic anime adaptations.

Hyogo-based illustrator Yusuke Nakamura also provided interviews and illustrations about Capcom and Tezuka, and the book’s cover is the exhibition key visual by Bengus. 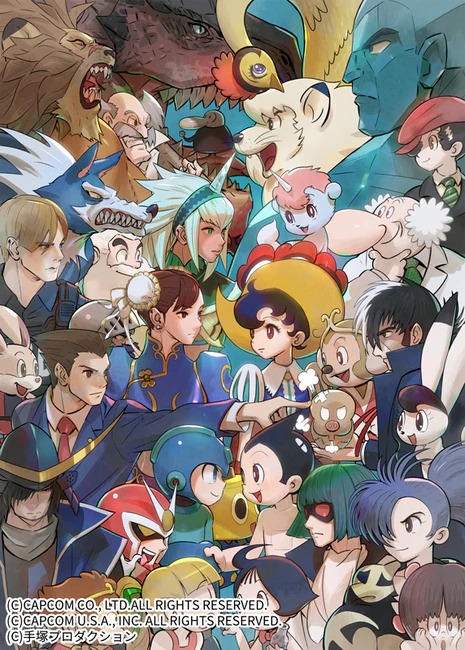 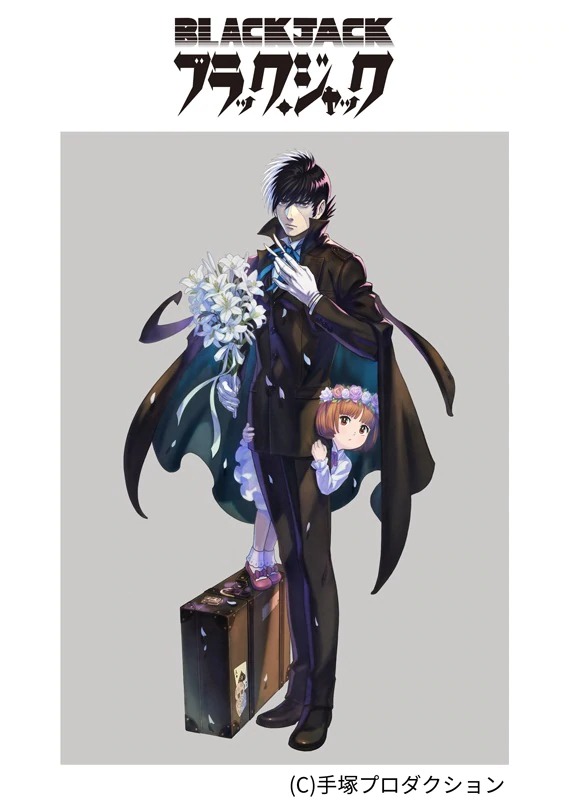 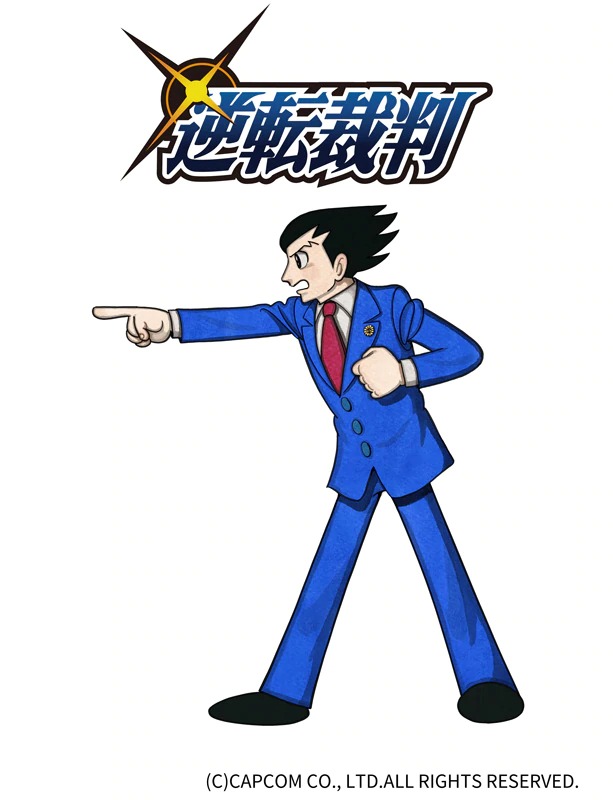 The Capcom vs. Osamu Tezuka Characters book is priced at ¥2,750 (about $27). Those who purchase it from Fukkan will get a bonus Mega Man vs. Astro Boy illustration card while supplies last. 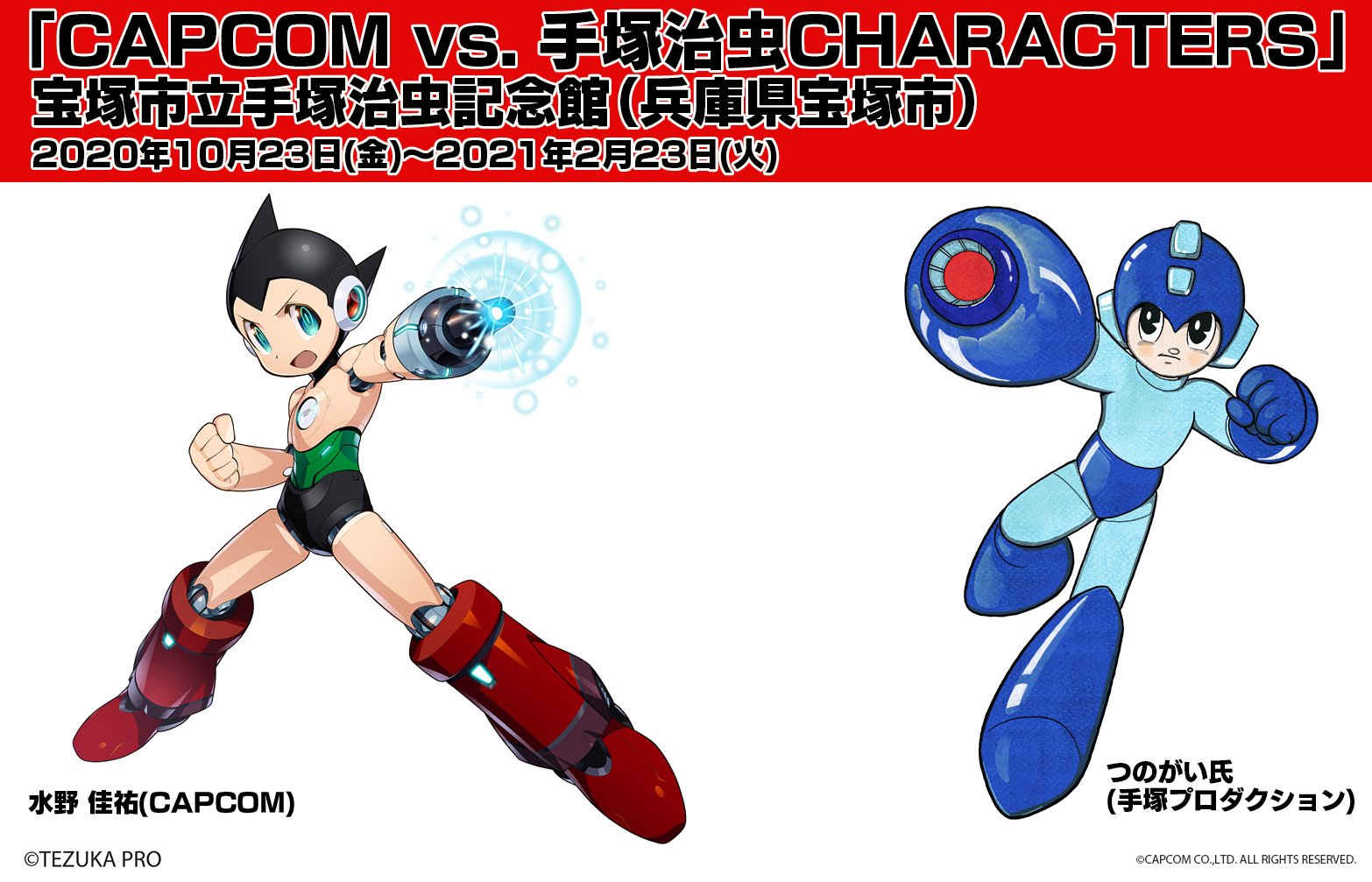