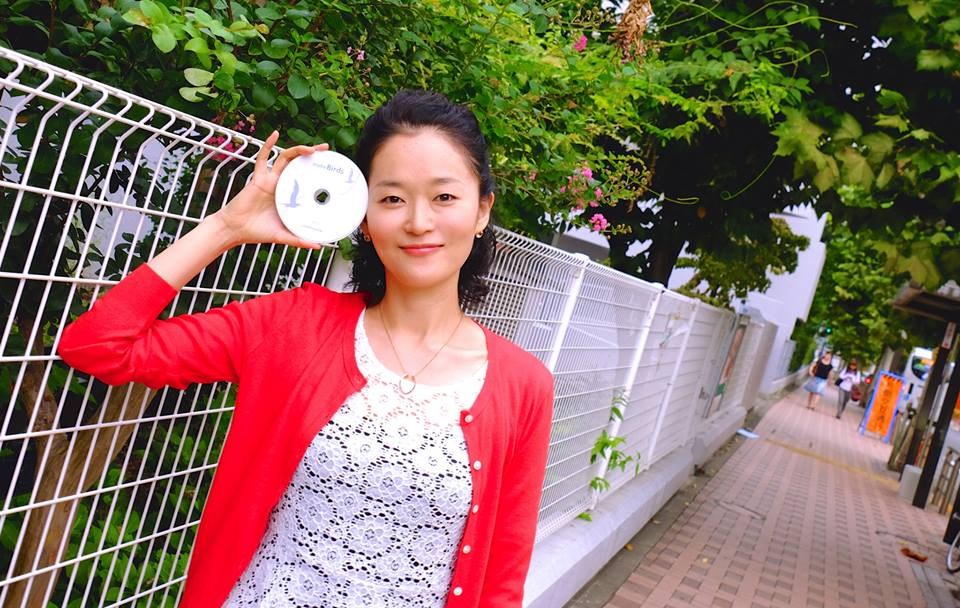 The family of Hikari Yoko announced today through the voice actors’ Twitter account that she had passed away on November 15 after complications during treatment of an unknown illness. The voice actor would be best known to anime fans as the narrator of BURN THE WITCH, the voice of Samui in Naruto, and the voice of Kaolinite in the third season of Sailor Moon Crystal.

“Dear all, this is Hikari Yono’s family. Yono passed away on 15 November 2020 after being treated for an illness. She loved her work as a voice actress and lived her life to the fullest. Hikari would like to thank everyone who supported her during her life. Hikari Yono’s voice will live on in her work. Please don’t forget her voice and her work.”

Yono was most well known in Japan as a dubbing artist. Yono voiced Michael Burnham in Star Trek: Discovery, Emily Charlton in The Devil Wears Prada, Doctor Poison in Wonder Woman, and many more roles, including voices in the Harry Potter franchise.