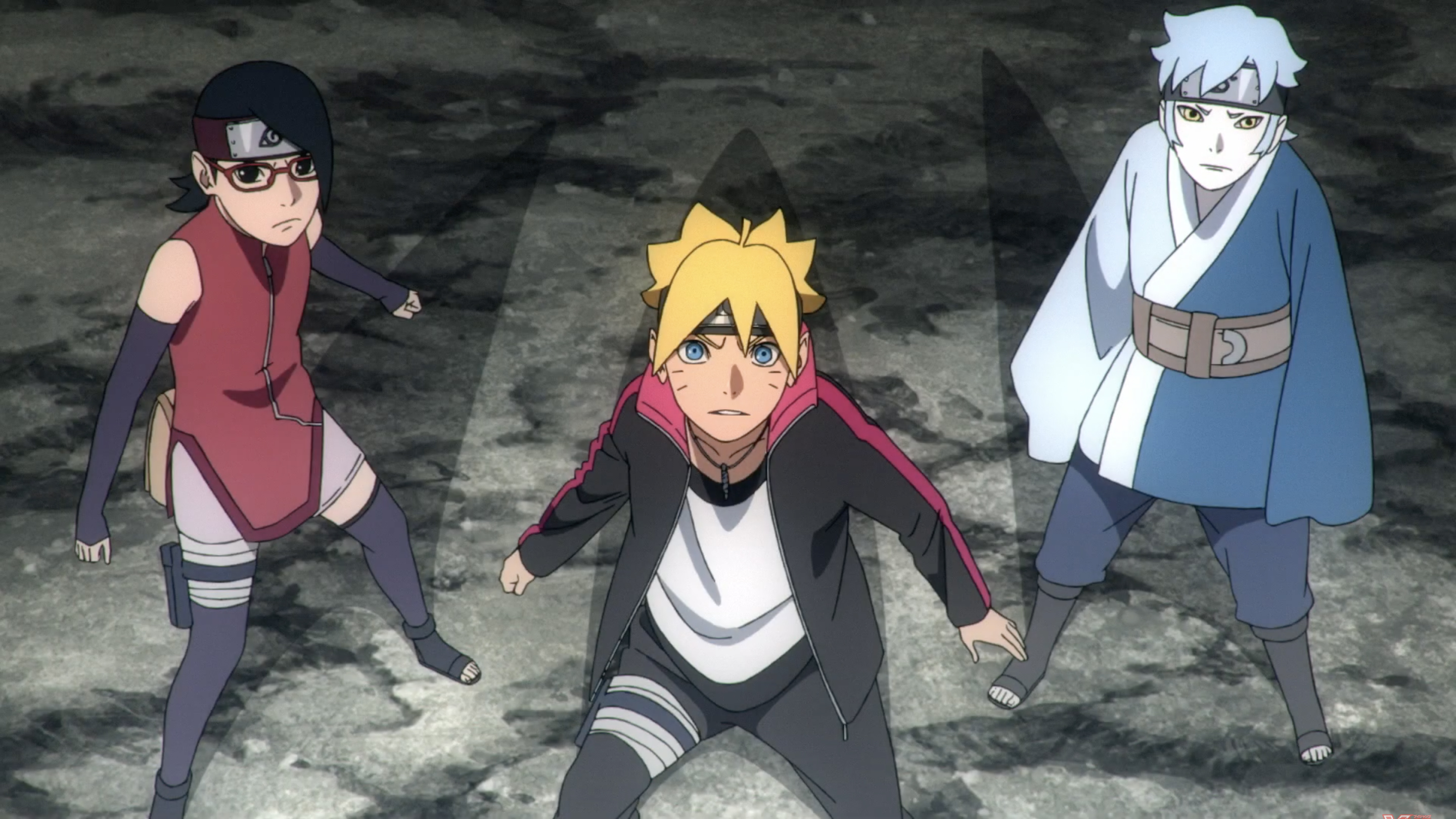 As BORUTO: NARUTO NEXT GENERATIONS TV anime returns to the manga, Boruto discovers another boy with the same markings as himself. At the BORUTO Stage at Jump Festa Online 2021 today, the series released a new trailer for the arc, as well as the cast information for the new characters that will appear. Viz Media released an English subbed version on its Twitter account.

Appearing in the new arc, which is named “The Vessal”, will be the following: 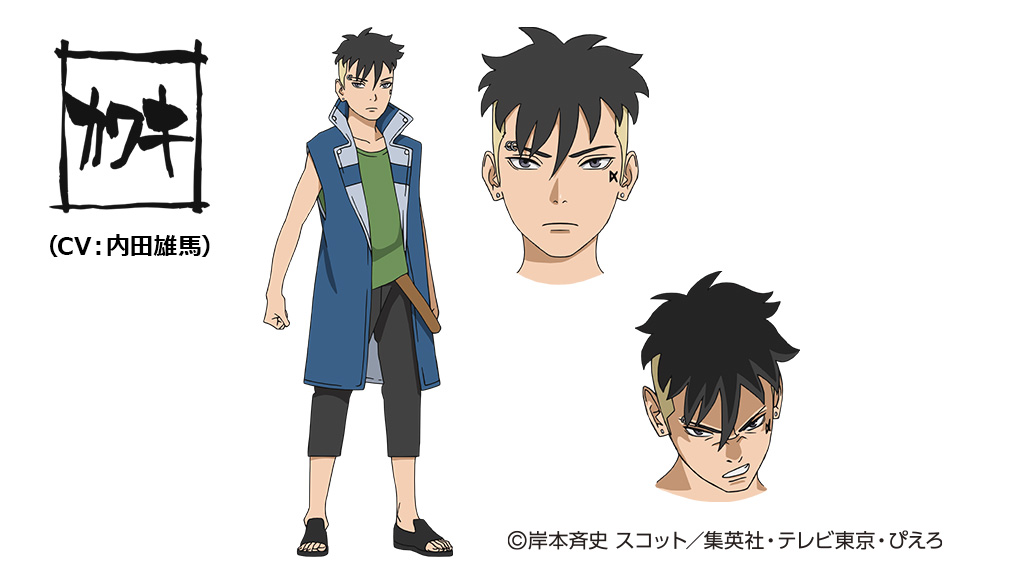 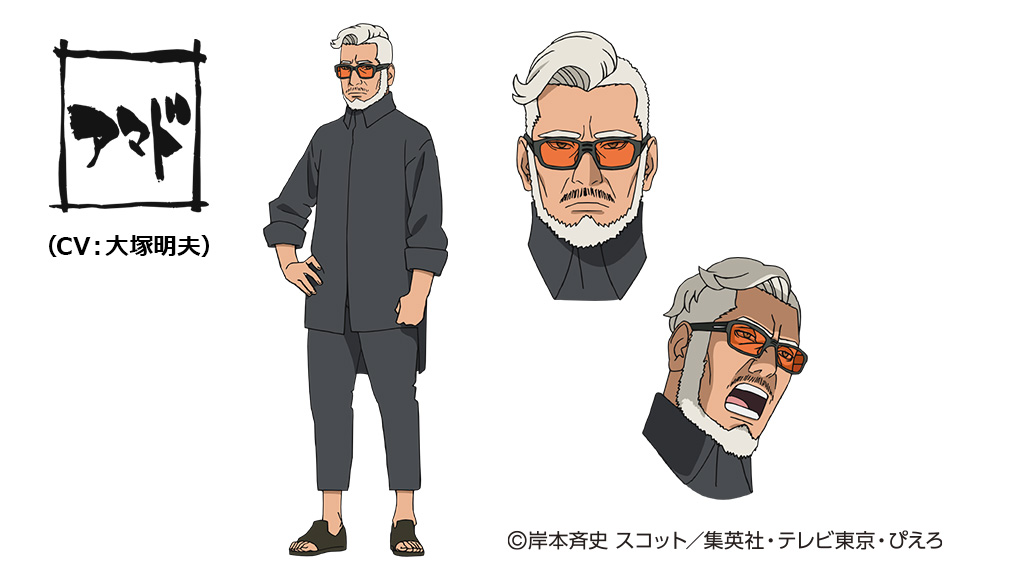 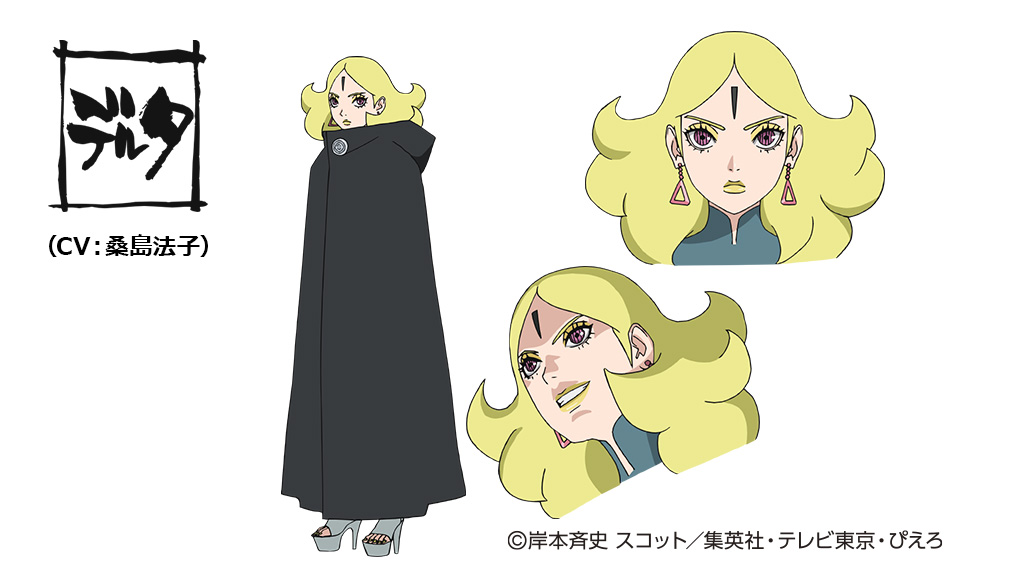 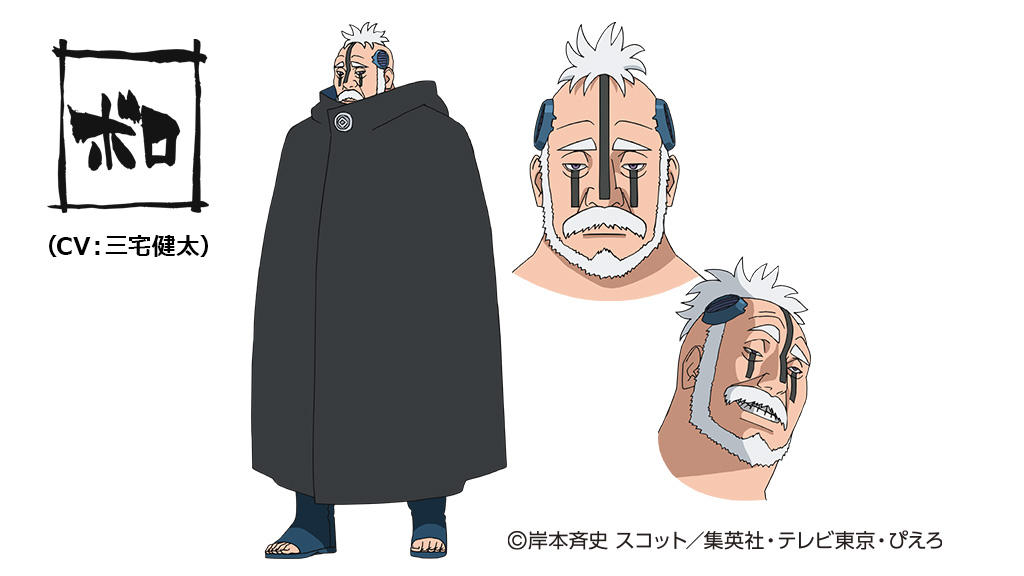 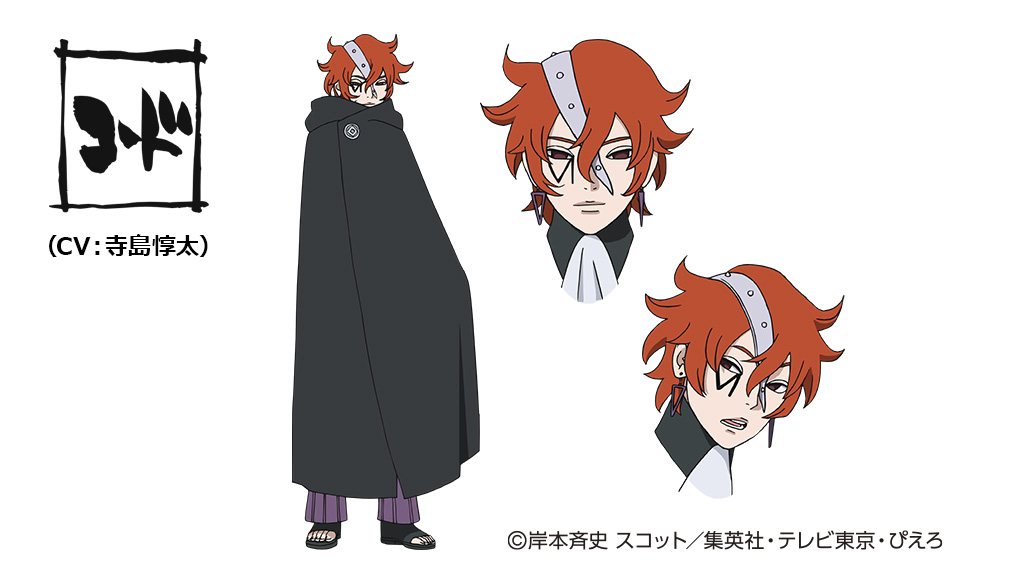 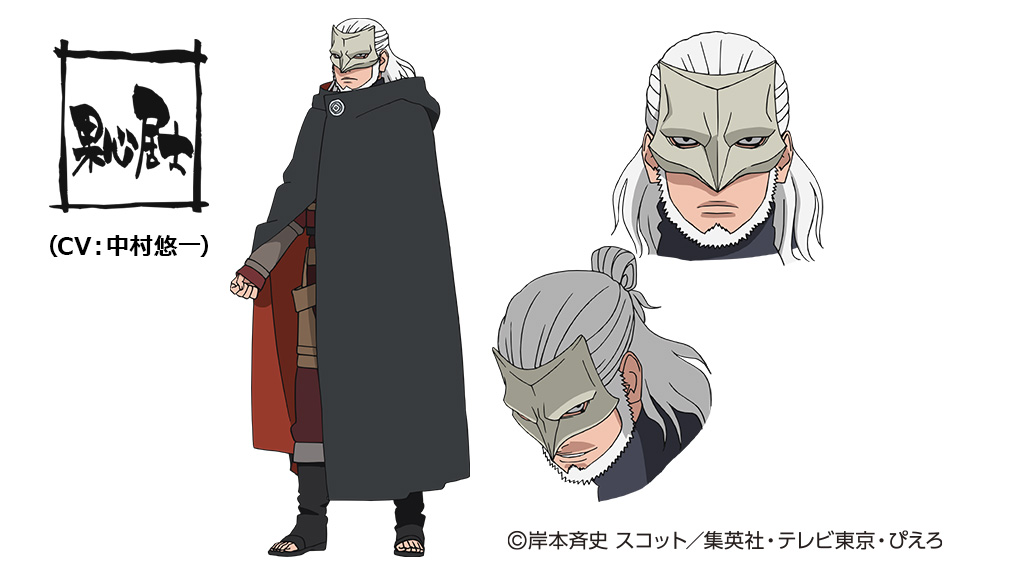 As previously announced, Japanese pop-rock band Ikimonogakari was announced to be returning to the franchise performing the new opening theme “BAKU” for BORUTO with the new ending theme song “Answers” being be performed by mol-74.