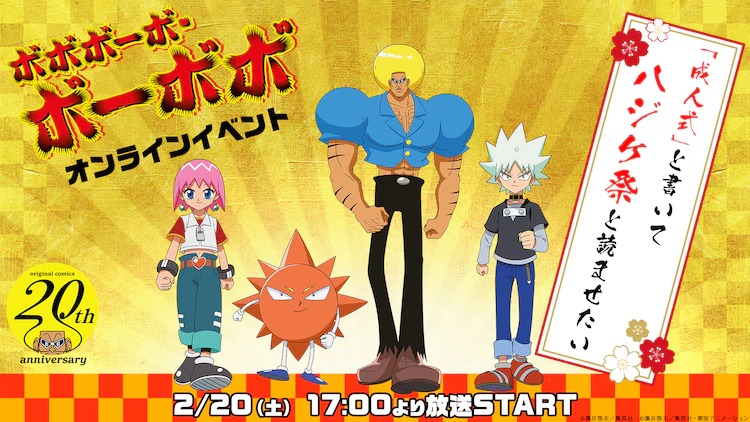 This year marks the 20th anniversary of Yoshio Sawai’s ridiculous Bobobo-bo Bo-bobo manga, and it’s celebrating the Hajike way in style. On February 20—the same day as the serialization kicked off for the manga in the pages of 2001’s 12th issue of Shonen Jump—a special anniversary live stream will kick off on Nico Nico with the five main cast members from the anime on hand to talk about the series.

Coming of Age Online Event – “Coming of Age” and want to write it and have it read ‘Hajike Matsuri’~ will kick off at 5:00pm Japan Time, and will have the cast reminiscing on the days of working on the Bobobo-bo Bo-bobo anime adaptation. There will also be a message from original author Yoshio Sawai, as well as a viewer participation portion where those watching will have the opportunity to win autographed items from Sawai and the cast members.

Cast members in attendance will include: 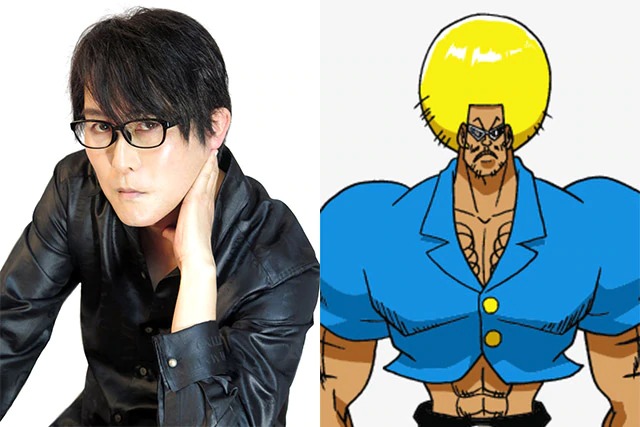 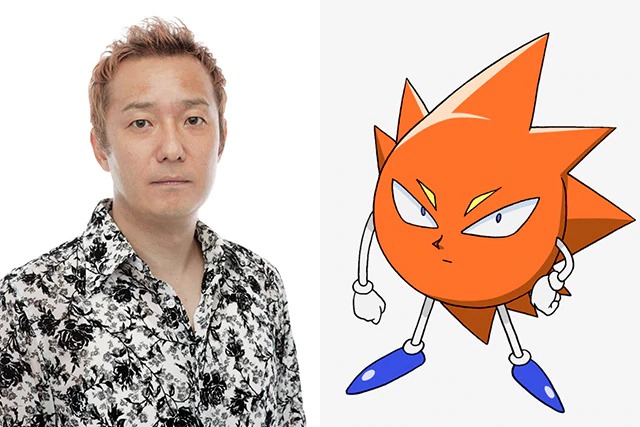 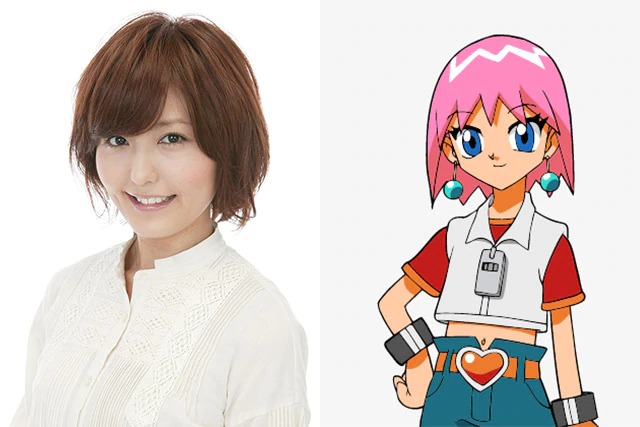 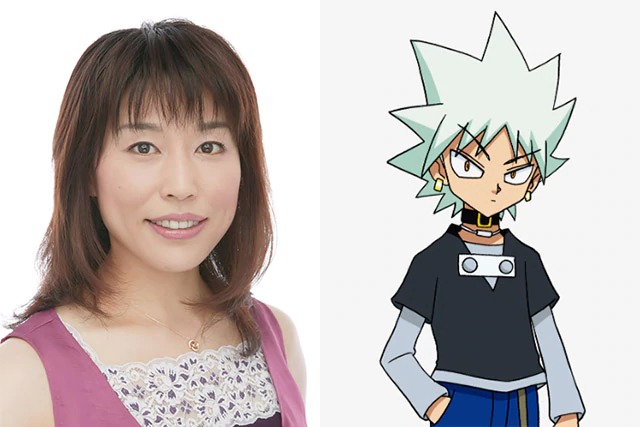 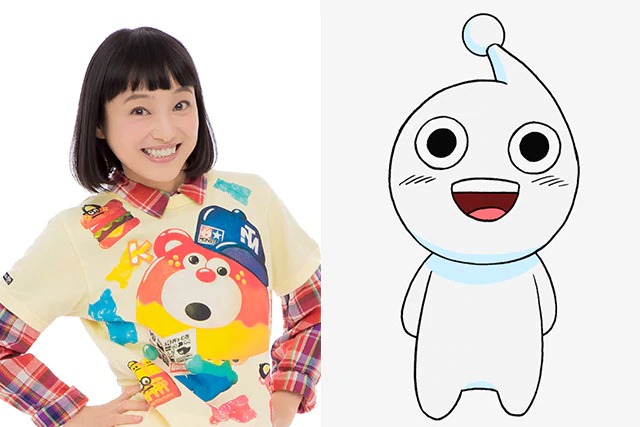 Sawai laughed, saying he was surprised they could do such a broadcast on the 20th anniversary of the serialization, but he’s happy they’re making the program.

Fans can go ahead and convey their own memories of Bo-bobo and share messages for the cast via a special page. To mark the occasion, the first 13 episodes of the anime will also be broadcast live on the same day, starting at 11:20am. 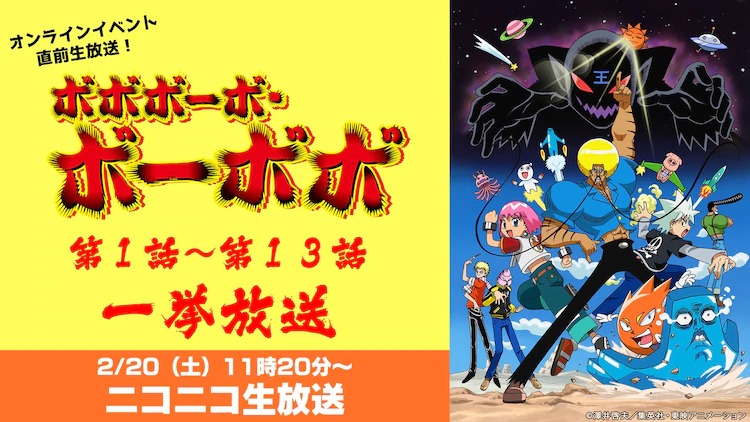 The Bobobo-bo Bo-bobo anime adaptation ran for 76 episodes from 2003 to 2005, and even made its way to Cartoon Network in 2005. VIZ Media published a few volumes of the manga in English and describes it like so:

In the year 300X, a cruel dictator has mandated the hunting of all hair in the Maruhage Empire. But a single man rises to the occasion and takes a stand against this violation of human hair rights. Bo-bobo, master of Fist of the Nose Hair, uses the prehensile hairs of his shnoz to most lethal ends. Follow the nonsensical adventures of Bo-bobo and his sentient sidekick snacks as they lead their hilarious rebellion against the Empire.