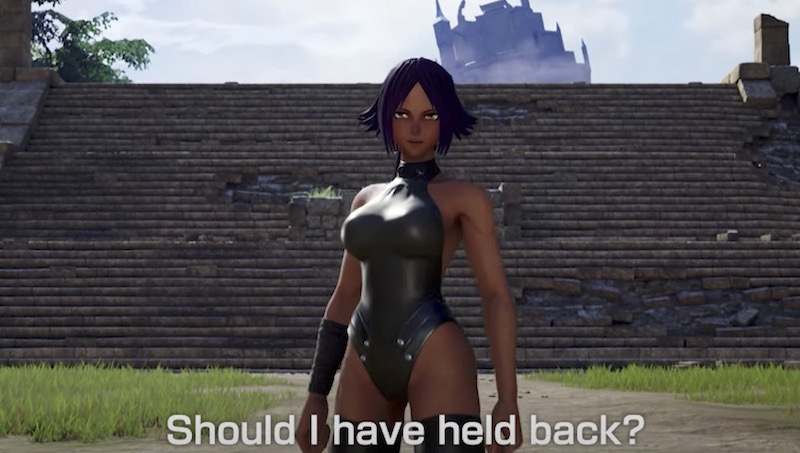 Near the end of last year, Bandai Namco revealed plans to bring Bleach‘s Yoruichi Shihouin to Jump Force as a playable DLC character. Now we have a date, as Yoruichi is officially set to launch on February 2 as part of Characters Pass 2.

As is the case with the rest of the DLC, you can either purchase Yoruichi separately for $3.99 or get the DLC as part of the respective Characters Pass, which is priced at $17.99. Those who do have the second pass will get early access to Yoruichi starting on January 29.

There’s a new release date trailer to go along with the news.