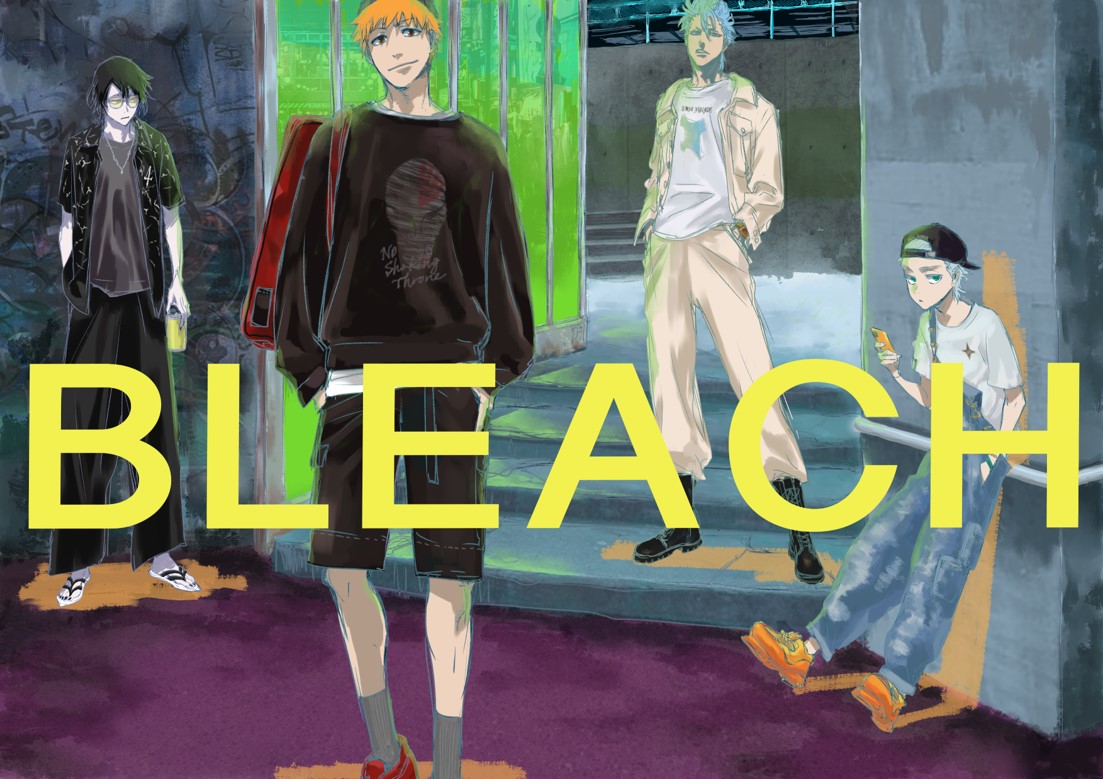 Tite Kubo‘s Bleach manga series is collaborating with the biggest fashion event on the Japanese calendar and bringing the 20-year-old series to the runway scene. On February 28, exclusive Bleach apparel will be walking the catwalk at Tokyo Girls Collection 2021 Spring / Summer during the virtual event. Kubo drew the visual (above) that features as a graphic on a shirt that will be seen on a model this weekend.

The visual also shows off the gang wearing the merch that will be seen on the runway. Who will look better wearing the clothes? We’ll have the find out during the streamed event this week.

The apparel, badges, and wall scroll are available to pre-order on the TGC website until March 14, so anyone at home can strut their stuff like the models from Tokyo Girls Collection wearing new Bleach merch. 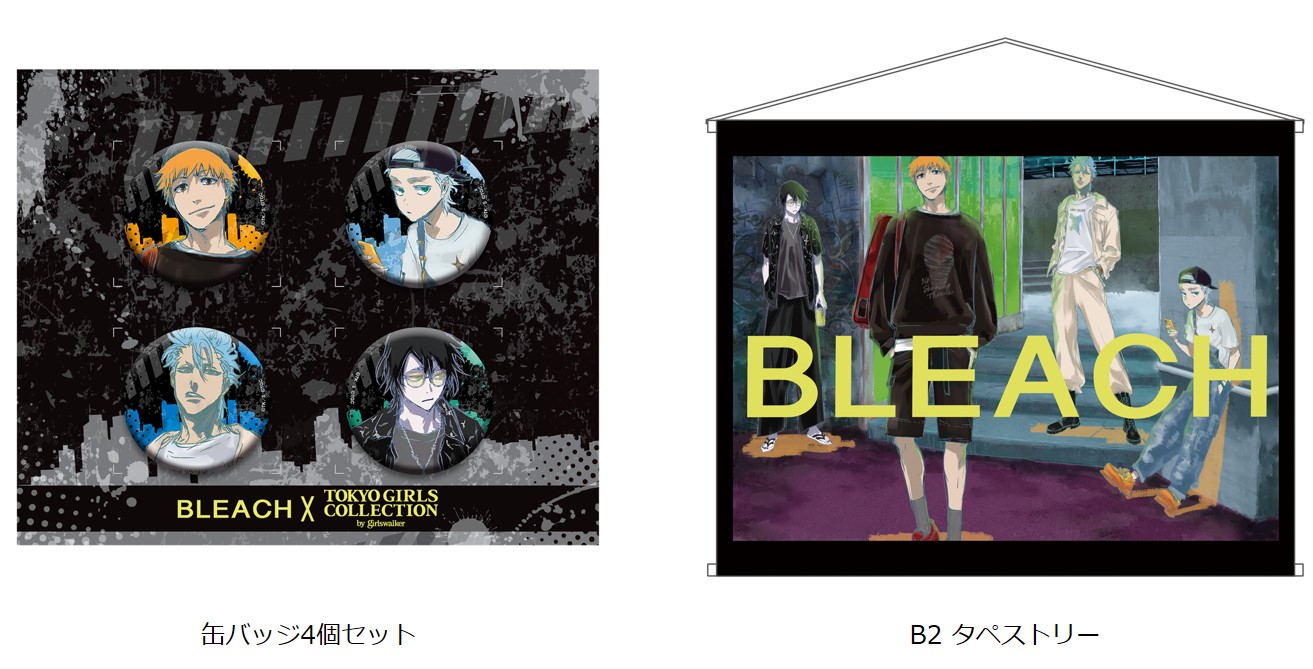 You can catch Kubo’s latest work from the Soul Society world in BURN THE WITCH right here on Crunchyroll while we all get ready for the Bleach anime to return at some point.