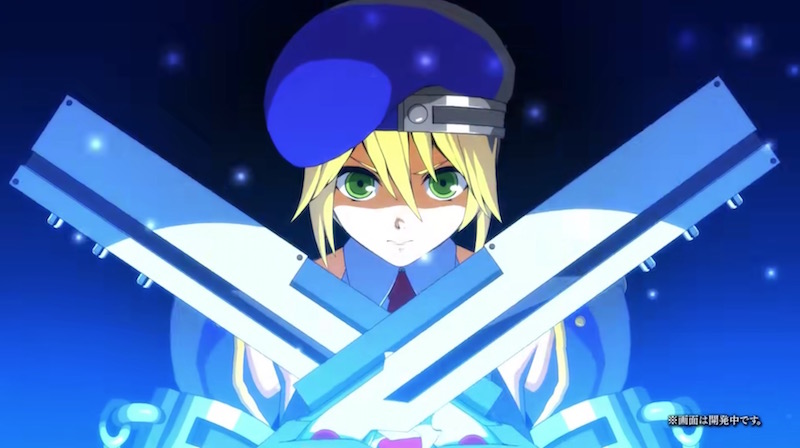 Colorfully described as a “Chain combo x novel RPG,” BlazBlue Alternative: Dark War is on the way to iOS and Android devices in Japan as a free-to-play (with optional microtransactions) game. Arc System Works and developer Linked Brain recently came through with more info, lining the release up for February.

Dark War—which was initially planned to come out sometime in 2018—was created as a sequel to the BlazBlue series, including sections that depict the Dark War that kicked it all off. Producer Toshimichi Mori supervised the robust scenario, and you can see a teaser ahead of the Japanese launch below.