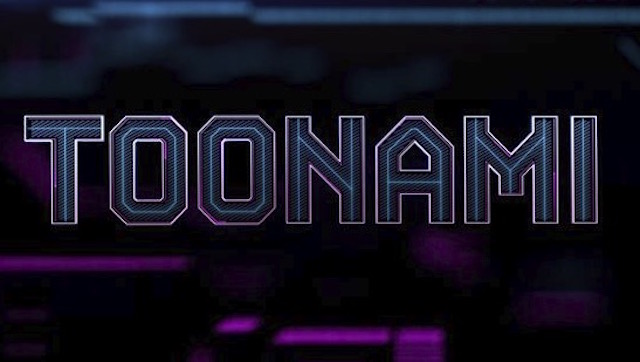 Black Clover may have its final episode penned in for March 30, but the series is far from over on Toonami. The block announced plans for season 3 to make its grand return on February 13 at 2:00am, sandwiched comfortably between the heat of Fire Force and the tokusatsu-inspired madness of SSSS.GRIDMAN. 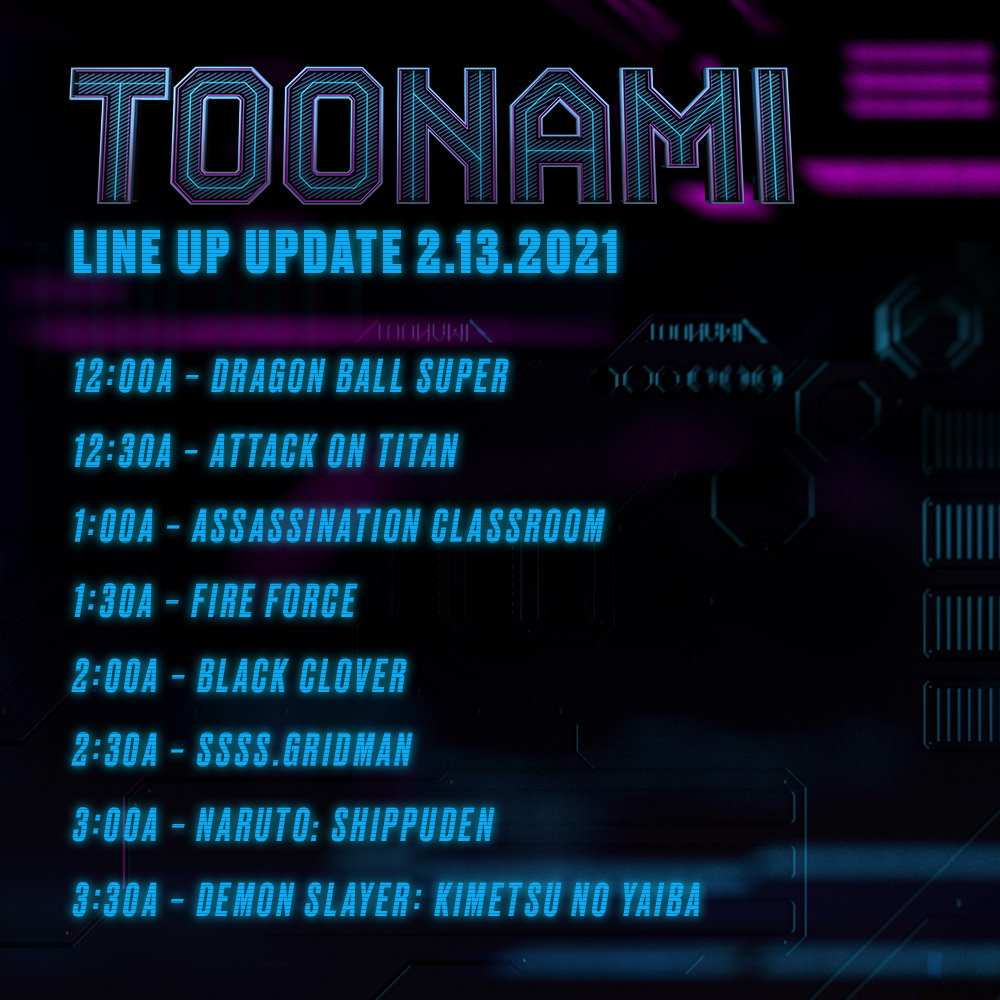